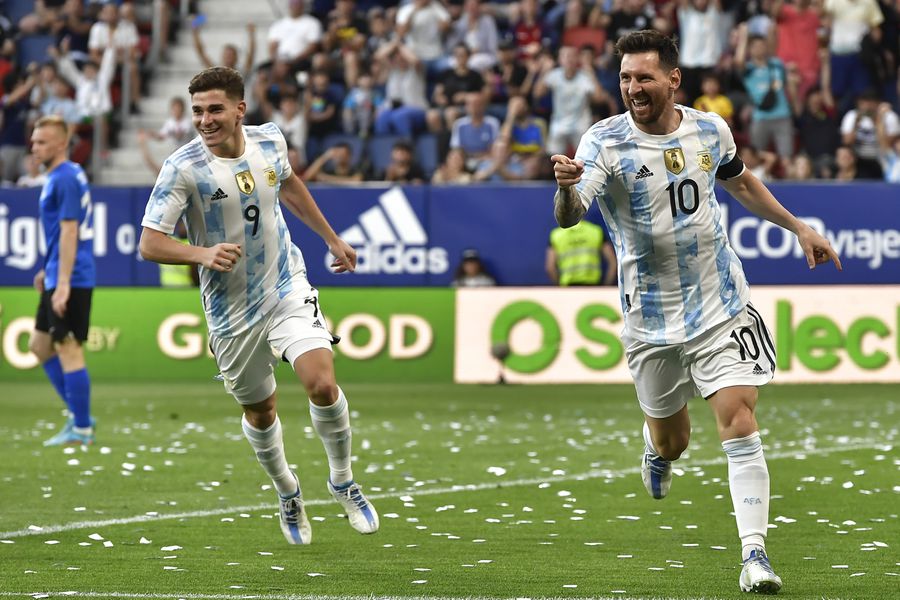 A London-based stockbroker has predicted a win for Argentina and more years of grief for England soccer fans, based on his model predicting the win

A London-based stockbroker has predicted a win for Argentina and more years of grief for England soccer fans, based on his model predicting the winner of the next FIFA World Cup.

After beating Spain in the semi-finals, Lionel Messi’s Argentina would beat old rival England in the final on Dec. 18 in Qatar to lift their first World Cup in 36 years, the Liberum strategist said in a note on Tuesday. Capital Ltd. Joachim Klement.

Klement added that the model has correctly predicted the winners of the last two soccer World Cups, in 2014 and 2018: Germany and France, respectively. The broker warned that the process includes “an element of chance” and added that he has several excuses ready in case his forecast is wrong.

“I’ve been working in the financial services industry for over 20 years, and if there’s one thing I’ve perfected, it’s how to find excuses for wrong predictions,” he said. “If I’m right, it’s skill, and if I’m wrong, it’s someone else’s fault.”

Klement’s model takes into account current team strength, as well as socioeconomic variables that previous research has shown affect the performance of an international soccer team, such as GDP per capita, population size, and country temperature. he pointed.

The football rivalry between England and Argentina dates back decades. The famous “hand of God” goal scored by Diego Armando Maradona in the quarterfinals of the 1986 World Cup in Mexico – a tournament eventually won by Argentina – is considered an important moment. England has won the World Cup once, in 1966.