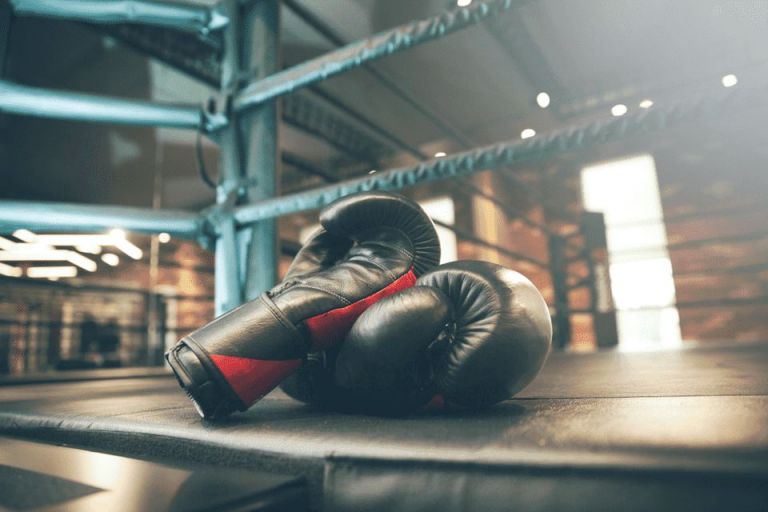 Approximately 400 people witnessed the boxing evening last Saturday night, at the SUM of School 718, organized by promoters Carlos Lago and Vicente Arisnabarreta. After 20 years that there was no amateur boxing in Rada Tilly, the activity returned with a festival, where the ladies were protagonists in the background fight and much of the event.

Oriana Figueredo from Radatil tied with Nerina Matthysse from Trelew. And Carlos Aylan from the “Los Nórdicos” gymnasium, trained by Vanesa Moreno at Próspero Palazzo, beat Roque Huenullanca in semi-background.

For his part, the one directed by Darío Achaval, Anthony “La Joya” Guzmán quickly took it out on Ezequiel Crettón from Esquel, who arrived to debut at Rada Tilly. While from Team Alvarado, trained by Eduardo and Juan Alvarado, the Dominican Ángel Correa managed to beat Lucas Silva by RSC3. And from the Los Nórdicos Academy, Manuel Quevedo surpassed Ezequiel Vargas, taking a highly positive balance from the Palazzo neighborhood.

And in the second representative of Invictia Gym directed by Cesar Irala, Camila Victorero, lost to Karen Almendra from Trelew, while Aylén Aguirre managed to win by points against Karen Muñoz from Trelew, in a festival that had the collaboration of the Municipality of Rada Tilly and also Commodore, through the sports area.

Boxing: Deontay Wilder does not retire: “Beggars and billionaires have asked me”
Campaign launched to help boxer Moises Fuentes
Nothing less than eleven unified champions in world boxing
BOXING 4153

Loading...
Newer Post
Mateo Cassierra made himself felt with a double in Russian football
Older Post
Hasbulla pisses off UFC fighter Alex Volkanovski by smashing a hamburger in his face | VIDEO