Summary and results of the Canelo – Plant: unification of the super middleweight 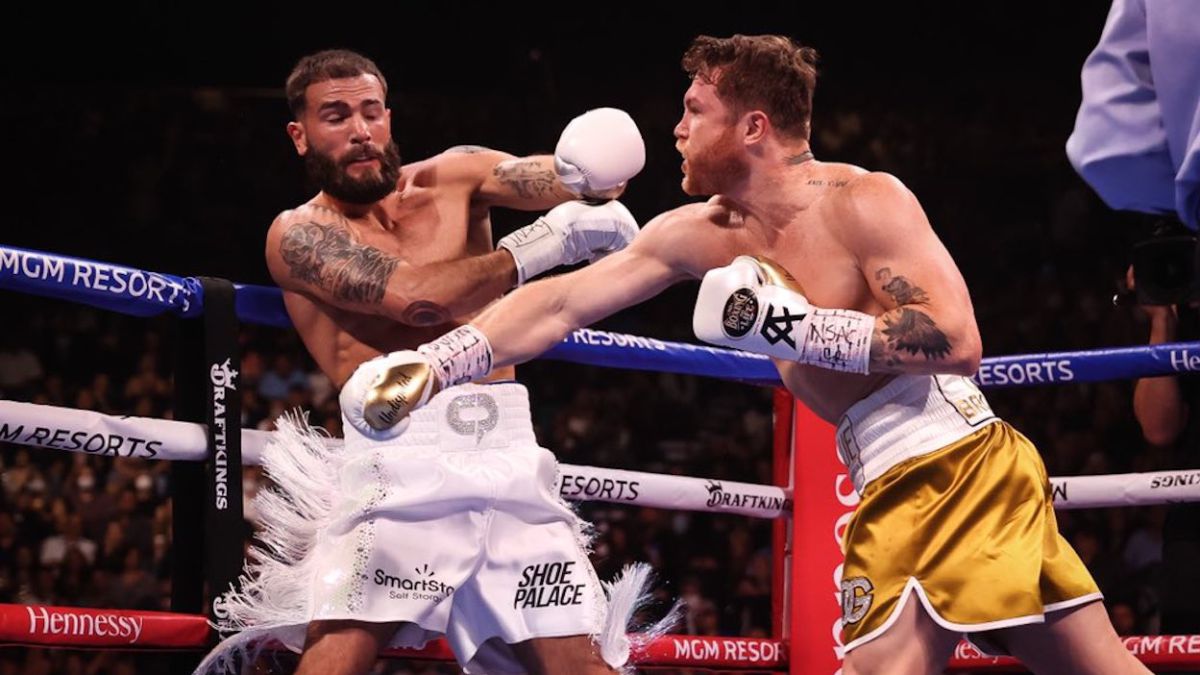 Las Vegas hosted a new fight from Canelo Alvarez. When the man from Guadalajara steps on the ring, things always happen for the story. Read the c

Summary and results of the Canelo – Plant: unification of the super middleweight

Las Vegas hosted a new fight from Canelo Alvarez. When the man from Guadalajara steps on the ring, things always happen for the story. Read the chronicle of Canelo vs Plant.

Results of the main card of Canelo Álvarez vs Caleb Plant

Canelo Álvarez knocked out Caleb Plant in the 11th round to lift the WBC, WBA, IBF and WBA World Super Middleweight Championships: No one can beat Canelo. Álvarez had an ugly fight, because his rival did not lend himself to another type of fight. He continued working, at times he looked a bit desperate and in his corner they asked him for calm, but when he was able to connect clearly for the first time he destroyed Plant with two hands. You have already unified a division. He is the only king.

Anthony Dirrell knocked out Marcos Hernández in four rounds: Spectacular KO of Anthony Dirrell, who put his opponent to sleep with a tremendous uppercut. The fight had been even, Hernández was doing well, but he began to trust himself and when he entered without protecting himself, he ended up paying for it with defeat.

Rey Vargas won by unanimous decision (100-90, 99-91 and 100-90) Leonardo Báez: Rey Vargas placid fight. From his vantage point he controlled the combat. He didn’t risk an iota and struck slowly but surely. It was better and Báez, although he wanted to, went home with many blows.

Elvis Rodríguez knocked out Juan Pablo Romero in the fifth round: Rodríguez ended the fight as much as he wanted. He spent three rounds playing and moving, when he stood he sent Romero to the canvas. In the fifth round, again with another powerful blow he put Romero on the canvas and the end of the fight.

Results of the main card of Canelo Álvarez vs Caleb Plant

Joselito Velazquez he was imposed by unanimous decision (triple 80-72) to Gilberto Mendoza.

Fernando Diaz he knocked out Jan Salvatierra in the fifth round.

Rances Barthelemy he knocked out Gustavo Vittori in the second round.

Boxing: Reyes Pla: “I am proud of the bronze but there is still one step to the top”
Pacquiao will ‘cross gloves’ with Magnus Carlsen
Boxing: ‘Chocolatito’ Gonzlez and ‘Gallo’ Estrada already have a date for their third fight
BOXING 3158