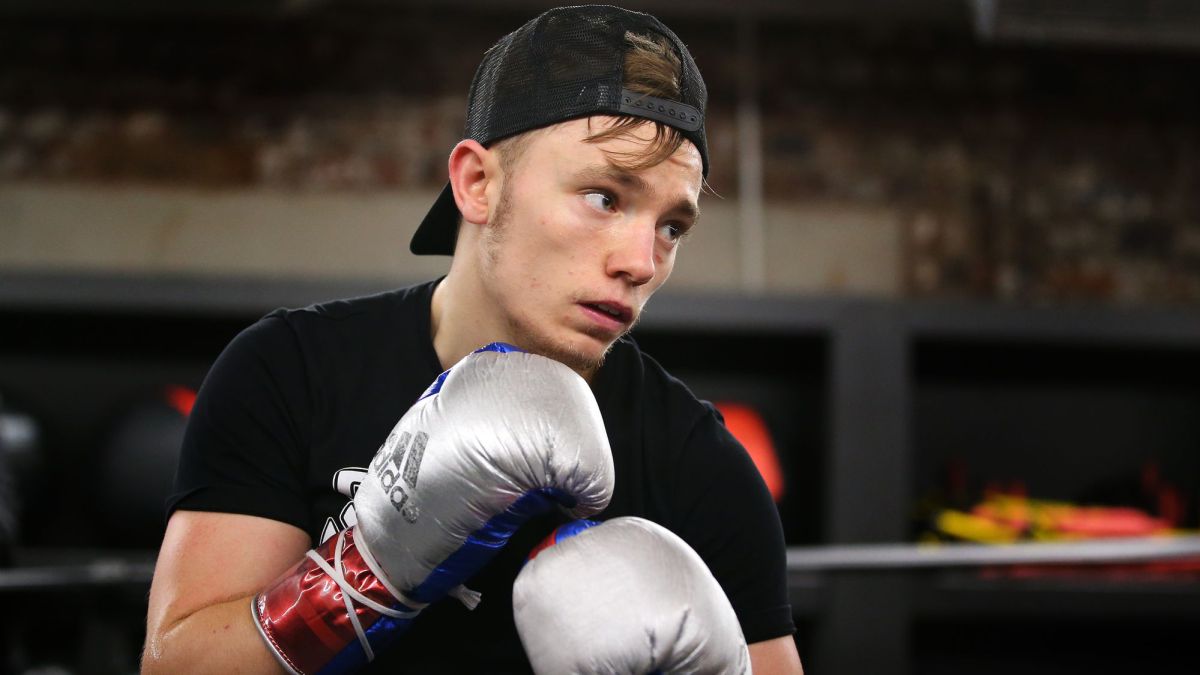 The boxing world has been shocked by the death of the 18-year-old Mexican boxer Jeanette Zacarías Zapata. The flyweight champion of the Internatio

The boxing world has been shocked by the death of the 18-year-old Mexican boxer Jeanette Zacarías Zapata. The flyweight champion of the International Boxing Federation, Sunny Edwards will donate the proceeds of a special t-shirt to support the family Zacarías Zapata.

The shirt refers to the slogan of Team Canelo “No Boxing, No Lives”, But with an ironic twist due to the recent doping of Oscar Valdez and the controversy generated by the statements between Eddy reynoso, coach of Canelo Alvarez, and the boxers Caleb Plant and Devin Haney.

Edwards, who is represented by MTK Global Boxing, posted on his Twitter account that many people had requested to get their own shirt and that he is seeking to raise at least a thousand pounds to support the Mexican family.

Right, after 100s (no exaggeration) of people wanting one of these “No Drugs, No Champions” t shirts – I’m feeling to sell them & donate the money to the family of the young Mexican Fighter Jeanette Zacarias Zapata who tragically lost her life after injuries sustained in the ring

The English boxer has been undefeated in 16 bouts since turning pro and on September 11 he will defend his title of the International Boxing Federation when he faces Filipino Jayson Mama at the Copper Box Arena.

The title was won on April 30 this year by defeating South African Moruti Mthalane.

Loading...
Newer Post
NBA: “People are fooled by his looks, but Curry is a killer”
Older Post
Formula 1: hard accident of Carlos Sainz in the Netherlands