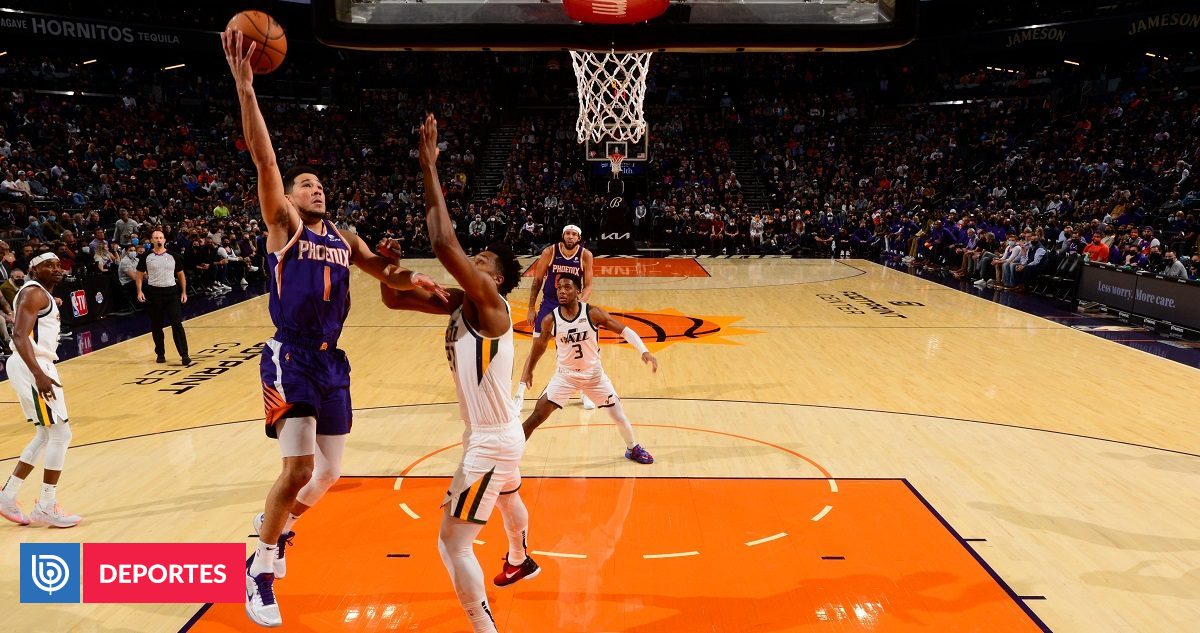 It was not an easy night for the Suns, Bulls and Cavaliers in the NBA, as they had to sweat more than expected to get new wins.

It was not an easy night for the Suns, Bulls and Cavaliers in the NBA, as they had to sweat more than expected to get new wins.

The Phoenix Suns, the Chicago Bulls and the Cleveland Cavaliers went through trouble this Monday in the NBA to win their games against rivals in low hours (Oklahoma City Thunder and New York Knicks) or teams heavily affected by absences (Utah Jazz).

The phoenix suns added their seventh consecutive victory in a very disputed match against some Utah Jazz with a full infirmary and none of the players from his usual quintet (Mike Conley, Donovan Mitchell, Bojan Bogdanovic, Royce O’Neale and Rudy Gobert).

Chris-Paul he was decisive in the fourth quarter with 15 points for a total of 27, 9 rebounds and 14 assists, while Devin Booker led the Suns at the start with 17 points in the first quarter and finished the game with 33 points and 7 rebounds.

In the Jazz, who despite giving a great image tonight have lost 8 of their last 10 games, Jordan Clarkson (22 points and 5 assists) was the best of seven players over 10 points.

Julius Randle had a three-pointer at the buzzer to win the game, but the ball didn’t go in and the Cleveland Cavaliers were imposed on some New York Knicks who stayed at the gates of the comeback.

Zach LaVine (23 points, 7 rebounds and 7 assists) returned after his knee injury in a few chicago bulls who won by 28 points in the third quarter to Oklahoma City Thunder but they ended up suffering a lot to take the victory.

Nikola Vucevic (26 points and 15 rebounds) was the top scorer for the hosts, while Shai Gilgeous-Alexander (31 points and 10 assists) was in charge of guiding the visitors.

Dominican Chris Duarte played 27 minutes for the Pacers in which he had 14 points (4 of 11 shooting), 4 rebounds, 3 assists, a steal and a block.

In the Pelicans, José Alvarado, got 3 points (1 of 4 shooting), an assist and a steal in 12 minutes while the Spanish Willy Hernangómez was left without playing.