Swafford wins the American Express on a bad Rahm day 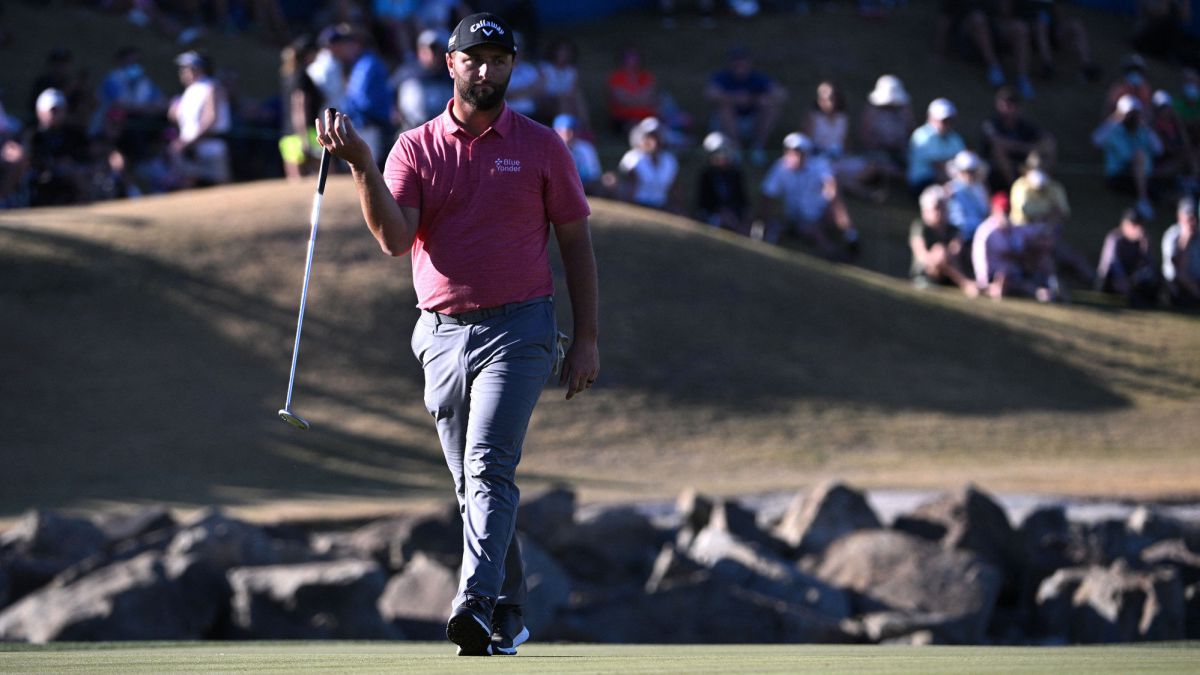 American Hudson Swafford added his third PGA golf tournament today by winning The American Express, which was played at Pete Dye Stadium in La Quinta, California (USA) after concluding the fourth round with 64 shots for a total of 265 (23 under par), two less than his compatriot Tom Hoge.

Swafford (70 65 66 64) achieved an eagle -hole 16, par five- and nine birdies for three bogeys, a card with which the 34-year-old golfer from Tallahassee (Florida) won the title, which already accompanies the one obtained in September 2020, the Corales Puntacana Resort and Club Championship, and the one obtained in January 2017, the Career Builder Challenge.

The Spanish Jon Rahm (66 70 67 71), who signed his worst card today, concluded with a total of 274 shots, nine off the lead, in fourteenth place, while the Colombian Camilo Villegas (69 68 70 70) was three strokes behind the Biscayan, in thirty-third place.

10 firearms seized in a case of family violence
Galaxy Watch4 PXG Golf Edition, this is the new and elegant Samsung smartwatch
GOLF | THE INTRA-STORY Ignored Jordan, she longed to emulate Fuller … and vomits every night
GOLF 802

Loading...
Newer Post
NBA: Jalen Suggs, the new NBA flying phenomenon that the NFL could choose
Older Post
Las Termas has the best expectations for MotoGP and the PGA Tour