T-shirt 10 | Soccer has its misunderstandings 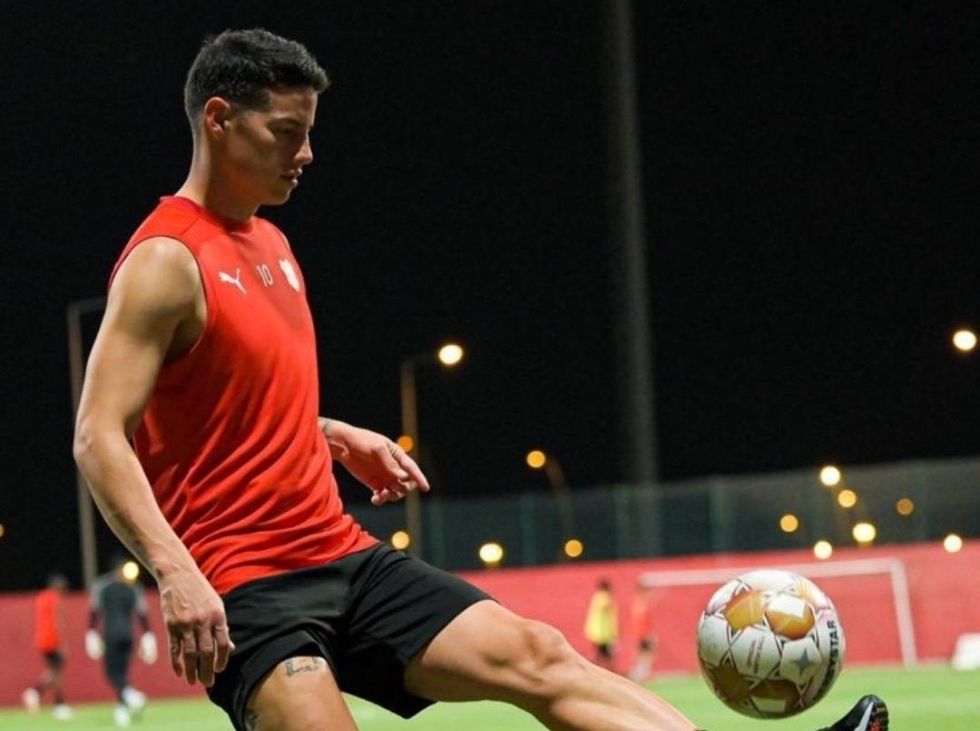 James Rodríguez's phone doesn't stop ringing. But it is not your representative to talk to you about a new hire, but to tell you, in each cal

James Rodríguez’s phone doesn’t stop ringing. But it is not your representative to talk to you about a new hire, but to tell you, in each call, that there is no team in this world that wants to enjoy your game.

The midfielder, currently residing in Merseyside county, the same as Liverpool and the Beatles, looks the other way, takes a look at his country and there is no answer: Reinaldo Rueda, the Colombian coach of the national team, doubts if it summons or not for the South American World Cup matches.

Meanwhile, in Spain, Nicolás Fedor, now with Deportivo La Coruña after his adventures in Scotland, Qatar, India and Cyprus, awaits his call to Vinotinto with stoic anxiety.

He has jumped from one team to another, he has scored goals wherever he has gone, but it is not even taken into account by the technicians who have been.

James, now thirty years old, awaits the great leap, due to his undeniable quality, which he has always thought he can give; Miku, at thirty-six, knows that, although she maintains her high level, she is already experiencing the culmination of her career as a fine-looking attacker …

As it happens in all things in life, misunderstandings run through people’s things. This, like the march of the elephants, no one can explain why it happens.

In the case of James, his rudeness, his disagreement, has made him lose positions on the international scene; He is not happy anywhere, he is not happy because, as the Czech-French writer Milan Kundera says, “there are guilty people who seek guilt”.

The case of Fedor, although in the end it is the same even if his personality is very different from that of the Colombian, it has to do with his way of being: almost always quiet, almost always hidden from the news event.

Player with great experience, now we remember a crack goal that he scored against Ecuador in Puerto La Cruz …

On the other side of the coin stand players who without having the talent of Rodríguez and Fedor have hit their fortune on the right side, and they have done the best. They are blessed, touched by the magic of Hamelin’s flute, and they find their place wherever they are called from.

They are frequent cases, every day, because football, a sport without valid statistics like baseball and basketball, is fundamentally made of skin, of ways of seeing and feeling it.

While these men play and win money, James Rodríguez and Nicolás “Miku” Fedor, each in his own way, each with his fate marked, still await the best call of destiny.

The lineups for the game between Pumas and Cruz Azul
Eto’o announced his candidacy to preside over the Cameroonian Football Federation
Sevilla put football, Real Madrid ambition
FOOTBALL 683