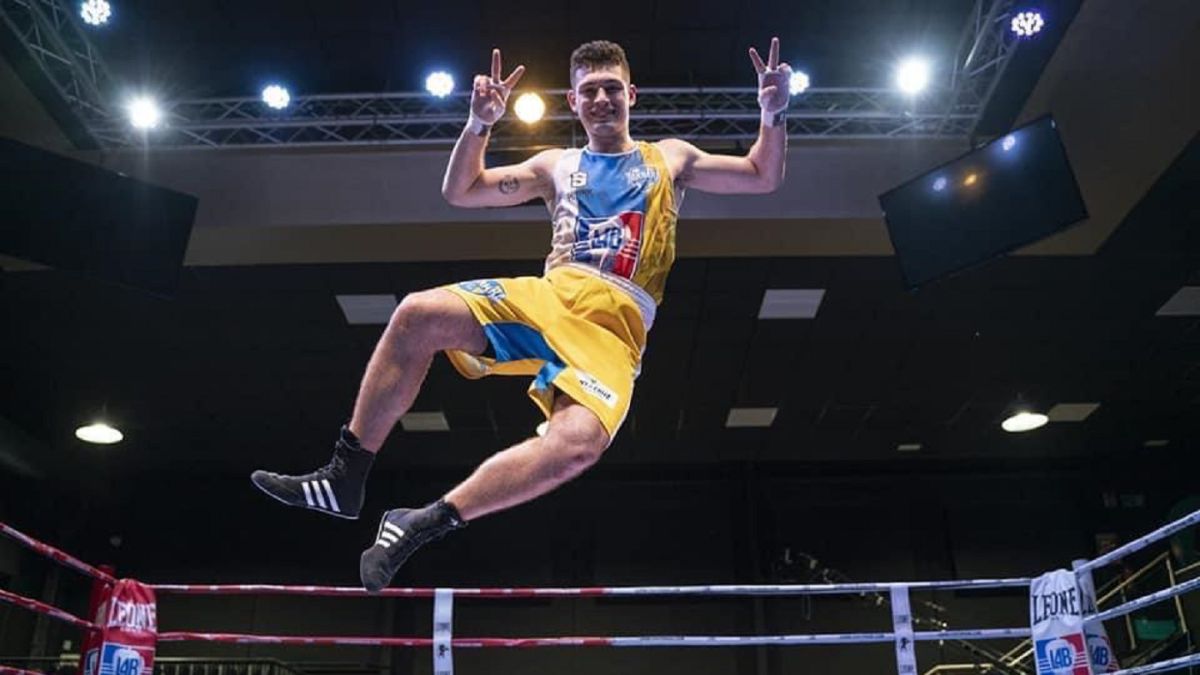 The Liga4Boxing Visornets faces its final stretch. The finals will be played on May 6 and 7, but this weekend the positions from fifth to eighth w

The Liga4Boxing Visornets faces its final stretch. The finals will be played on May 6 and 7, but this weekend the positions from fifth to eighth were settled. Taknara showed off his best weapons over the weekend in a Friday/Saturday doubleheader to finish fifth. On Friday they unraveled in a very even duel against The Boxer Club, achieving victory by 3-2. On Saturday he collided with the federative team. And he didn’t disappoint either. He got the victory 4-2 achieving on his own merits the fifth place in the competition. Sixth, was the federation team, seventh The Boxer Club and the last place went to Murcia.

The Final Four of the league already knows its first crosses after the end of the regular phase. They will collide on Friday Emporio Valenciano (winner of the two editions that have been held to date) and Marbella Boxing Team in one semi-final and in the other they will Le Blue Guardamar and Millennium Boxing Valladolid. The winners will play the title on May 7.

P4P boxing superstar Vasiliy Lomachenko carries an M16 assault rifle as he fights on the Ukraine front against Russia.
Three of February will have another great boxing date
Four boxers from Chubut will train in the “Bunker” of “Chino” Maidana
BOXING 3647

Loading...
Newer Post
There is the F1 World Cup, but without Spaniards – Start it, for God’s sake!
Older Post
The two (confirmed) failures of world football