Tall and versatile foreign players are preferred in the NBA 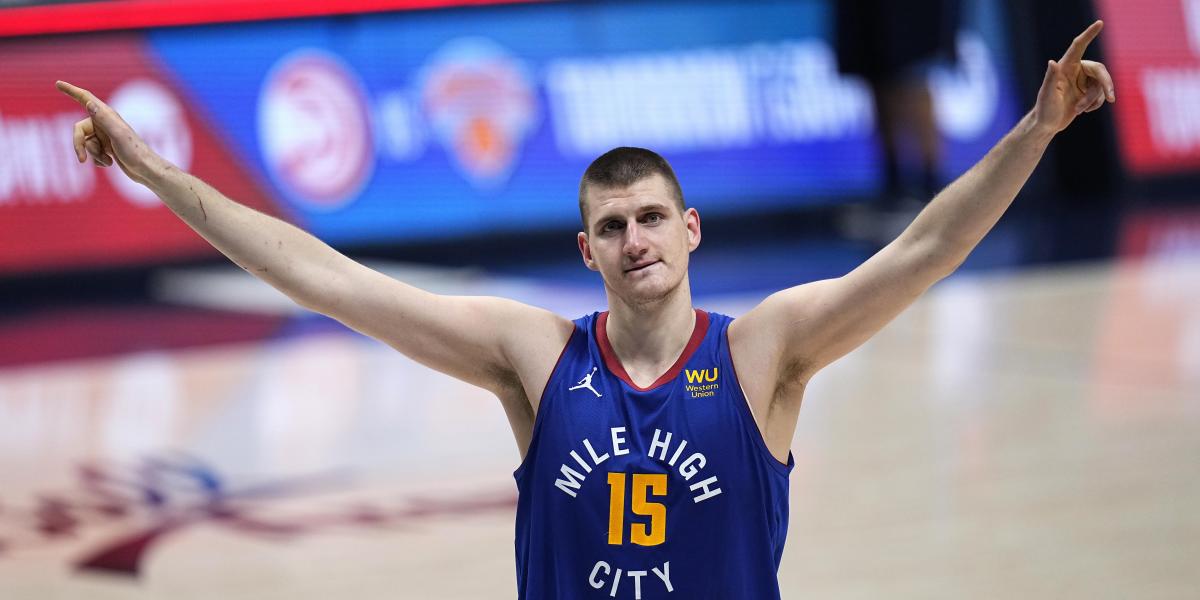 It is no longer a secret in the world of NBA that the tall and versatile foreign players, who are formed in international basketball, are preferred and desired by NBA teams, and their prominence within the league is increasing, as is expected for the 2021-22 season.

The Houston Rockets, who in their ranks had the legendary members of the Hall of Fame Moses Malone, next to Hakeem olayuwon and Ralph sampson, both forming the famous and historical “Twin Towers” then they focused on international basketball the search for the tall men, with the signing of the boy Yao Ming, who was chosen number one in the 2002 draft.

Since then, other important tall players such as the Turk have passed through the Texan franchise. Ömer Asik and the swiss Clint Capela, who was traded to the Atlanta Hawks when they changed their style of play with the arrival of point guard Russell Westbrook to pair with guard James Harden, both already out of the team.

The Rockets have once again relied on tall European players with the national team this year in the young Turk’s college draw Alperen Sengün and the Spanish power forward Usman Garuba, both barely 19 years old.

But if there have been four pivotal players who raised the level of the new version of versatile player to the highest level, those have been the Lithuanian Arvydas sabonis, the spanish brothers Pau and Marc Gasol together with the Serbian pivot Nikola Jokic.

Sabonis was the true pioneer of the European pivots who gave masterclasses of the fundamentals of basketball in the NBA when he reached the Portland Trail Blazers, where despite his physical limitation with the problems that he dragged in his right knee, he taught in each game with the handling of the ball, the pass, the rebounds and scoring, in addition to moving the ball.

Last season’s Most Valuable Player (MVP) vote confirmed the big men’s return to prominence in the NBA. The vote also highlighted the dominance of big men from other countries.

Jokic, of the Denver nuggets, was the winner of the award, followed by Cameroonian Joel embiid, of the Philadelphia Sixers. The Greek power forward Giannis Antetokounmpo, of the Milwaukee Bucks, finished fourth in the voting and was the MVP of the NBA Finals.

Meanwhile, the French Rudy governt, of the Utah Jazz, won his third Defensive Player of the Year award. Capela, with the Hawks, he finished the NBA’s best rebounder (14.3 rebounds, 60% shooting from the field and two blocks per game).

Trainers like Nate mcmillan, of the Hawks, who was also a player with the Seattle Supersonics in the “golden era” of the NBA, is convinced that the American player must recover and assume the importance of mastering the basic fundamentals when it comes to the best basketball of the world.

McMillan He recalled that an NBA coach does not have the responsibility of teaching the fundamentals to the players but rather that they adapt to their technical scheme, something that foreigners, especially Europeans, do perfectly, thanks to their versatility.

The coach of the Hawks He said the time had come to remind American players that there is a “triple threat” in basketball and not just the “give me the ball and let me shoot.” 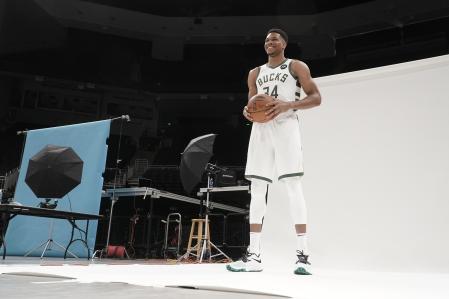 Jokic, who averaged 8.3 assists and at the same time recorded great numbers of touchdowns and rebounds, prospered while improving his teammates, which is his true priority, to make them better and better.

For its part, Embiid He couldn’t escape the limelight while averaging 28.5 points last season. He added 2.8 assists per game and wants to be known for his performance on the other end of the court as well and will fight for the Defensive Player of the Year award.

However, some American No. 5s and power forwards are still among the best in the league, as can be Anthony Davis (Los Angeles Lakers) and Bam Adebayo (Miami), who has become a full-fledged player and franchisee.

Two other tall young players who already dominate in the league are power forward Domantas Sabonis, from Indiana, son of Arvydas, and Karl-Anthony Towns, from Minnesota, a Dominican-American, both with international team experience.

NBA: Suns leaders reach 18 wins in a row, their best streak ever
NBA: The dream of the Cavs and Ricky Rubio: “He’s our leader”
Utah Jazz – Denver Nuggets, live
NBA 854

Loading...
Newer Post
MotoGP postpones the Argentine Grand Prix and moves the Valencia Grand Prix back to date
Older Post
A class with Jero Step back and uppercut in boxing