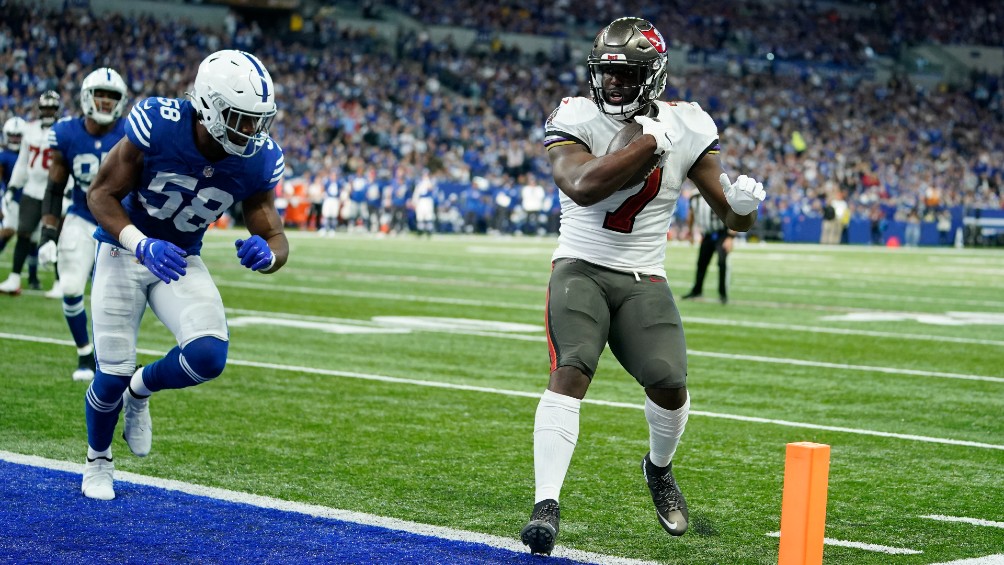 Leonard Fournette capped a four-touchdown performance with a 28-yard touchdown run with 20 seconds left to give the Tampa Bay Buccaneers a 38-31 victory, coming back against the Colts in Indianapolis.

Tom brady led the Buccaneers (8-3) on an eight-play, 75-yard offensive drive to break the tie, after receiving the ball with 3:29 minutes remaining. Fournette rushed 17 times for 100 yards and three touchdowns and caught the only touchdown pass from Brady.

The defending champions of Super bowl have won two games in a row and Brady improved his all-time record to 16-4 against the Colts in his first game with the uniform of Tampa bay.

Indianapolis (6-6) had a chance to take the match into overtime when Isaiah Rodgers returned punt 71 yards to the 32nd yard line. Buccaneers with 10 seconds to play. But the first pass of Carson wentz to Jack doyle it was incomplete and Pierre desir, excornerback of the Colts, intercepted a long pass from Wentz in the end zone limits on the last play of the game.

The factor that made the difference was the turnovers. Tampa bay converted his first three recoveries to 17 points, two of them in scoring opportunities for the Colts. 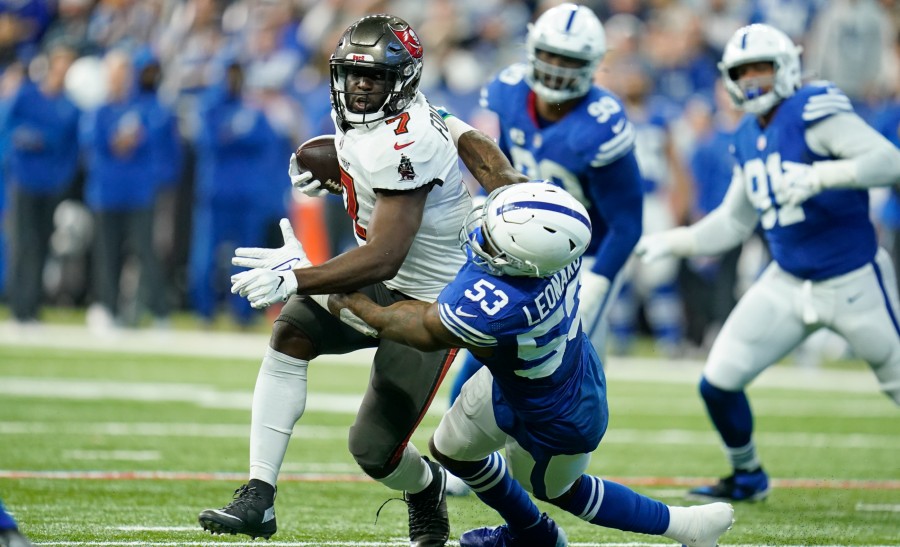 YOU MAY ALSO BE INTERESTED: NFL: BUCCANEERS ENDS BAD STREAM WITH CATEGORICAL WIN AGAINST GIANTS

Loading...
Newer Post
NBA: The Bucks champions, the last train for DeMarcus Cousins
Older Post
Boxing: the fight between the police officer and the inmate was judicially endorsed