‘Tanque’ will be in a ‘powder magazine’ – El Mexicano 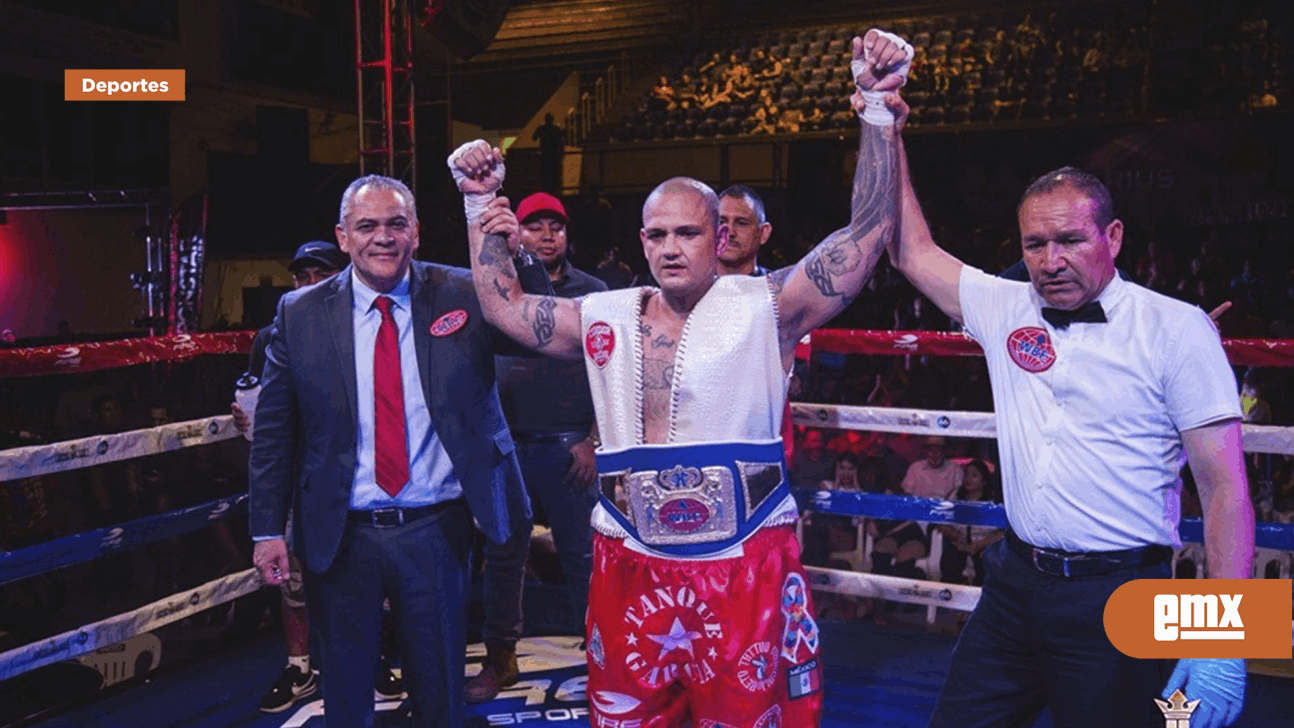 Gabriel García will defend his title next Saturday, April 30, in Playas de Rosarito.

PLAYAS DE ROSARITO- Boxer Gabriel García, popularly known as “El Tanque”, will be in a “powder magazine” this Saturday, April 30, as part of the 79th edition of “Boxing Nights” to be held at Papas and Beer in Playas of Rosarito.

The evening, which is organized by Promociones González, chaired by Monroy “Muñeco de Oro” González, will start at 7:00 p.m. and Gabriel García will be on the bill fighting with Marco Antonio Periban.

The fight between Gabriel and Marco Antonio will be for the WBL World Championship in weight in the cruiserweight division, which will be broadcast on FIGHT.TV

Gabriel will present himself with a record of 14 victories of which 4 have been on the fast track with 3 setbacks and 2 draws. He has a total of 123 rounds as a professional boxer and a knockout percentage of 21.05.

Marco has numbers of 25 wins of which 16 have been before the limit with 5 setbacks and 1 draw. He has a total of 159 rounds as a professional boxer and a knockout percentage of 51.61.

Marco, from Mexico City, is coming off a knockout at minute 39 of the fourth round against Joshua Buatsi, in a fight that was for the World Boxing Association (WBA) International Light Heavyweight title.

Gabriel García started his career on September 8, 2012, that is, he has been a professional for 10 years, while Marco Antonio began his adventure in the pay box on September 20, 2008.

The first test for both boxers will take place on Friday, April 29 with the weight ceremony.