Tattoo artist killed a boxer with a shot in the back 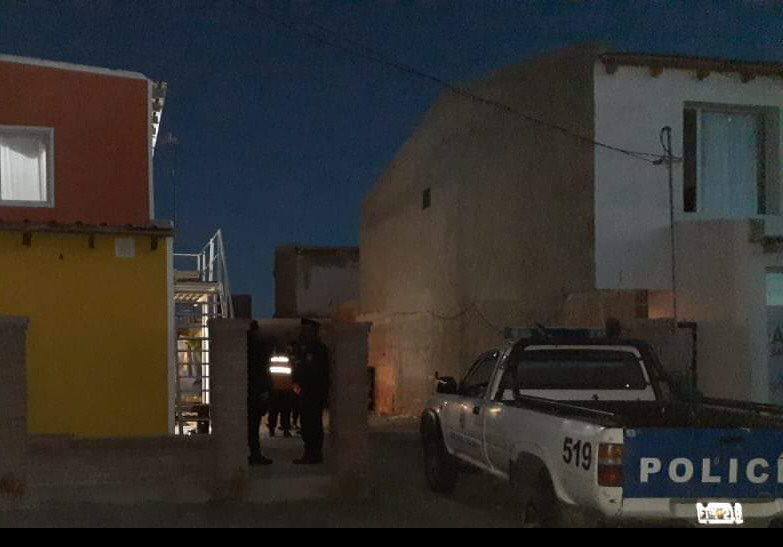 A collision ended up in the worst way in the city of Las Heras, in the northern part of the province of Santa Cruz. For reasons that Justice will

A collision ended up in the worst way in the city of Las Heras, in the northern part of the province of Santa Cruz. For reasons that Justice will seek to establish, one man shot another in the back, leaving him dying for several hours in the hospital, until finally he died, while the doctors tried to save his life.

It all happened on Friday afternoon in the Malvinas neighborhood, in block 245. As reported The Austral OpinionIn the first place, the victim, along with his brother and a friend, had gone to look for the perpetrator to “take revenge”, since he had previously threatened to kill them with a firearm.

The men tried to force their entry into this person’s home, a tattoo artist known in the sector, but could not enter, and were reported by a woman. 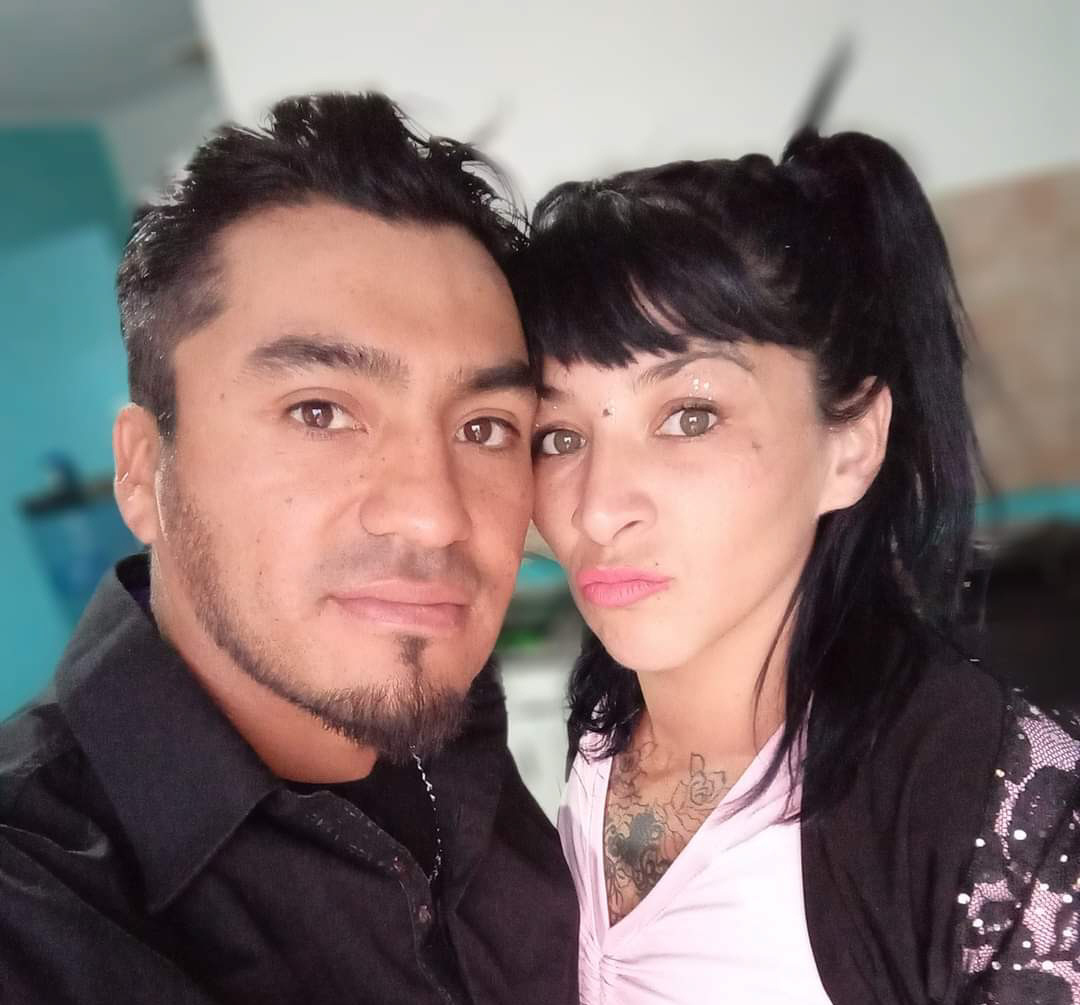 The last photo of the victim, with her partner.

When the police intervened, he went to the brothers’ house Walter daniel and Renzo cruz, who were accompanied by Damien Sandoval. When the authorities invited them to report the qualified threats to the police station, they refused, so the staff withdrew.

Hours later, another neighbor in the neighborhood called when he heard gunshots. It was there when police groups from the First and Second Police Stations they found Walter Cruz wounded by a bullet in his back and with few vital signs.

Immediately the presence of an ambulance was required, which arrived minutes later and transferred the injured to the District Hospital of Las Heras.

The injured, who remained hospitalized overnight on Friday in the Intensive care unit (UTI), was Underwent surgery on Saturday afternoon, but unfortunately health professionals could not save him.

The wound had only an entrance orifice and no exit, so the bullet was still in the body of Cruz.

The accused of shooting him was arrested at 05:30 a.m. on Saturday. Since then, he has been detained and waiting to be summoned to give an investigative statement in the Investigating Court No. 1, under the charge of Dr. Eduardo Quelin.

After Cruz’s death, the cause went directly to be labeled as homicide. Within the framework of the same, it is still not possible to find the firearm.

Meanwhile, the apprehended person has already had the relevant expertise to know if he had remains of gunpowder in his hands. In addition, the statements of the victim&#8217;s brother and his friend, among other witnesses, are awaited.

Tags: homicide, Tattoo artist, Eduardo Quelin
Boxer crime: the tattoo artist declared and will continue to be detained
After starring in a strong clash, boxer’s girlfriend Amilcar Funes is in serious condition
Boxer dies after receiving a knockout in a fight without gloves
BOXING 1395