The price for soccer jerseys is higher than ever; in recent years, the value of this garment has skyrocketed. And in Cartagena they have also or

The price for soccer jerseys is higher than ever; in recent years, the value of this garment has skyrocketed. And in Cartagena they have also organized it well, starting with the official store that the city council allowed them to set up in the public parking lot of the Cartagonova stadium.

In the big clubs they are not far behind when it comes to receiving large benefits. For example, a t-shirt real Madrid with the back of Karim Benzema will cost the fan €170while one of FC Barcelona with the dorsal Robert Lewandowski arrives at €165.

The three Cartagena jerseys this season. At 70 euros each. safe business

Those of Cartagena are far from these prices, less than half but even so the benefits they represent for the club are high, despite having granted the store to a specialized company. Those of the first team, any of the three, are worth €69.95 and the training shirts are €30, sweatshirts are €65 and they also sell the training ones for the technicians, at €35. They all have outlet in the official store.

These are impressive figures, but they represent the trend that has been followed in recent years. To understand it in depth, it is necessary to differentiate between the jerseys made for fanswhich are almost the twice as cheapand the professional (‘player’) shirts for soccer playerswhich are the ones that are being imposed in stores. 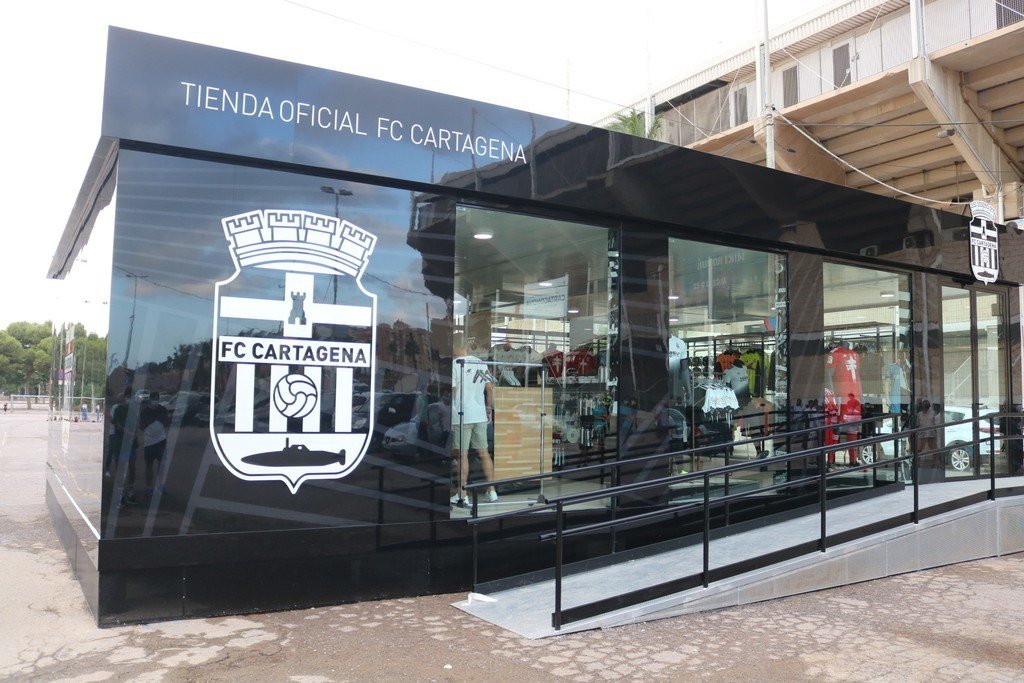 Official store of Cartagena, in the middle of the esplanade of the Cartagena Stadium

“The ‘player’ versions, much more expensive, are prevailing in stores, because that’s how clubs and manufacturers want it, it’s a fashion inherited from the United States,” confessed a former director of Adidas at European level.

However, despite attempts by football teams to sell ‘player’ shirts to increase their income, their quality is inferior to jerseys designed for fans.

Making a soccer jersey costs €7.74 and the entire transportation process until it ends up in the store that is going to be sold makes its price remain €17. To earn a 19% profit margin, the manufacturer sells them to €32.34 unit. 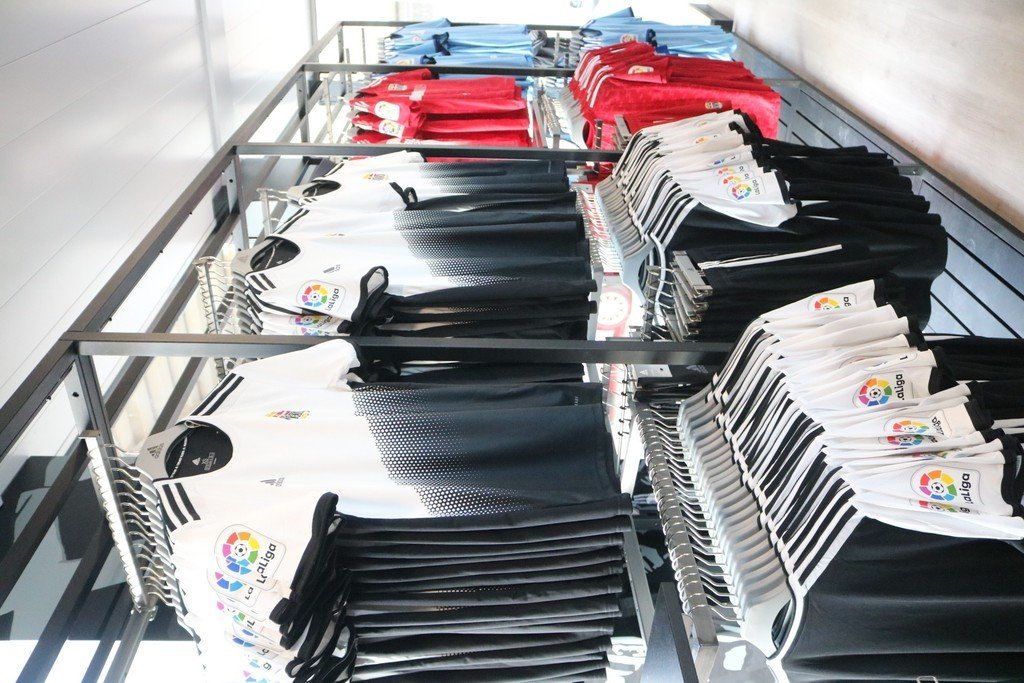 The profit margin, to be distributed, that the stores and clubs acquire for each fan shirt they sell is 30%. Meanwhile, for every ‘player’ shirt they sell, they take a 60% profitwhich is equivalent to a figure much higher than that of any other sector.