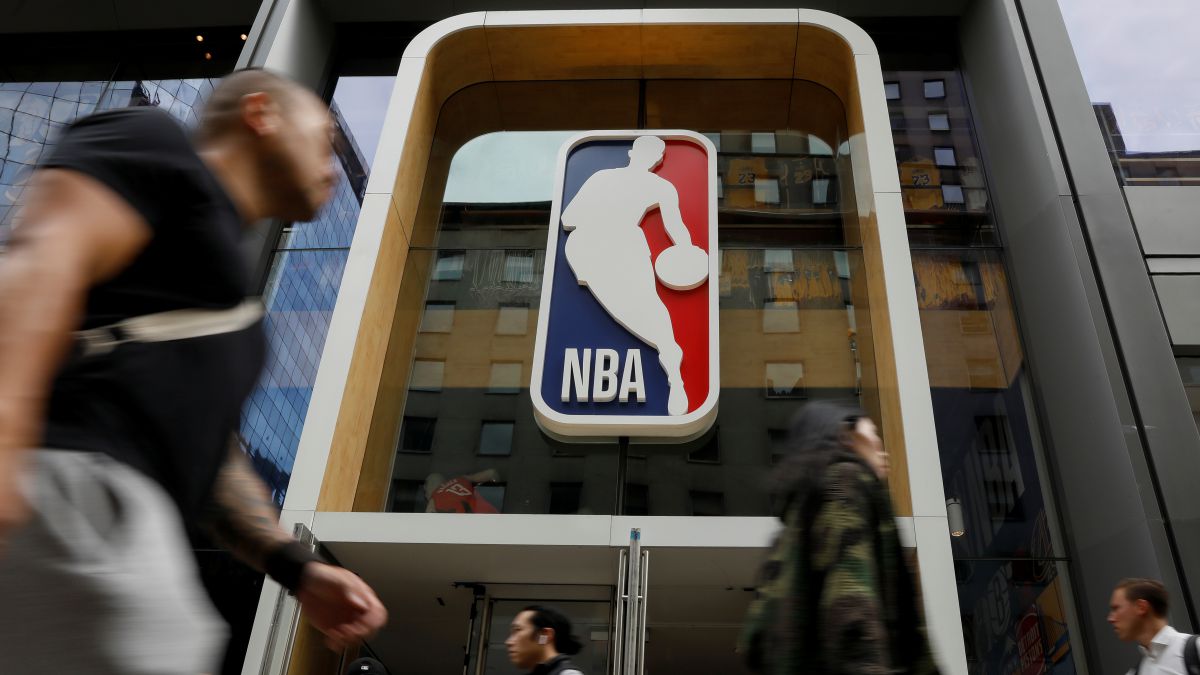 Ten prestigious American High Schools and Universities will give young athletes the opportunity to fulfill their dream of signing for great American teams and studying at relevant institutions such as Harvard, Stanford or Yale. In a unprecedented event in our country that, will take place between the next Thursday October 14 and October 17 of the same month, the famous centers distribute more than two million dollars in scholarships for talents between 11 and 18 years old let them be selected.

In the heat of 2026 World Cup to be organized by the US together with Canada and MexicoSome of the best centers in the world have set out to look in Spain for the stars of their next soccer teams and future stars of the NBA. Interest has crystallized in apunique and unprecedented project in our country in which scholarships of up to 60 thousand dollars will be awarded in exchange for signing for its sports sections.

The capital of our country will witness for the first time an event for athletes and students who are will guarantee one of the 60 scholarships available worth more than two million dollars for the simple act of attending the event and showing your talent. The only condition is that students count cwith more than six on average in their respective schools and with an average level of English. Although the better the profile, the better the opportunities.

“An act of this magnitude has never been held in Spain and the objective is to fulfill the dreams of the youngest and their families with the possibility of signing for great North American teams and studying in the best colleges and universities in the world. More than 60 scholarships to distribute, valued at 40 thousand dollars each and with the presence and representation of American High Schools and Universities, will make this event a great pioneering event in our country”Explains William Touchard, CEO of Awex Education.

On the other hand, Awex Education also wants to give the opportunity to great national talents with the possibility of obtaining the American Dream by Miguel Yuste scholarship, which will distribute 50 scholarships of 60 percent subsidized to the best profiles that are presented through its web form.

As an additional element, Two 100% subsidized scholarships will be distributed each year for the most outstanding profiles who present themselves to this call. These scholarships include accommodation, meals, sports, activities, flights and medical insurance. valued at more than $ 120,000.

NBA: The dream of the Cavs and Ricky Rubio: “He’s our leader”
Dallas Mavericks – Houston Rockets, live
NBA: How much were tickets worth in the first game in NBA history? It will surprise you
NBA 805