Tennessee got its first victory by beating Las Vegas 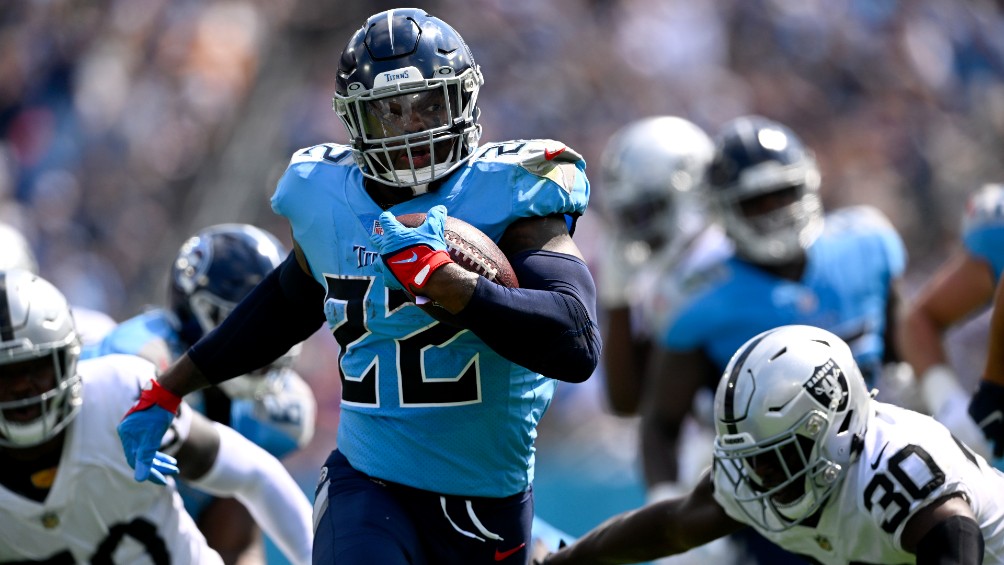 Ryan Tannehill He threw for 264 yards, with a touchdown pass and a run for another touchdown, and the Tennessee Titans they were never at a disadva

Ryan Tannehill He threw for 264 yards, with a touchdown pass and a run for another touchdown, and the Tennessee Titans they were never at a disadvantage to overcome 22-24 to las vegas raiders heading for his first win of the campaign.

Derrick Henry he also rushed for 85 yards and a touchdown. He also added 58 receiving yards for the titans (1-2) avoided their worst start since 2009, when they lost the first six games.

The raiders (0-3) are off to their worst start since 2018. A week after they blew a 20-point lead to lose in overtime to Arizonathe raiders they had several chances to bounce back in the game in the second half after shutting out Tennessee in the last two periods.

Derek Carr He completed 26 of 44 passes for 303 yards and two touchdowns. Hollins finished with eight catches for 158 yards, and Dave Adamsa five-time Pro Bowl receiver, had only five catches for 36 yards with a touchdown.

YOU MAY ALSO BE INTERESTED IN: NFL: BILLS HUMBLE THE TITANS WITH JOSH ALLEN AND STEFON DIGGS INSPIRED

Loading...
Newer Post
Zlatan Ibrahimovich will now be immortalized in the cinema, will he leave football?
Older Post
ROJALES Urban Planning I The City Council ignores an investigation by the Ombudsman into alleged urban planning irregularities on the golf course