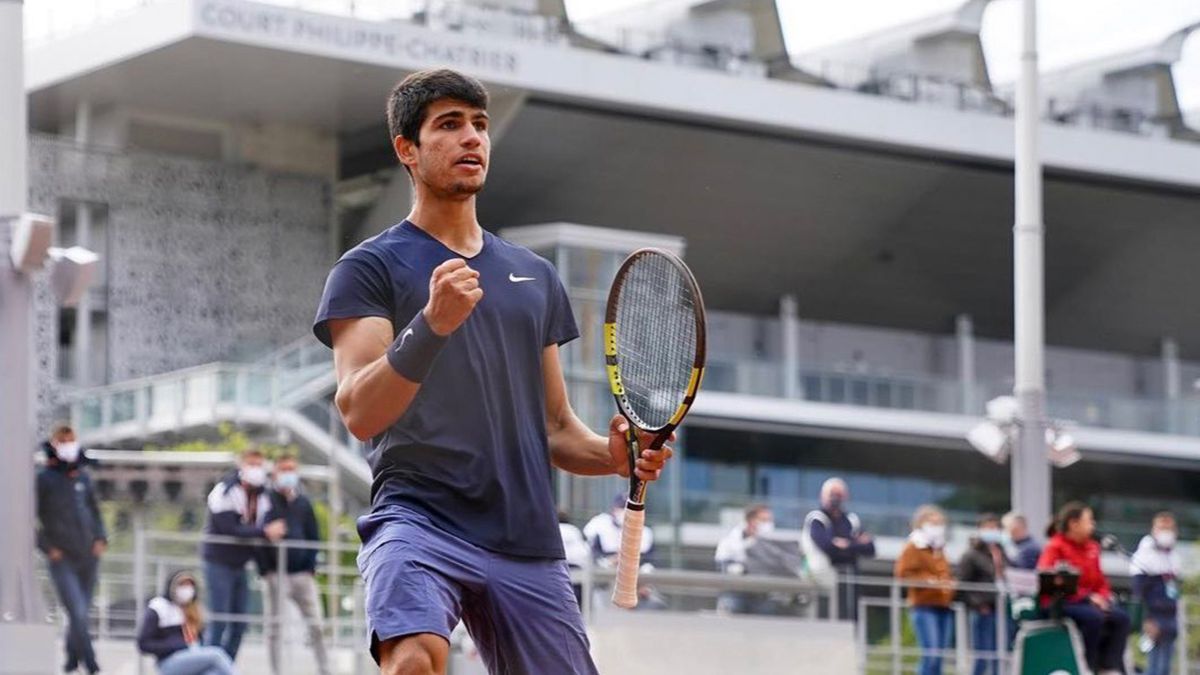 Carlos Alcaraz defeated Brazilian Thiago Monteiro (number 94 of the ATP ranking) and will play the last round of the qualifying phase of the Cincinnati Tournament.

The Spanish tennis player will face Belarusian Ilya Ivashka on Sunday, who beat the American Krueger (3-6, 6-3 and 3-6), in the last match of the qualifying phase. This will be the first match between the two tennis players.

The Spanish Jaume munar it is also played in this preliminary phase of the Cincinnati Tournament. Munar will face the Slovak Norbert Gombos, while Verdasco has fallen against Richard Gasquet (6-4 and 6-0) and is eliminated.