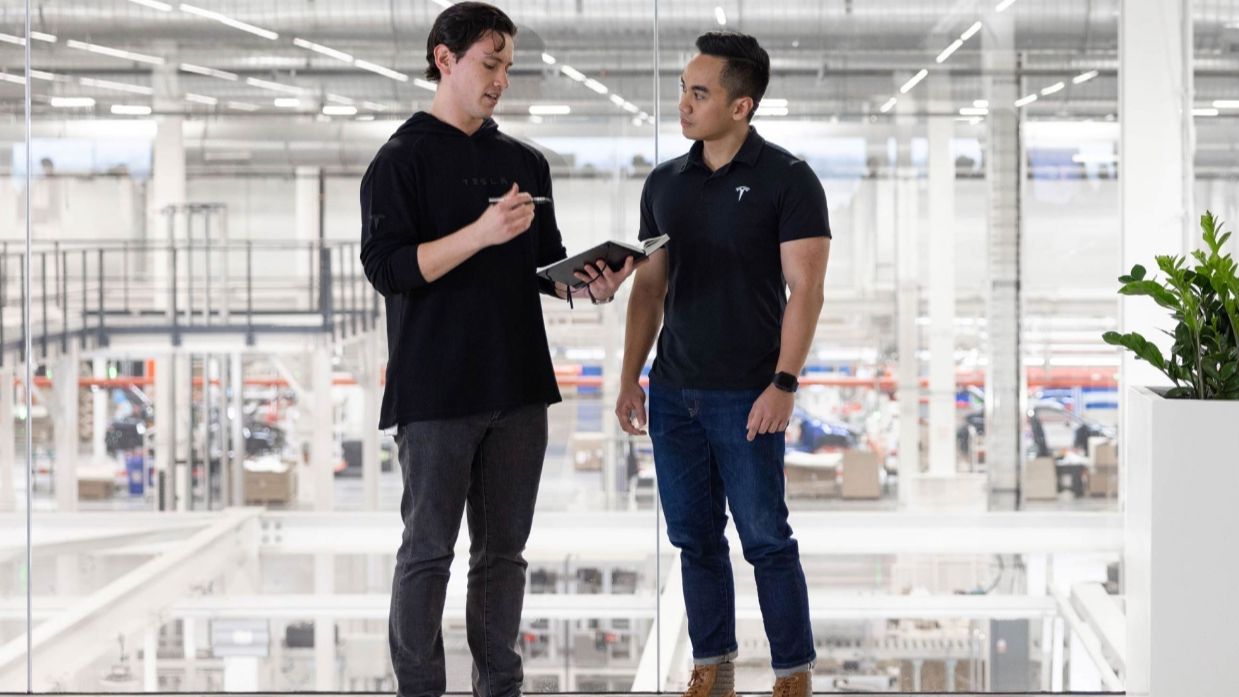 Elon Musk’s fondness for making announcements and posting ideas, plans and news about Tesla on his favorite social network, Twitter, is well known. So much so that it has already generated some skepticism among his followers who see how many of them have not crystallized in any way. But the surprises keep coming and many times his texts are indicative of trends that may permeate the company.

The latest shock posted by Musk is his intention to apply work techniques from Formula 1 pits to Tesla’s after-sales service.

In said tweet you can read what could be translated as: “Excited to work with the Tesla Service to enable repair in one hour as often as possible! Applying Formula 1 pit crew techniques at Tesla.”.

What happens is that the idea is not new. Back in 2015 Musk hired Kenny Handkammer, the former Red Bull Racing crew chief and veteran with more than 25 years of F1 experience, as Global Director of Service Innovation. This veteran of the world’s top motor competition tried to implement the so-called “fast lanes inspired by F1, at its service centers with the intention of reducing waiting times. Today Handkammer works with one of Tesla’s “biggest” rivals, Lucid, in charge of its Service and Operations area after leaving Tesla in 2017, two years after being hired. And today it also seems that the idea of ​​these specialized repair boxes for certain problems, with personnel and specialized parts for them, is once again gaining importance.

Now the global electrification guru returns to the fray, aware that this is one of the areas that receives the least satisfaction from its customers. In recent months Tesla had already announced a change in its service strategy, which has been overshadowed above all by the lack of specialized personnel and the lack of parts due to logistical problems. All this has been combined with the growth in the number of brand customers, whose rate is higher than the number and size of its Service Centers.

And all this happens despite the fact that many improvements, revisions, updates and repairs are done in the cloud (what is known as OTA services or “Over The Air”). This is a technological advantage that traditional manufacturers are also trying to implement in their new electric vehicles.

Regardless, Musk at a third quarter shareholder conference following the tweet stated that “Regardless I think we have a relatively conventional approach to our service. I would like us at Tesla to study how we can make that service much more revolutionary. I would like to take it to the point where it is ten times better than the rest of the average of the automotive industry”. In that intention is the ensure that two-thirds of the cars that come to its workshops are repaired on the same day, as stated. He also commented that, having analyzed the data on repairs, he believes that most can be done in the same day, if the appropriate parts are available in his service centers.

If Elon Musk wants to carry out this idea, it is obvious that he will have to make the number of Service Centers grow, as well as their size and number of workers. The South African did not comment on how this could influence the income statements of his centers, nor on the invoice of his clients.

Tags: service, musk, formula
where to watch the Singapore GP on TV and online
Alonso leaves another record for the history of Formula 1
Controversy over changes in the Formula 1 regulations
FORMULA 1 2421