Thai GP MotoGP 2022: Biaggi fires the mechanics who messed her up in Aragon 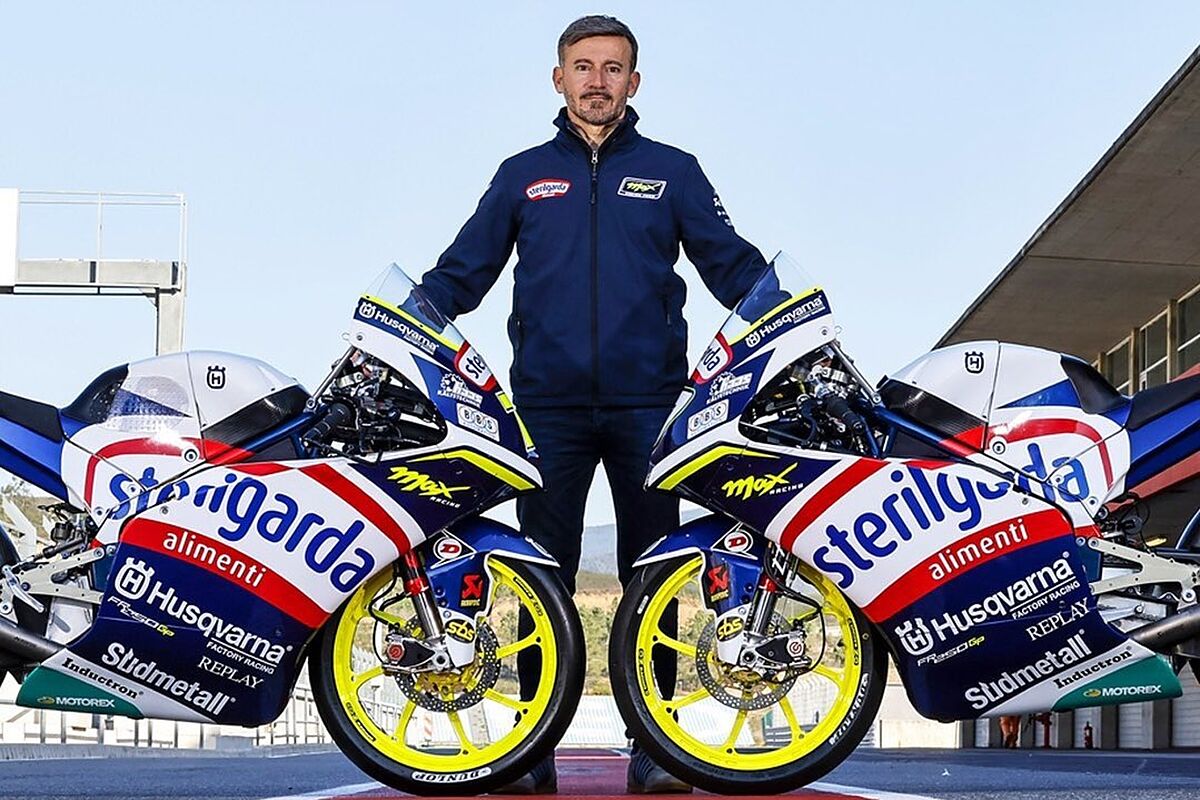 ANDhe Sterilgarda Husqvarna Max Racing Team has chosen to make a drastic decision. He has 'fulminated' the two mechanics who boycotted the start o

ANDhe Sterilgarda Husqvarna Max Racing Team has chosen to make a drastic decision. He has ‘fulminated’ the two mechanics who boycotted the start of the track adrien fernndez (Moto3). An unpleasant event that took place during the last Aragón Grand Prix.

To get started, dorna imposed a fine of 2,000 euros and suspended the two Sterilgarda mechanics, denying them the possibility of working at the events in Australia and Malaysia.

And then Biaggi himself has announced that they will fire both workers. He has made it official through a brief (and forceful) statement. “I have personally supervised and coordinated the entire notification process received by the two members of my team responsible for the events that occurred with the rider Adrin Fernndez and the Tech 3 KTM. After having listened to the explanations and justifications of those involved, and complying with the provisions of their contracts, we have made the difficult, but necessary, decision to end our relationship.“, pointed out the four-time 250cc world champion.

“They have tarnished the name of the team”

“As a team, we believe that those unsportsmanlike behaviors have no place in our project, in addition to going against the regulations. Such an action should not and cannot go unpunished. The damage that has been done to our name is incalculable.“, the award-winning Italian ex-pilot has added.

Loading...
Newer Post
Audi will work with Sauber in F1 from 2026
Older Post
Conor McGregor and the surprising offer to fight for a world boxing title