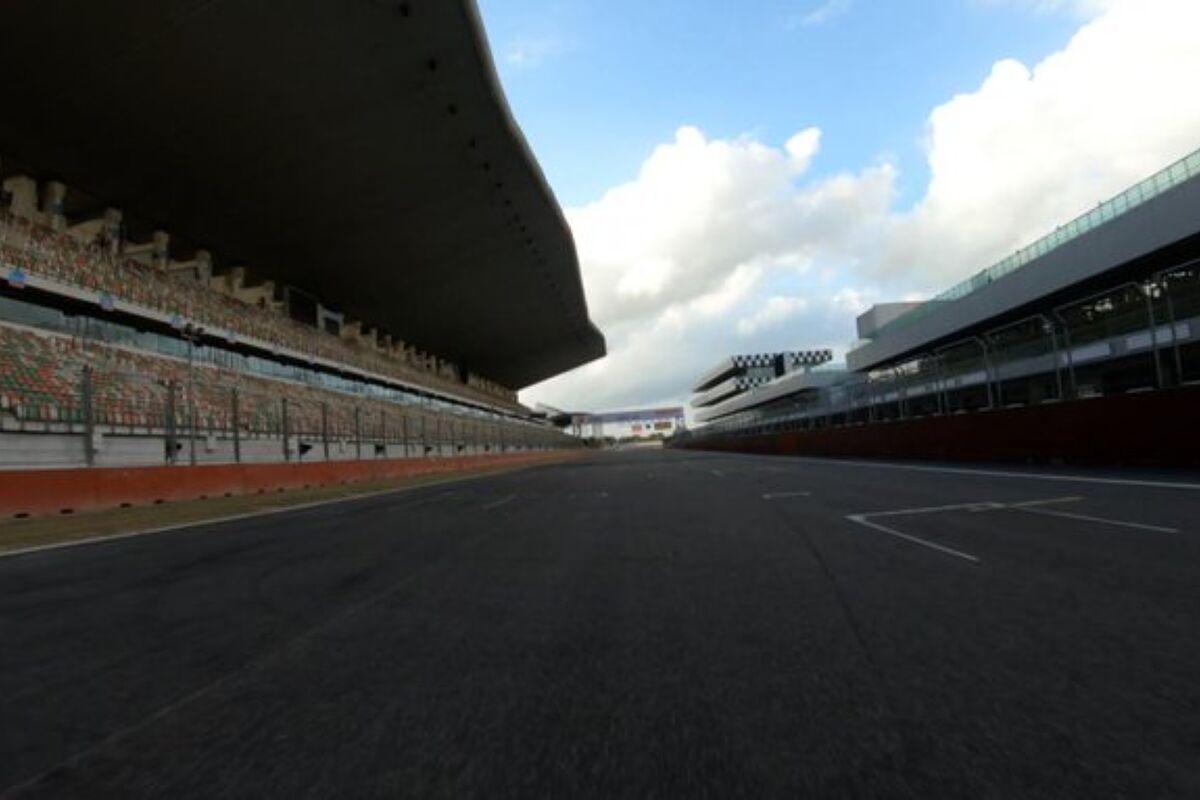 MotoGP It has not yet made its calendar for 2023 public, but it has confirmed an important novelty: the World Cup will travel, for the first time i

MotoGP It has not yet made its calendar for 2023 public, but it has confirmed an important novelty: the World Cup will travel, for the first time in its history, to India. This is how the championship was made official. be on the circuit buddhnear New Delhi, where he recently ran F1.

a few days ago, Carmelo EzpeletaCEO of Dorna and MotoGP, traveled to the Asian country to verify the interest in hosting a grand prix and certified that there was enormous interest in a nation in which 75 percent of its vehicles are two-wheeled, with which it was closed the deal.

The Spanish director showed his satisfaction. “We are very proud to announce that the Buddh International Circuit will be on the 2023 calendar. We have many fans in India and we are excited to be able to bring this sport to your country. India is also a key market for the motorcycling industry and therefore for MotoGP as the pinnacle of the two-wheeled world. We are very much looking forward to racing at the Buddh International Circuit and can’t wait to welcome the fans to experience this incredible sport live.”

Local leaders were delighted. Anurag Thakur, minister for sports in the Government of India, reflected this. “It is a historic day for the sports industry and a tribute to India’s 75th anniversary celebration,” he said.