The 10 most expensive signings in Italian football in this market 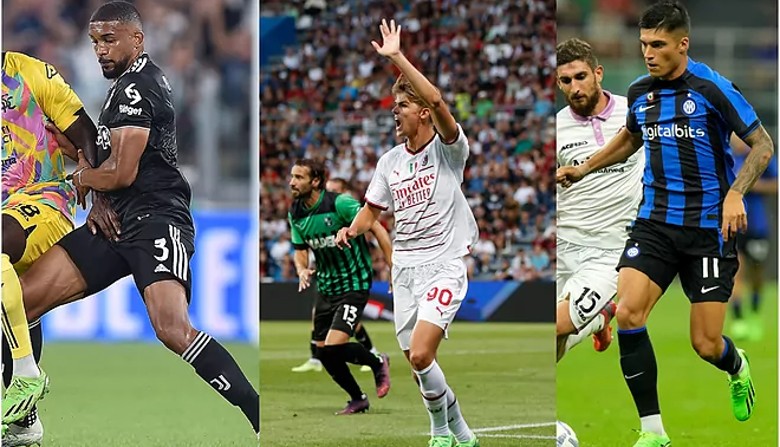 Serie A is, without a doubt, one of the great leagues in the world and one of the five best in Europe. As such, their teams

Serie A is, without a doubt, one of the great leagues in the world and one of the five best in Europe. As such, their teams need to be bolstered with big signings to meet the expectations of their fans and the world of football in general.

The Italian league is one of those that has thrown the house out the window the least, since its most expensive incorporation has been Bremer, a Brazilian central defender signed by Juventus in exchange for 41 million Euros paid to his eternal rival, Torino.

The current champion of Serie A has also loosened the portfolio looking to defend the crown, for which they have hired the young promise of Belgian football, Charles De Ketelaere, in exchange for 32 million euros paid to the Belgian Bruges.

The team that has spent the most on signings has been, without a doubt, Atalanta de Bergamo, which has spent 80 million on four signings. The signings of Boga, for 22 million, Éderson, for 21 million, Demiral, for 20 million and Höjlund for 17 million, have reinforced the ranks of the team coached by Gian Piero Gasperini.

Most expensive transfers in Serie A

Hassane Kamara (28-year-old French-Ivorian left back) arrives at Udinese from Watford in exchange for 19 million euros.

Ibai Llanos, the young man with whom soccer stars want to talk
Carolina Morace, first woman to lead a men’s soccer team
Real Madrid: 8 players who could leave the club in the summer
FOOTBALL 3664