The 10 most valuable clubs on the planet football 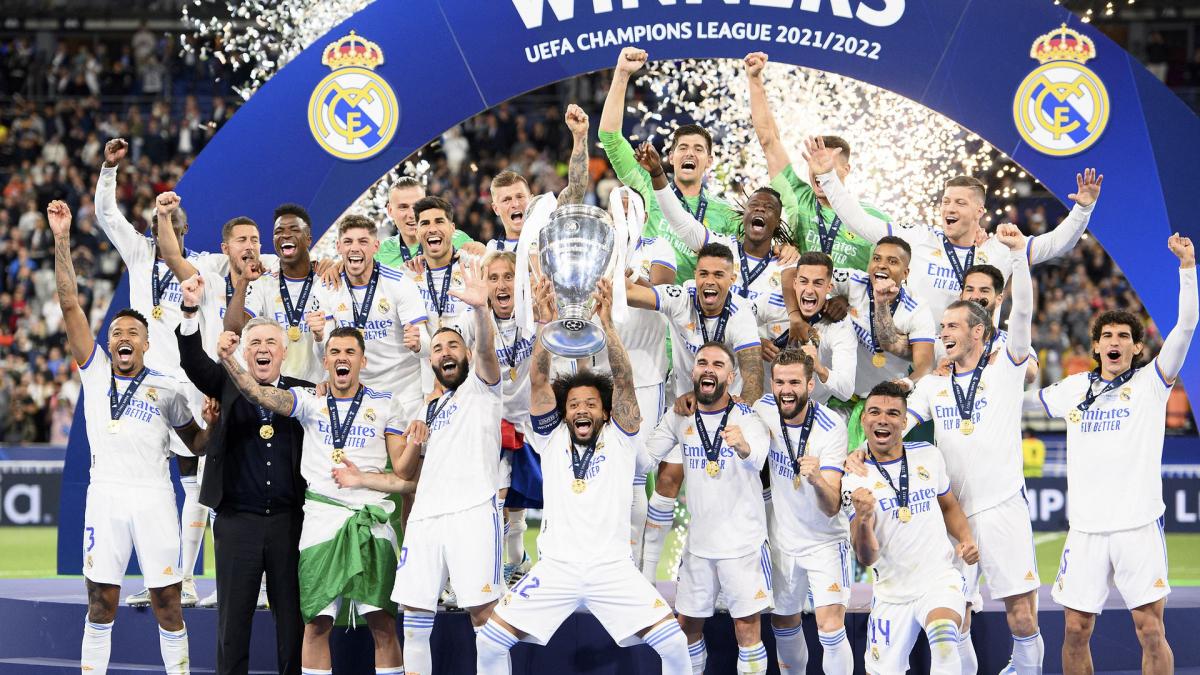 Although other sports franchises are ahead, with a g

Although other sports franchises are ahead, with a great following in the United States, the impact of soccer on the planet is indisputable. The real Madrid it is the thirteenth most valuable sports institution on the planet, after Forbes has analyzed the first 50.

With a value of €5,067 million, the Chamartín team, which is the current European champion, reaches first place. slightly surpassing the FC Barcelona, which ranks second with €4,968 million in total value. And they are followed by Manchester United, Liverpool and Bayer Munich in the top five.

The 10 most valuable clubs on the planet football

Real Zaragoza decides not to sign Gaizka Campos for his tweet
Soccer agenda for this weekend
Football, Valdano and the poetry of the body
FOOTBALL 3758