The 2021 edition of the “Golden Gloves” Boxing Tournament concludes 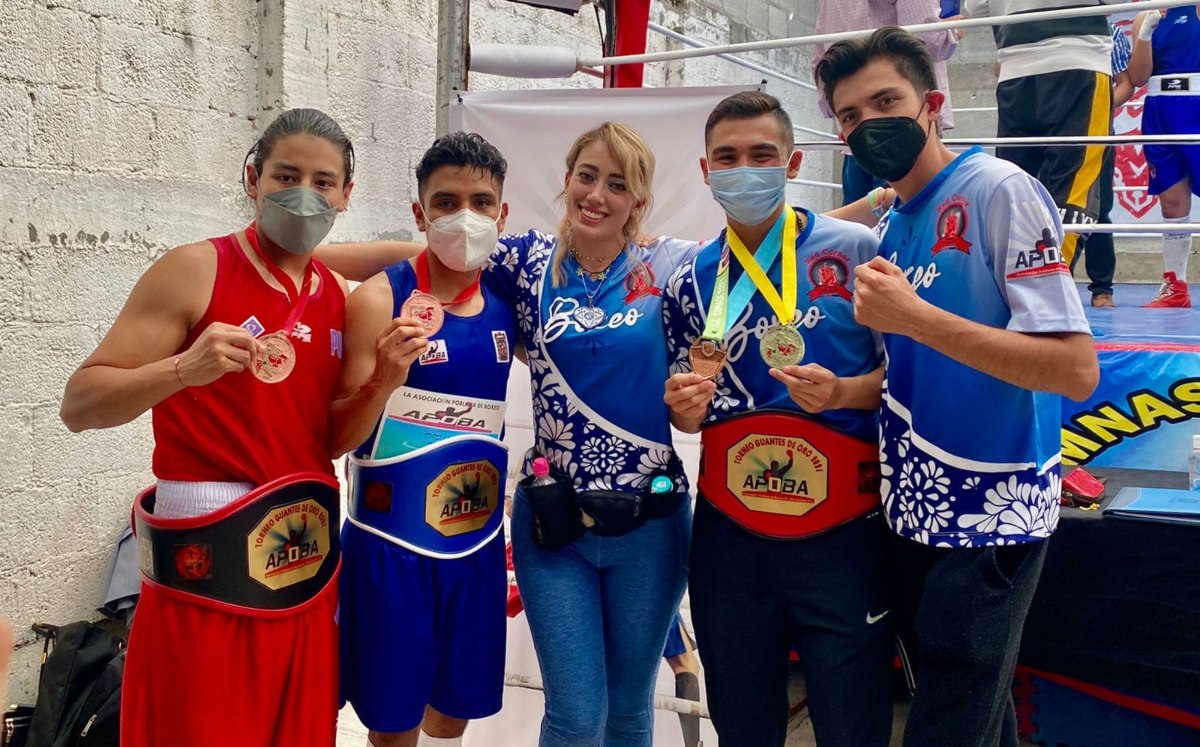 After intense days in which sixty boxers saw action, the “Golden Gloves” Tournament endorsed by the Poblana Boxing Association came to an end, with the crowning of the different champions in the participating divisions, who will have a follow-up for national and international events within the field.

Among the monarchs who successfully passed the test, there is the state team, Osbel de Luna Gil from the Red Corner school, who emerged as the best in the 75-kilogram youth category division, where in the final duel, He defeated the representative of the Alamo School, Pedro Isaí Martínez, by arrest in combat.

Each and every one of the winners also received an acknowledgment from the organizing committee within the event, after their performance in the National Elite Boxing Championship that took place in Guadalajara, where these fighters rose to the podium, putting on high the name of Puebla.

Loading...
Newer Post
Summary and annotations of the Bears 27-29 Steelers in NFL 2021 | 11/09/2021
Older Post
Sport Weekend brand: Football and life according to the man who lifted the World Cup