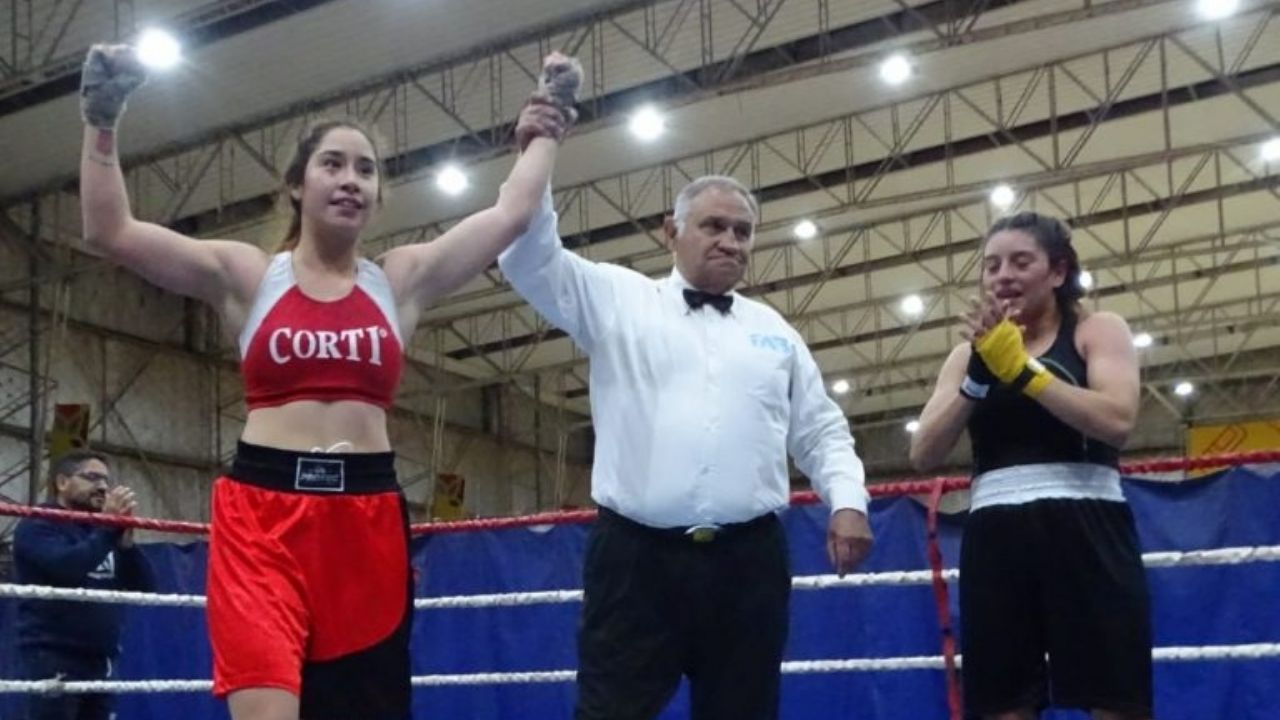 During the last weekend the Provincial Amateur Boxing Tournament Harvest 2022which is organized by the Municipality of Luján and supervised by the Mendoza Boxing Federation, with the support of the Government of Mendoza.

The evening he had 11 fights and in all of them a champion was consecrated. It is worth noting the large number of spectators, which as the contest progresses, shows a marked interest on the part of the followers.

The outstanding fights, of the many that had a high level, were those of Angel Arancibia and Exequiel Martinezwhere the first won by points and became champion of the 60kg Majors.

The women’s duels Rocío Gordillo in front of Camila Aballayplus that of Brisa Alfonzo vs. Nadia Munoz (photo), with triumphs of the first mentioned, raised the temperature of the cold night at the Hipolito Yrigoyen Sports Center in Luján de Cuyo.

The heavyweight final (+91kg), looked like a tough battle, but the unexpected knee injury (dislocated left knee) of former Argentine champion Rodrigo Araya, made him win RSC in the first round Giordano Enzo.

The results of all the combats were the following:

Tags: Provincial Amateur Boxing Tournament Harvest 2022
Boxing: Plant responds to Tyson: “You were stronger than Douglas, Holyfield and Lewis, but that didn’t help you.”
We will have a great evening: Toscano Boxing – El Mexicano
Boxer, disoriented, throws punches into the air and the fight is stopped
BOXING 3142