The 2022 Formula 1 season so far, in numbers: data, statistics, records… 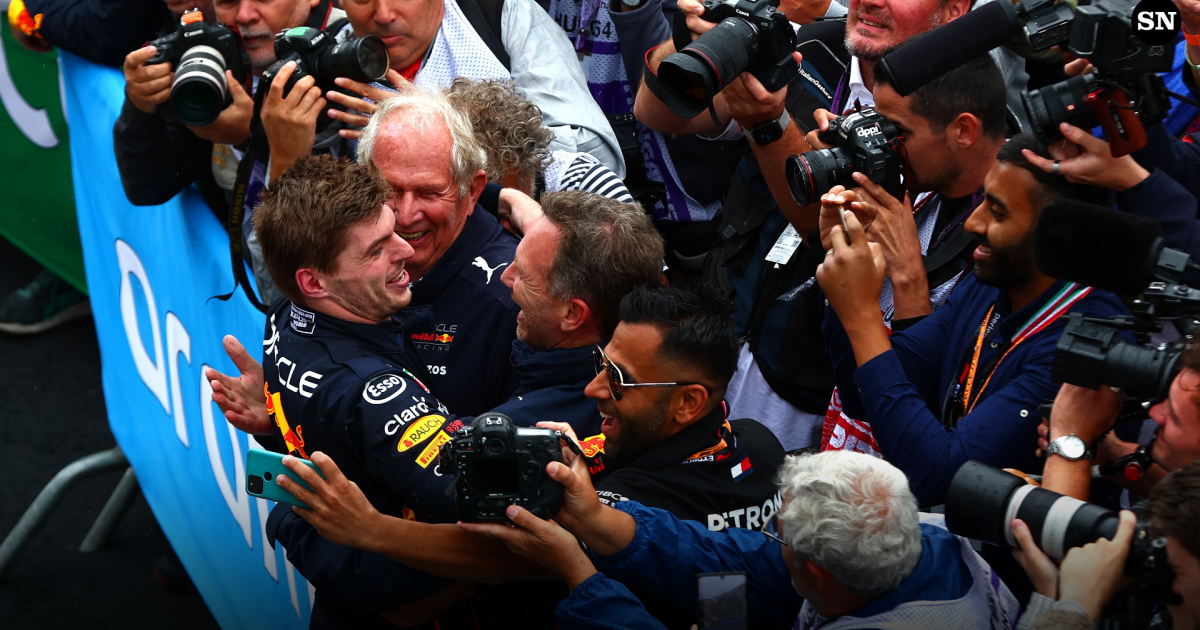 The pause of August on the Formula 1 In the past it was conceived as an almost perfect division in the middle of the calendar, splitting the season

The 2022 Formula 1 season so far, in numbers: data, statistics, records…

The pause of August on the Formula 1 In the past it was conceived as an almost perfect division in the middle of the calendar, splitting the season in two and allowing the performance of drivers and teams to be analyzed in a different way. However, the increase in Great prizes He has somewhat distorted this because the 2022 campaign “barely” has 9 races left.

That means that 13 Grand Prix have been disputed, the equivalent of 59% of the seasona sufficiently large sample to be able to draw firm conclusions.

For this reason, it is time to review some data and statistics that the 2022 Formula 1 season Until now.

MORE | Which circuits would be a great addition to the Formula 1 calendar? an alternative list

Aston Martin, the second team with the most laps

So far it could be said that the season of Aston-Martin it has been disappointing. The British have not found the key to configure a competitive single-seater that regularly fights for points and have occupied the last positions in more than one Grand Prix. Despite all this, Those of Silverstone can be satisfied with one of the keys in this 2022: reliability.

Aston Martin has been the second team that has completed the most laps in the 13 events played with a total of 1512 spins, only behind McLaren, leader with 1526. This figure is remarkable for several reasons. In the first place because they have achieved it despite having been lapped in practically all the races. On the other hand, such high data is noteworthy without having experienced any failure in the power unit or in other parts, which speaks very well of the work of the factory.

The speed may not have arrived yet, but Lawrence Stroll’s team has at least managed to be resilient.

Ferrari, the second with the most laps in the lead and the last in total 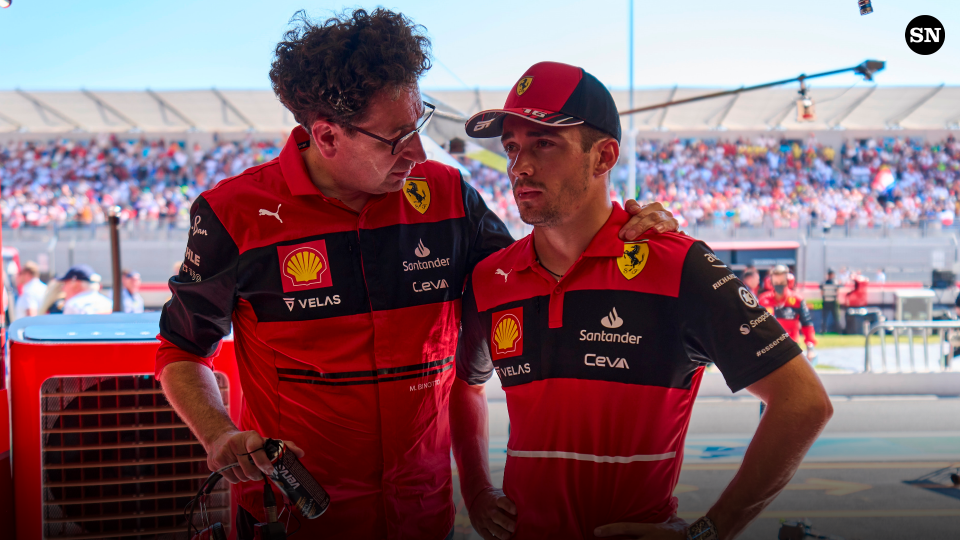 When it is said that ferrari he has lost the opportunity to fight for the World Cup due to his own mistakes is not a saying. The Italians have had in many moments of the calendar the most competitive car, the fastest one lap and the most balanced compared to Red Bull. That has resulted in there being led 350 laps throughout this 2022, just 41 less than the Austriansso in view of this data it could be said that they have been in contention for the title.

However, the reliability of their power units together with mistakes made from the wall in strategic terms have led them to treasure “only” 30.8% of the victories.

But the thing does not end there since Ferrari has been the team that has completed the fewest laps in 2022 with 1281. This is the real problem of those from Maranello, who have added 48 turns less than Haaspenultimate team in the table. In fact, it is striking that the three manufacturers powered by the Italians are the ones that have spent the least time on the track, with Alfa Romeo third from last with 1,332 laps.

MORE | The Ferrari catastrophe in 2022: at what point in history is the performance of the Italians in Formula 1 placed? 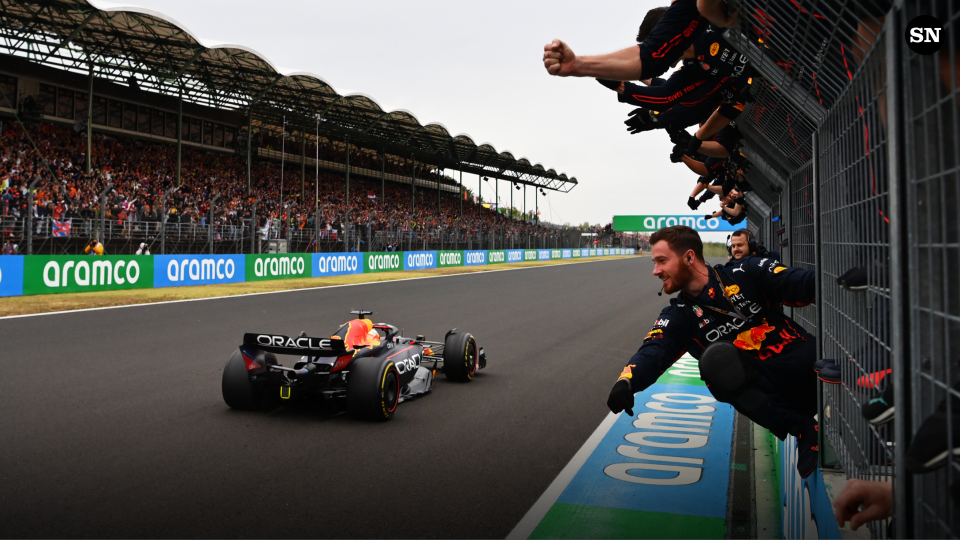 Ferrari’s failure should in no way tarnish the excellent level that Max Verstappen has had to date. Away from the retirements in Bahrain and Australia and the problem he had in Great Britain, the defending world champion has been at another level compared to the rest of his competitors.

Of the 13 Grand Prix disputed has won in 8 of them, which translates into a 61.5% wins, a 72.7% if only those races that he finished are taken into account. In short, Verstappen has had no rival, either because of his pace or because of his opponents’ mistakes.

To give a bit of context on how exceptional the Dutchman’s season has been so far, the winning percentage is on a par with Lewis Hamilton in 2019 and it’s just behind the own british pilot in 2020 (9 of 13). And not only that, but Verstappen has scored points for 10 races in a row, something key on his way to the second title.

Mercedes, the most regular 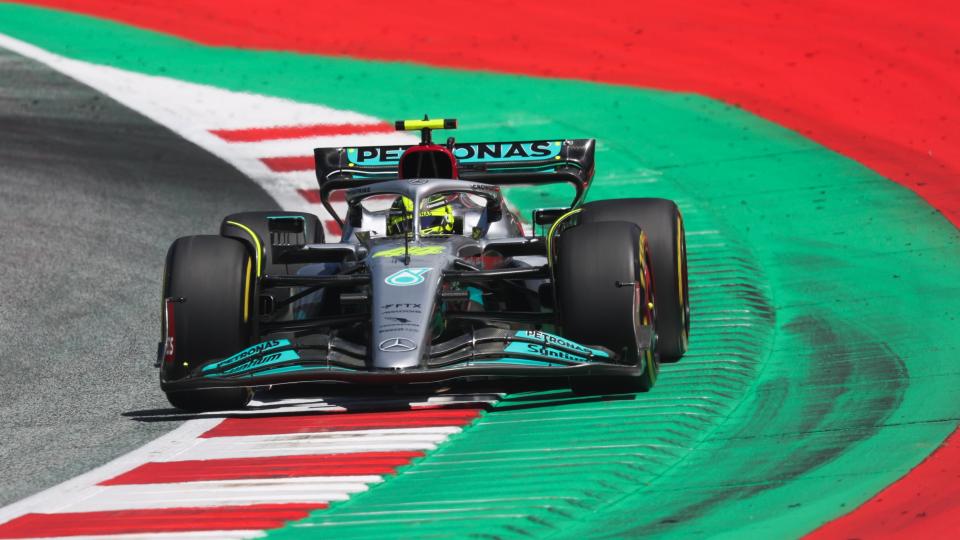 As was the case with Aston Martin, it may Mercedes has not met its own objectives set before the start of the season, but they can be happy with the reliability and continuity. No other team has scored points in more races in 2022 than Brackley’s with 12 events by George Russell and Lewis Hamilton, which have dropped out on one occasion (Great Britain GP) and have stayed out of the top 10 on another (Saudi Arabia GP).

Mercedes has not had a single reliability problem this season with 7496 kilometers traveled (3rd more), getting on the podium 11 times (identical record as Ferrari) and with 304 points added (to 30 only of the Italians). For how badly they started the season and the problems they have had, the dominators of the hybrid era have been able to recover quickly.

Haas, the slowest in the pit stop 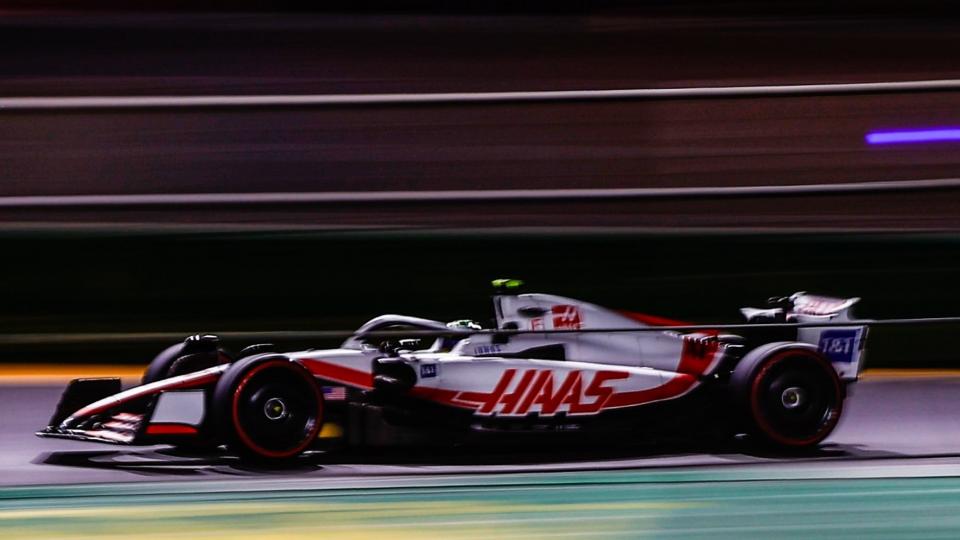 In current Formula 1 where there is no refueling and in which tire management is one of the most important aspects, making a good stop at boxes is a guarantee of success. It may not guarantee victory in most cases, but it may be enough to secure a position or win several at the end of the Grand Prix.

In that sense, settling for around 3 seconds on average can be considered a good job by the mechanics. Something that Haas is not yet in a position to do so.

Americans have been the slowest team on average in the stops in boxes Until nowwith a mean of 4.12 seconds per pit stop. A record that places them in the last position and light years from the 2.35 seconds average of Red Bull.

This is due both to a human issue of execution and to the fact that Haas has become accustomed to having problems on the track, having to change front wings or repair some part in any way.

The situation of Mercedes in F1 is not fun at all, afflicted the director of the team
These are the races that remain to close the 2022 Formula 1 season
F1 2022: Checo Prez and Canelo lvarez live a bittersweet weekend in the United States
FORMULA 1 2433

Loading...
Newer Post
Athletes who get paid in BITCOIN: From the NFL and the UFC to Messi
Older Post
NBA: Stephen Curry viralized the networks with this play (+Video) | Basketball 123