The 4 heads of series that share hype with Madrid 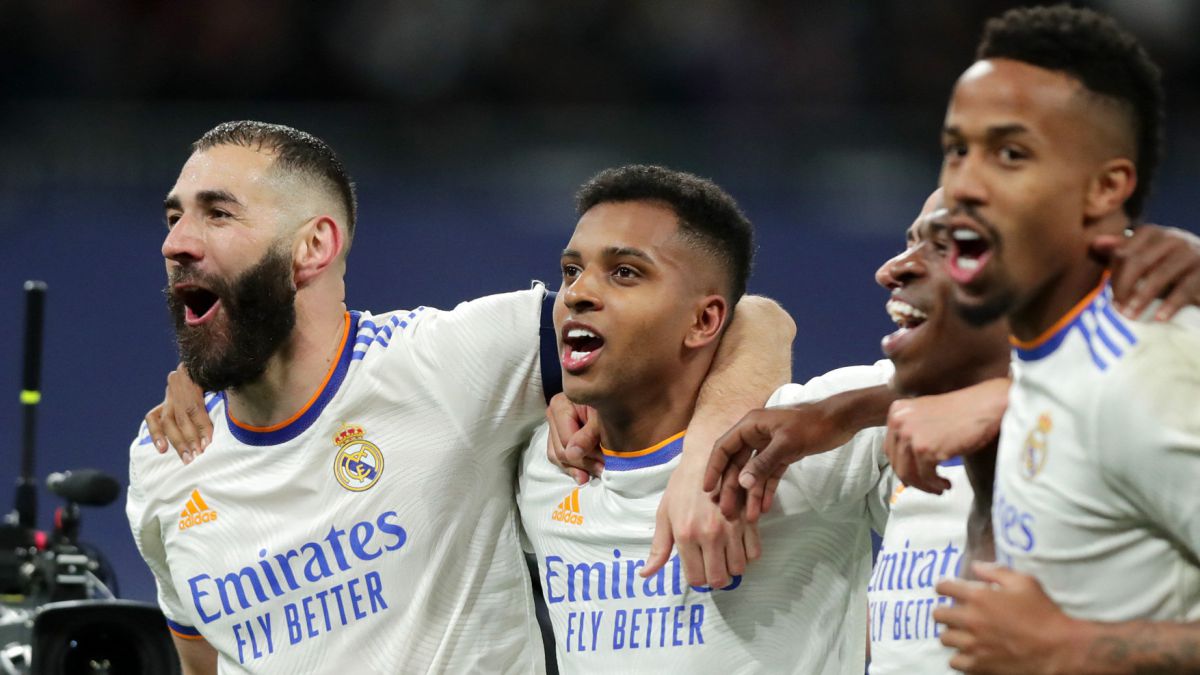 The 4 heads of series that share hype with Madrid

The victory of Eintracht Frankfurt in the Europa League final grants them a passport to the next Champions League and gives them a place directly in pot 1 of the draw, that of the seeded teams. On August 26 in Istanbul, the group stage of the new edition will be drawn and little by little the pots are being configured in which both teams will be.

It is already certain that Madrid will go to pot 1 as national champion. They are accompanied, for the moment, by Bayern (winner of the Bundesliga), PSG (champion of Ligue 1), Porto (champion of the Liga NOS) and Eintracht (champion of the Europa League). Three places remain to be known that will be shared between City and Liverpool -as Premier League champions-, Inter and Milan -as Serie A champions- and Liverpool and Ajax -as Champions League champions (if it is the case) or the Eredivisie-.

Therefore, the rest of the qualified Spanish teams already know that they will not be in Pot 1, but in Pot 2. The coefficient of Barcelona, ​​Atlético de Madrid and Sevilla is important enough to find shelter in the second of the polls. There will also be other powerful clubs such as Chelsea, Juventus and the one that qualifies in the Premier between Tottenham and Arsenal.

Pot 3 is also quite drawn. Dortmund, Salzburg, Shakhtar, Naples, Sporting de Portugal and Leverkusen will depart from him. In number 4 it is certain that Celtic will be there. Everything else is still taken with tweezers waiting to know the last classified and those who make it through the previous phases. Especially curious is that of Milan, which can go to pot 1 if it is Italian champion or to 3 and even 4 if it does not win the title and depending on the coefficients of other classifieds.

How will Uruguayan soccer be played in 2022?
The former Liverpool who went from soccer to being a rapper
Guayaquil Sport, more than a football club
FOOTBALL 2705