The 5 things we learned from NFL Week 11 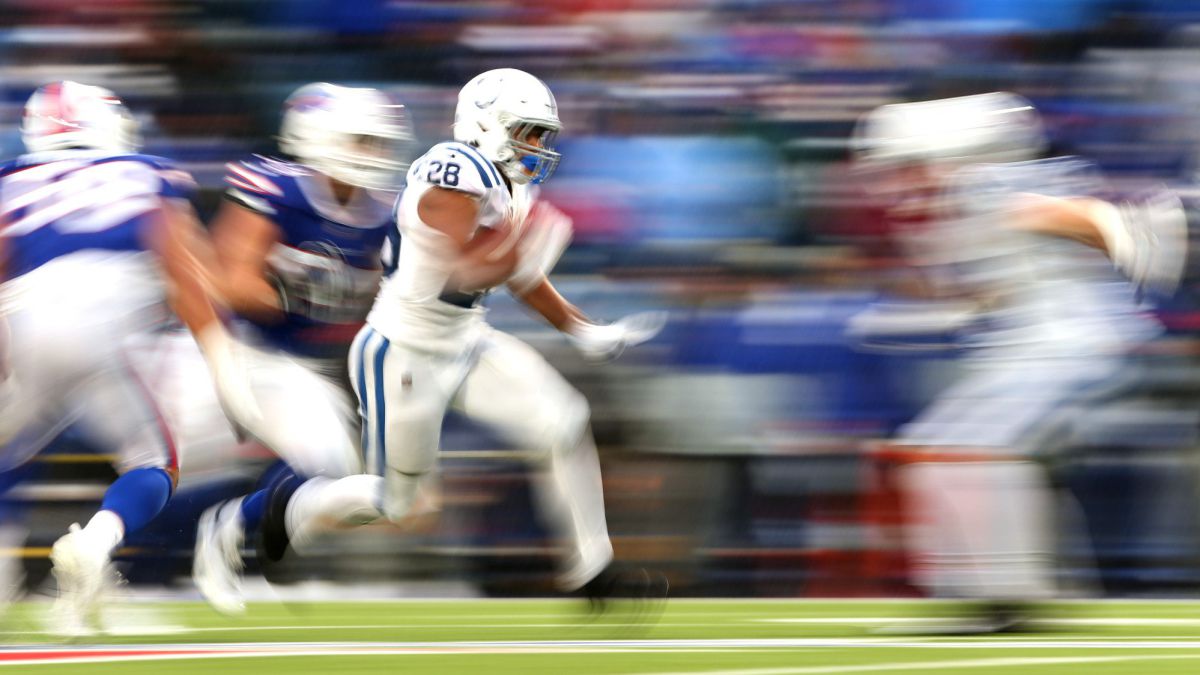 To counteract the aerial power that has developed in the NFL over the past two seasons, several teams implemented defenses with two safetys. Th

The 5 things we learned from NFL Week 11

To counteract the aerial power that has developed in the NFL over the past two seasons, several teams implemented defenses with two safetys. The reaction of the creative minds of the game, They went back to basics. Run the ball.

The most spectacular case this year has been Jonathan Taylor, who had a performance on Sunday afternoon that elevates him to the MVP conversation, a place that seems almost exclusive to quarterbacks.

Against the Bills he finished with 185 rushing yards on 32 carries and five total touchdowns. Indianapolis fed Taylor from the start. He charged the ball on six of the 11 plays in the opening series, scoring his first touchdown. The Indianapolis running back totaled 204 yards from scrimmage (185 rushing, 19 receiving) and five touchdowns (four rushing, one receiving).

The Colts running back started the day tied for the NFL lead with the injured Derrick Henry of Tennessee. He increased his toucdhowns total to 14, ahead of Arizona’s James Conner, who started the day with 12.

Hey, @Ivan_pirron write it down in your MVP Watch.

The NFL is still the drama league

Up to now 37 games have been resolved with a score or field goal in the last two minutes of the last period or in overtime. This campaign is the third-most for this type of game through Week 11 of all time. It is surpassed by 2015 (39) and 2003 (39).

The Texans, Colts and Vikings entered the day with a lower percentage of .500 and defeated an opponent that started Sunday as the division leader. During this year, nine matches have been taken by the underdogs on the teams that were marching in first place in their sector.

The Arizona Cardinals begin their bye week with the best record in the NFL as the only team with nine wins and two losses.

No organization can match their best record as the Cardinals take bye next Thanksgiving weekend.

Arizona defeated the Seattle Seahawks 23-13 on the road Sunday to improve to 9-2. They did it without Kyler Murray.

With this, they claim to end up with the same number of victories as defeats.

The Kansas City Chiefs take the bye week on a four-game win streak and with a statement for the rest of the league: the AFC champions are back with a defense that helps close deals.

Defense is no longer the little brother of offense in Kansas City. Over the past four games, they have become untamed. They have allowed opponents just 11.7 points per game on average during that span., keeping opposing offenses at bay on the ground and in the air.

Vikings is a stronger team than you really think

Minnesota’s Kirk Cousins ​​completed 24 of 35 passes for 341 yards and three touchdowns, with no interceptions to beat Green Baand, who played without running back Aaron Jones and tight end Robert Tonyan, two of Aaron Rodgers’ favorite targets.

However, the result also sends a message to the rest of the NFC, as their current 5-5 mark is unfair to describe this team. Throughout their five losses, the Vikings rivals combined for just 18 points difference.

Minnesota had lost their games by very narrow margins, but now they beat the Packers who are one of the contenders at Super Bowl.