The absentees from the ‘NBA 75’ list: Parker, Howard, Carter, Gasol … 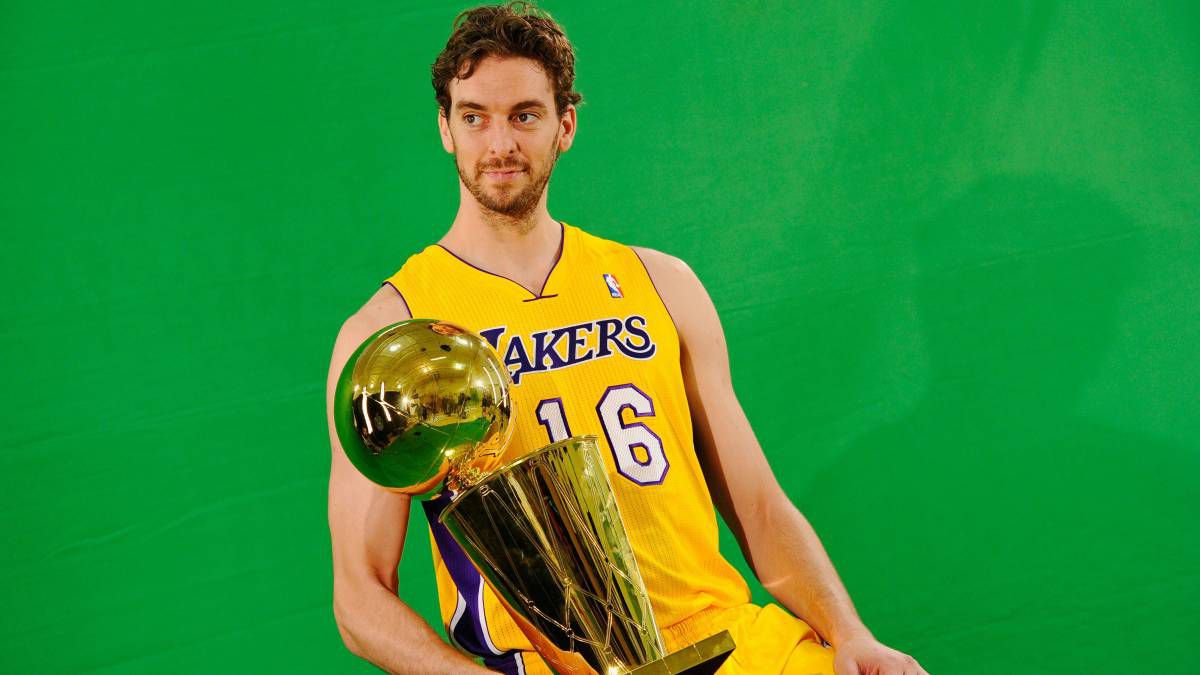 The list of the best players in the history of the NBA has expanded this week to 75, which are the years that the competition celebrates. There w

The list of the best players in the history of the NBA has expanded this week to 75, which are the years that the competition celebrates. There was interest to know if any of the members of the previous list, that of 50, fell into this list and who were the ones who entered. That final relationship leaves, as always in these cases, suspicions for those who are not there.

Panel voters It is made up of active players, such as Curry or Antetokounmpo, or retired, such as Erving or Nowitzki, and regular journalists and analysts from the NBA.

Tony Parker. His arrival at the Spurs was the boost Duncan and Robinson needed to establish a dynasty with Gregg Popovich as coach. The Frenchman, a hero in his country and no wonder, won four championships and was even MVP of the 2007 Finals, those being his most important attributes.

· Pau Gasol. Perhaps a step below Parker, being a European and an NBA player, there is a Pau who has two champion rings, both with the Lakers in 2009 and 2010. His extraordinary career at the FIBA ​​level does not count for this award , but in the United States he was Rookie of the Year in his day, he has played six All-Star games and has entered the best quintets four times. One of the points that invites disagreement is that Pau is one of the top 40 in three important statistical categories such as points, rebounds and blocks.

Dikembe Mutombo. He was four times the best defender in the League, characterized by his blocks, and was in eight All-Stars. He has the ’55’ retired in Denver and Atlanta.

Vince Carter. He is one of those who has recently retired. Eight All-Star appearances, with a special memory for that 2000 dunk contest, and without which the Raptors and Nets cannot understand their history. He is the only player who has played games in four different decades.

Artis Gilmore. One of the derivatives of the ABA. In 1975, with the Kentucky Colonels, he won the championship and was the MVP. After that he played twelve years in the NBA.

Klay Thompson. His position is very important in the basketball revolution that the Warriors have brought about, leaving aside the individual and collective records that he has achieved with them (which are not few). And he has not taken very well being left out: on his Instagram account he says that “Maybe I am naive about my abilities to play basketball, but in my head I am one of the 75 best of all time”.

Manu Ginobili. By coral should be, his Spurs were a difficult team to beat for about fifteen years. He won four titles in San Antonio and is considered the most important Argentine.

Grant Hill. Injuries crushed this Dallas forward, but he had his merits in the same way. In the end of the Bulls of Jordan he got into the best quintet. He went to seven All-Star games. Kidd, who was his brightest promo partner, has made the list.

Tracy McGrady. Very badly hit by injuries, especially one to the back. In 2002 and 2003 he was the best forward in the NBA and in his career he went to the All-Star seven times. His jersey is a relic in the Rockets although where he was healthy was in the Raptors and the Magic.

Bernard King. He was not a champion but he was the top scorer in 1985. He was chosen by the Nets and triumphed in the Knicks, he is an idol in the city where he was born: NY

Adrian Dantley. He is also in the Naismith Hall of Fame. His great regret was leaving the Pistons the year they beat Jordan and chained their two Bad Boys titles. He was the highest scorer in two different seasons and reached 23,000 points.

Alex English. He averaged 21.5 points during his career. He went to the All-Star eight times and those ’80s at the Nuggets were a revolution for the city and its basketball team.

Dwight Howard. He is still active and is not measured by what he has already done, or more towards here than there. His early years, those of the Magic, were amazing and he even led the franchise to the 2009 Finals. He has even won the Dunk Contest despite his girth. Top rebounder and blocker several times, eight All-Star appearances and champion, after many years, in his second spell with the Lakers.

‘Penny’ Hardaway. He was in the best quintet in the middle of Jordan’s era and in a position close to his, although it penalizes him that he had few good years. Star in Orlando.