The adventure of two youngsters from Valdivia in German football: “They will be measured against the best” 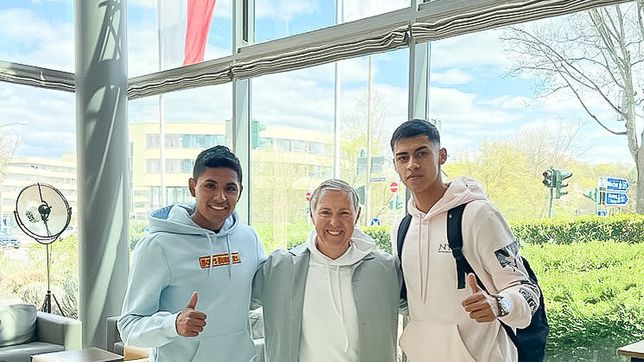 Josué Filun (19) and Moisés Calupi (20) are experiencing very important days in their careers. The young soccer players that emerged from Deportes

Josué Filun (19) and Moisés Calupi (20) are experiencing very important days in their careers. The young soccer players that emerged from Deportes Valdivia traveled to Germany to try out for clubs in the 2. Bundesliga, the second category of German soccer. How did they get this opportunity? Through Jürgen Press, former DT of the Chilean team and who helped in the negotiations for the arrival of the Chileans to the Old Continent.

“The boys and I are fine too. We’re just getting ready for next week. There they will face the best talents of the German clubs”, Press told AS Chile. 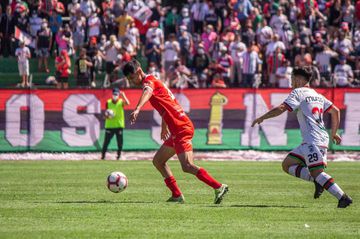 Why did you want to help Filun and Calupi? The German explains it this way. “With this action I also want to make a contribution to Chilean football. Unfortunately, the fans there are suffering a lot because La Roja does not play in the World Cup. The Sub 15, 17 and 20 no longer play with prominence in South America. And in many clubs the many talents that Chile has are not promoted optimally. A rethink has to happen. Then the fans, the clubs and the football association will be able to celebrate success again.”

“I know what I am talking about, because they allowed me to work in your wonderful country in 2019/2020 in the youth and professional sectors. That’s why my heart bleeds a little, ”she closes. 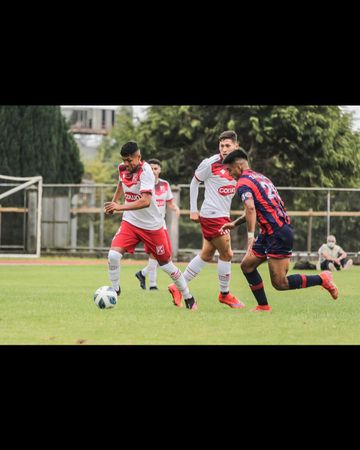 Joshua Filun defending Valdivia. Today he is looking for a place in Germany.

Great success of the I Energy Cup Football 7 and Football 11 Tournament
Kroos does not back down: determined to leave the national team
Women’s Football: Historic record at the Camp Nou for the Women’s Champions League Clasico
FOOTBALL 3653