The agony of a European champion 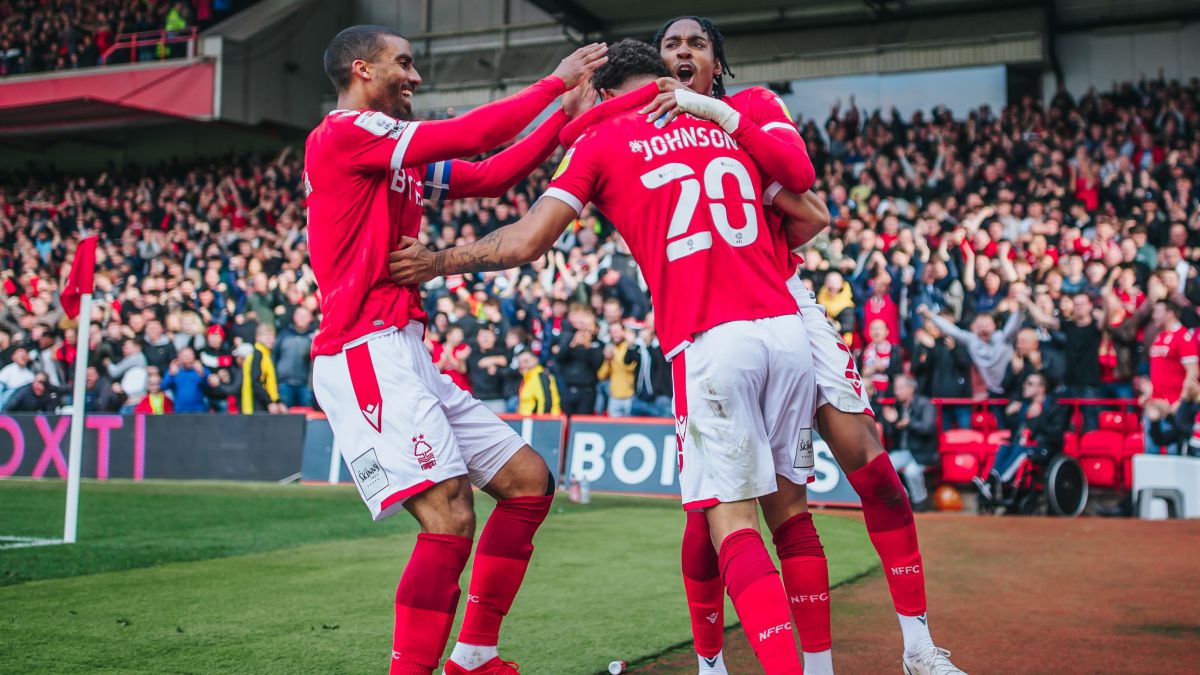 At the age of 16, a young Giuseppe Garibaldi began to sail the Mediterranean Sea and the Black Sea. It was during these voyages, trading and avoi

The agony of a European champion

At the age of 16, a young Giuseppe Garibaldi began to sail the Mediterranean Sea and the Black Sea. It was during these voyages, trading and avoiding pirate raids, that he heard of Giuseppe Mazzini. It was the year 1824 and Italy was divided into a handful of states ruled by absolutist dynasties. Including his native Nice, which then belonged to the Principality of Piedmont, within the Kingdom of Sardinia. Garibaldi traveled to London to meet Mazzini in 1833, and enlisted with Giovane Italia, a secret organization that sought the unification of Italy into a democratic republic.

He participated in a mutiny in Savoy, but was unsuccessful and Garibaldi was sentenced to death for treason. He gone. He went into exile in South America, moving from Brazil to Uruguay, joining the struggle of the province of Rio Grande do Sul against Emperor Pedro II. Later, in Montevideo, he formed the Italian Legion in Uruguay’s war against Argentina under the dictator Rosas. Next to him are Italian exiles, all wearing red shirts. A detail as fortuitous and casual as it is historical for years to come. A thousand Red Shirts, led by Giuseppe Garibaldi, traveled to the Kingdom of the Two Sicilies to drive out King Francis II and his troops from Sicily and Naples. He did so successfully and ended up negotiating with Victor Manuel II of Savoy and Camilo Benso, Count of Cavour, the final unification of Italy in 1860. His troops also fought in the Austro-Prussian war in 1866.

His figure was debated and polarized around the world. Also in the UK. Soccer was already played in England at that time. And in Nottingham, the Forest board took a stand. They would adopt the color used by the followers of Giuseppe Garibaldi. This is how they dress since 1868. The uniform, which over time has only changed its hue to a lighter one, is the longest-lived on the football planet. The longest in use in football history. Pioneer and classic. Their influence and their colors reached new ports and new teams, such as Club Atlético Independiente in Argentina, or Sparta Prague in the Czech Republic.

In 1886, a group of workers at the Woolwich Arsenal arms factory in London created a football team. One of these day laborers was Fred Beardsley, who arrived in the English capital after losing his job in Nottingham, in another arms factory, for being absent regularly to play football. It was the Forest’s doorman. He wrote a letter to his old team and they corresponded with uniforms for the new one. In 1933, Herbert Chapman, one of the most important coaches in the club’s history, redesigned the jersey to include the white collar and sleeves. On Sunday, Nottingham Forest and Arsenal meet in the third round of the FA Cup.

A EUROPEAN CHAMPION IN SECOND

Gone are the glory days of Nottingham’s old City Ground. The European champions of 1979 and 1980 did not sit well with the arrival of the Premier League. Accustomed to seeing themselves in the top flight of English football, Forest fell twice to the second division during the 1990s. The last was the final one. Nottingham has not played first-rate football since 1999. They even tasted the bitter taste of the English third division for three consecutive seasons. Since 2008 they live installed in the boredom of the second. Struggling not to fall back but to get up again.

A bad start augured a suffered course. After seven days, Nottingham Forest only added one point and was bottom. Chris Hughton lost his job, Steve Cooper arrived and the course changed radically. Since September 15 they have only lost three games, two of them in the last two days. They have lost rope, but are still alive in the fight to get into the playoff for promotion to the Premier League. Six points separate them from sixth-placed Huddersfield, who have played one more game.

THE KING OF CUPS

When Nottingham’s team won their first European Cup in 1979, under Brian Clough, Arsenal won their fifth FA Cup. It is the oldest club tournament on the planet, and the Gunners have won it the most times. A total of 14. Four of them in the last seven seasons. In 2014 with Mikel Arteta as captain, and the last, in 2020, as coach. In between, Arsène Wenger’s last tie with the cup king. In January 2018, the French coach chose to leave several of his main figures at home. The semi-final of the League Cup against Chelsea loomed on the horizon. And he ended up paying for it. In his final year in England, the coach who has won the most FA Cups was thrown out of his fetish competition. Arsenal lost 4-2 to Nottingham Forest.

The Professional Football League came forward and published a tribute to Maradona
Real Madrid is the hotbed of the European elite
Soccer and coronavirus: the Bundesliga prepares to play without an audience | The advance of the fourth wave in Germany
FOOTBALL 1109