The amazing calendar that awaits MotoGP in 2023 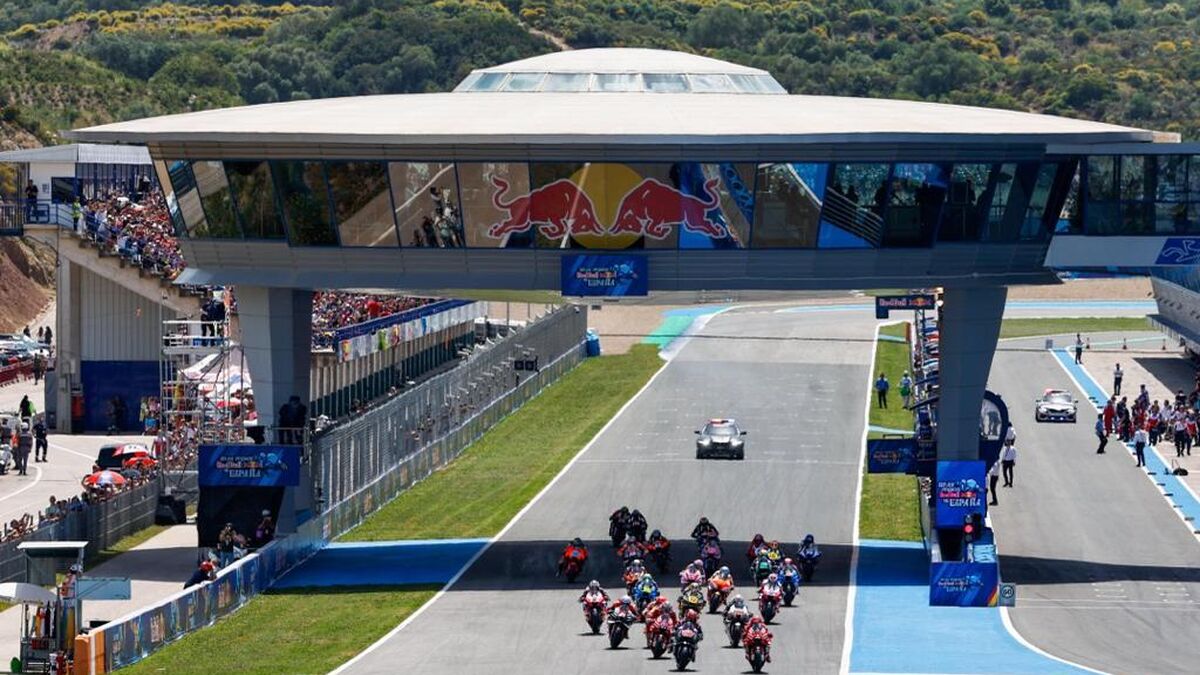 The veteran journalist Günther Wiesinger, from the German publication Speedweek.com, has been the first to launch a tentative schedule ofl MotoGP W

The veteran journalist Günther Wiesinger, from the German publication Speedweek.com, has been the first to launch a tentative schedule ofl MotoGP World Championship for 2023obviously unofficial and unofficialgiven that neither Dorna, the company that runs the competition, nor the International Motorcycling Federation (FIM) have yet ruled on the matter.

The World Cup would have 21 tests once the pandemic is over, includes surprises, New additions (Kazakhstan) and change dates. As is already known, he will not start in Qatar due to the works on the Losail track, with Juan Baquero from Jerez at the helm. Also, for now they would keep four spanish raceswhich will possibly postpone their rotation to 2024.

Portimaoas was announced months ago, would open the World Cup March 26th and then the jump would come to America, Argentina (April 2) and Austin (April 16). The layout of Jerez-Ángel Nieto will start one more year the traditional european tour of the championship, specifically the April 30th. It would be the fourth test and it retains its date.

after sherrythe first notable change, the quote from Motorland Aragon on May 28 instead of its traditional September date. The reason, according to Speedweek, is due to the Formula 1 Grand Prix of Catalonia scheduled for June 4, which is why Aragón and Montmeló exceptionally exchange their dates for 2023.

Finlanda grand prix that should have debuted on the calendar three seasons ago, looks like it will fall Definitely World Cup. there it would appear Kazakhstan, which would close the first half of the season on July 9 before the summer break. After the holidays, it would be the turn of Silverstone and Austria in August and on September 3, the Grand Prix of Catalonia would be held, exceptionally.

the asian tourif Speedweek forecasts come true, it would also change the date and it would be longer. Sepang would be brought forward by Formula 1 to September 24 and the Indonesian test would close this journey. And before the end in Valencia on November 19), Losail, already with the circuit works completed, on November 12.

Tags: calendar, wait, 2023
MotoGP Mugello 2022 schedules: Finland falls off the calendar
F1: Will Schumacher continue with Ferrari?
after Vettel’s retirement, Aston Martin begins to look for his replacement for 2023 and there is already a candidate
MOTOGP 814

Loading...
Newer Post
They present a golf tournament to benefit the General Hospital of Zapopan
Older Post
The Europe of the other NBAs, by Santi Nolla