The amazing fixed with which Arabia has convinced DeChambeau: 125 million dollars!!! 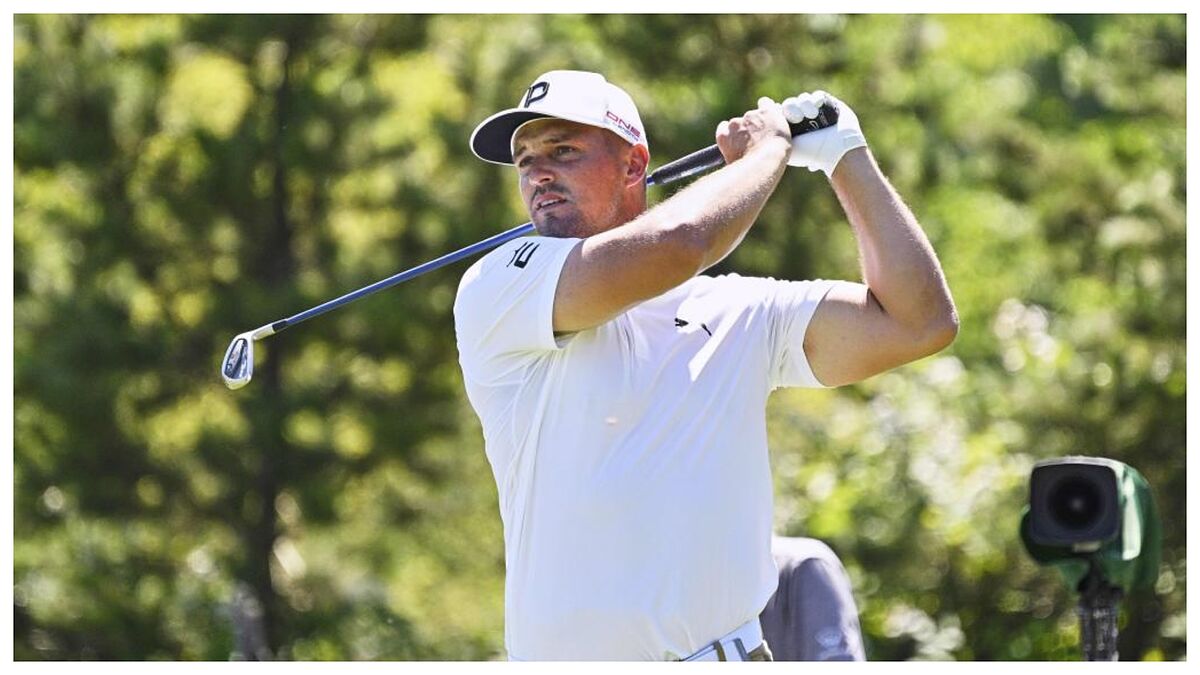 The million shovels that Arabia has invested in world golf to raise its LIV Golf Invitational circuit is not limited exclusively to the purse of 225 million dollars that they will put into the eight tournaments this season and the more than 1,000 that will be in the next two courses.

Bryson DeChambeau, one of the latest brilliant additions, and a golfer with a powerful power of attraction because he is the player who hits the most in the world confirmed on the Country Club Adjacent podcast that the fixed amount he has been paid to play in that competition until the 2026 season is crazy. Hinting to commentators that he had a “125 million dollar” smile, the American clarified: “That’s a little low.” “I’m not going to say the specifics, but I want to say that what has been said is a close number,” DeChambeau said. “And a lot of it was up front, which is great.”

It must be remembered that Charl Schwartel and Branden Grace, the two South Africans who have won the first two tournaments of the tournament promoted by the public fund of Saudi Arabia, pocketed 4 million dollars. The amount paid to DeChambeau exceeds the $120 million Tiger Woods has earned in prize money over his 26 seasons on the PGA Tour.

Loading...
Newer Post
NBA Rumors: Brooklyn Nets prepare to negotiate for Durant, who has already put a price
Older Post
“Then they talk about putting a cap on the salary of pilots…”