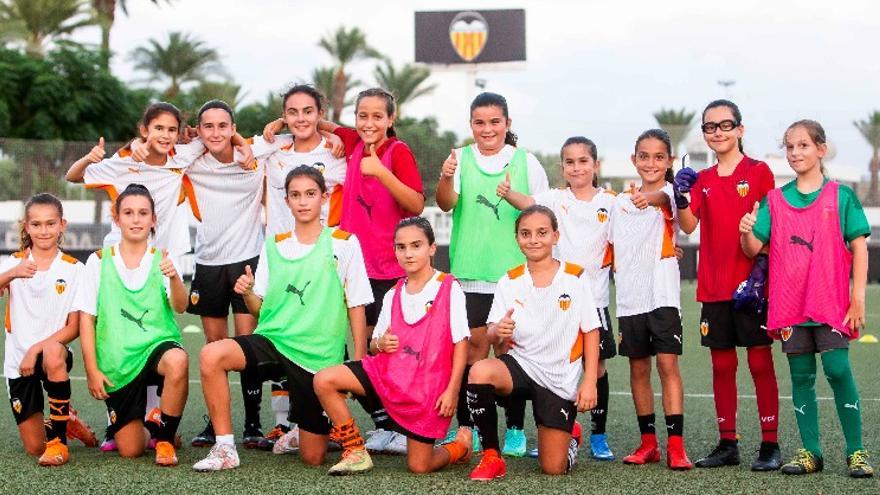 The work of Valencia CF in the integ

The work of Valencia CF in the integration of women’s grassroots football is being recognized by the Association of European Clubs. So much so that The Academy is a finalist for the Women’s Football Award 2022 delivered by the aforementioned institution.

Last season, the Valencian entity began a personal commitment to integrate equal conditions for women’s grassroots football into the structure of the Academy.

Thus, Valencia CF’s grassroots football competes with big clubs like Arsenal, Feyenoord and the Scottish Heart of Midlothian to win this award. The winner will be announced at the ECA General Assembly that will take place on September 22 and 23 in Istanbul.

This is the Valencia transfer market right now

Tags: recognize, clubs, integration
which clubs want you and how much would they pay for your pass
From Alianza Lima to Barza: football clubs with a social conscience in the world | World Soccer | RMMD DTCC | SPORT-TOTAL
Ukrainian football league ended its season after the Russian invasion
FOOTBALL 3776