The Association prepares several events to celebrate the 75th anniversary 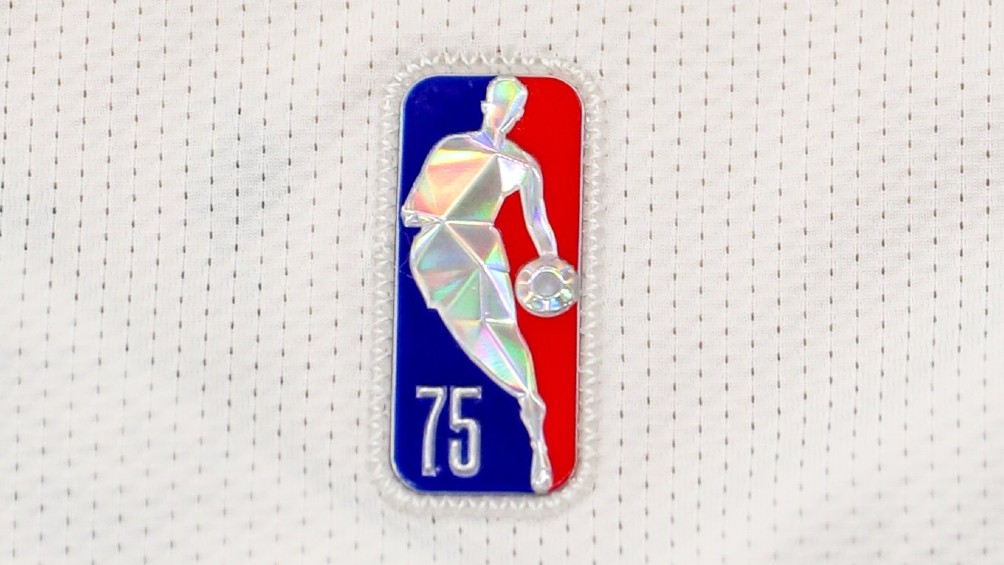 In this 2021-22 season, the NBA will celebrate its 75th anniversary. The Association is already in party mode and they have already planned severa

In this 2021-22 season, the NBA will celebrate its 75th anniversary. The Association is already in party mode and they have already planned several events to celebrate their more than seven decades of existence.

The NBA It has come a long way in recent years and is no longer the duopoly it used to be in its early days, when its two most winning franchises, the Lakers and the Celtics, each title was disputed. Each franchise has 17 championship rings, while the third-place team, the Chicago Bulls, they boast much fewer rings, with six, like the Golden state warriors.

To start the festivities, the NBA unveiled what will be his logo only for this season. It also has Jerry west, but with a diamond background, in the characteristic colors of blue and red. The new logo will be used on the fields, social networks and broadcasts of the matches.

In addition, in this month of October, the NBA brought together a group of experts from different media to create a list of the best 75 players in history. Similarly, nostalgia has been present, as the Wilson brand will now be in charge of the balls. Wilson was in charge of the balls in the first 37 seasons of the NBA.

Finally, the NBA commissioned each team to present new “City Edition” uniforms, as well as some Classics. All will feature the 75-year-old logo and new details to help commemorate this historic season, which will begin on October 18.

YOU MAY ALSO BE INTERESTED: NBA: PRESENTED ITS 75TH SEASON WITH A PROMOTIONAL WITH THE LEAGUE LEGENDS

Loading...
Newer Post
WOMEN’S FOOTBALL Real Madrid: from surprising in Europe to being shipwrecked in the league
Older Post
Modric claims: “We have done a lot for football”