the Aston Martin spoiler, the envy of Formula 1 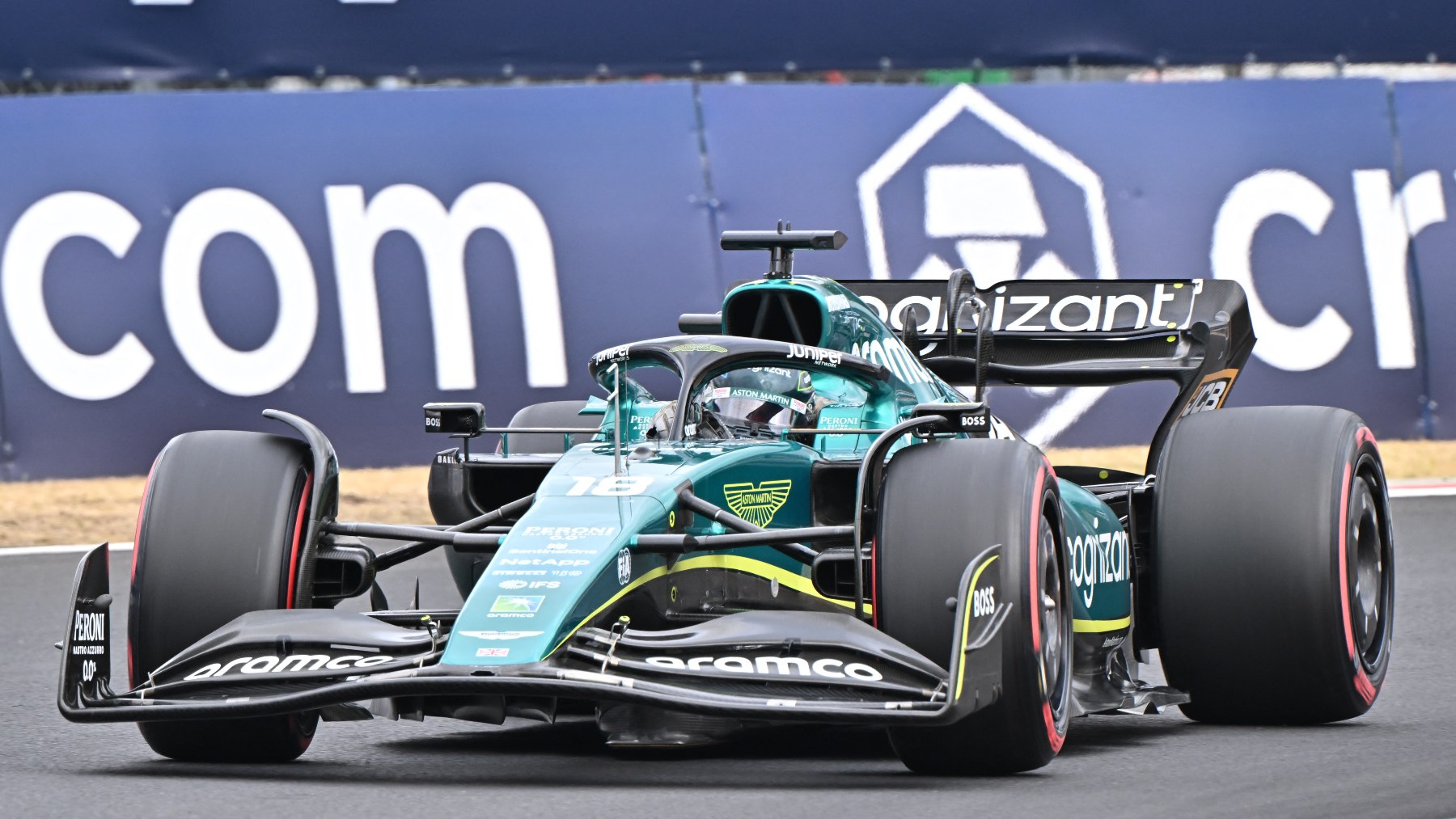 Aston-Martin takes in the sights of the Formula 1 since Fernando Alonso signed for the British team, but this has not been the only issue that has

Aston-Martin takes in the sights of the Formula 1 since Fernando Alonso signed for the British team, but this has not been the only issue that has been discussed around them, but as a result of the revolutionary rear spoiler that they brought to the Hungarian Grand Prix. This new improvement at the rear of the car raised suspicions among all the rivals on the grid, to the point of presenting allegations to the International Automobile Federation (FIA).

Drivers and engineers doubted the legality of this revolutionary improvement that led the historic team to Hungary, but the highest motoring body approved it and they did not see any type of illegality in this regard. And it is that with half a season already disputed and another half to dispute, Aston-Martin He caught the attention of his rivals in the last Grand Prix that was held before going on vacation wearing a design never seen before and that had not even been presented to date.

“We made sure it was okay, because the intent of the rules is there,” he confessed. Tom McCulloughdirector of performance Aston-Martin. “We have been able to show, with simulations, that it does not have a material effect at all. The whole philosophy of the car is very dominant, the idea of ​​the wing is a very small feature,’ he added. “We have spent months turning the concept over with the FIA ​​technical department from our initial interpretation and understanding to full approval by the FIA,” he concluded. McCullough.

Therefore, Fernando Alonso He will arrive at a team where he has already taken the first step of change, at least in terms of aerodynamics, where they will be able to give the car greater speed. Now it only remains to be seen if, after the summer break, the other teams have copied this revolutionary new rear wing, or if on the contrary they still do not carry that improvement.

Canadian GP F1 2022: Checo Prez wants to take advantage of Ferrari’s mistakes and return to the podium of the Canadian Grand Prix after 10 years
“Alonso can still win a grand prize”
All the images of the Aston Martin AMR22, the F1 of 2022
FORMULA 1 2360