The Australian Grand Prix has been rescheduled for 2023 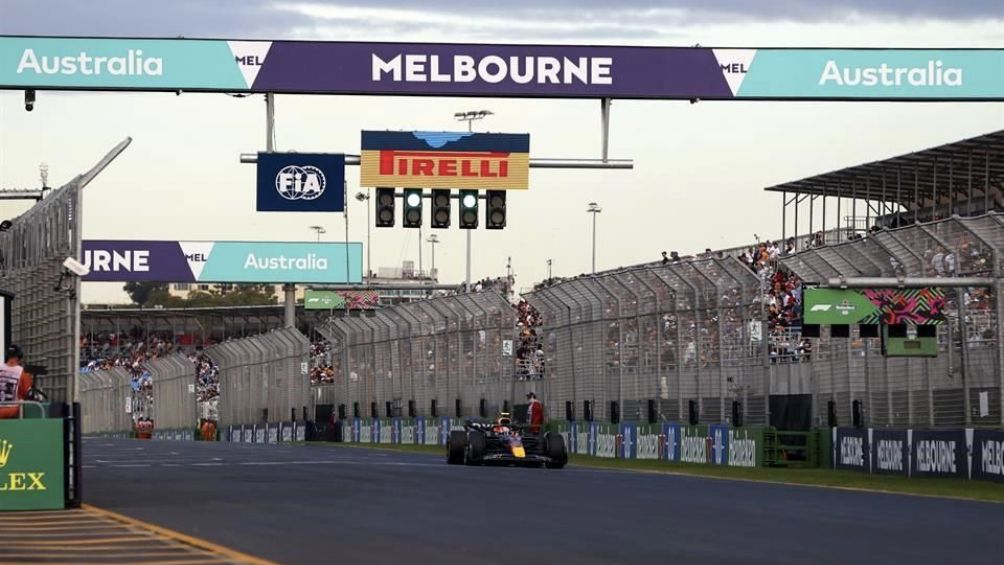 For many years the circuit race Albert Park It was the one that started the season of the Formula 1the Australian Grand Prix gave the starting signal in the highest category of motorsport, but when the pandemic for covid came things had to change.

From 2020 to date the circuit of Bahrain has been in charge of giving the green light to the single-seaters for the season starts, displacing Albert Park where no activity was seen during the 2021 campaign.

Now, after returning for this edition of the Formula 1the FIA has confirmed that by 2023 the circuit of melbourne will undergo a change again and now it will run during the month of April, this 2022 the Australian Grand Prix was held after the Saudi Arabian GP and the following year it will be run before the appointment in the Arab country.

According to the unofficial changes of F1 in 2023 will be run on 23 circuits, the calendar will be added South African GP and the contract extension will be celebrated with melbournea championship that will run until 2035.

YOU MAY ALSO BE INTERESTED IN: CHRISTIAN HORNER ON CHECO PÉREZ: “HE HAD A VERY SOLID FIRST HALF” 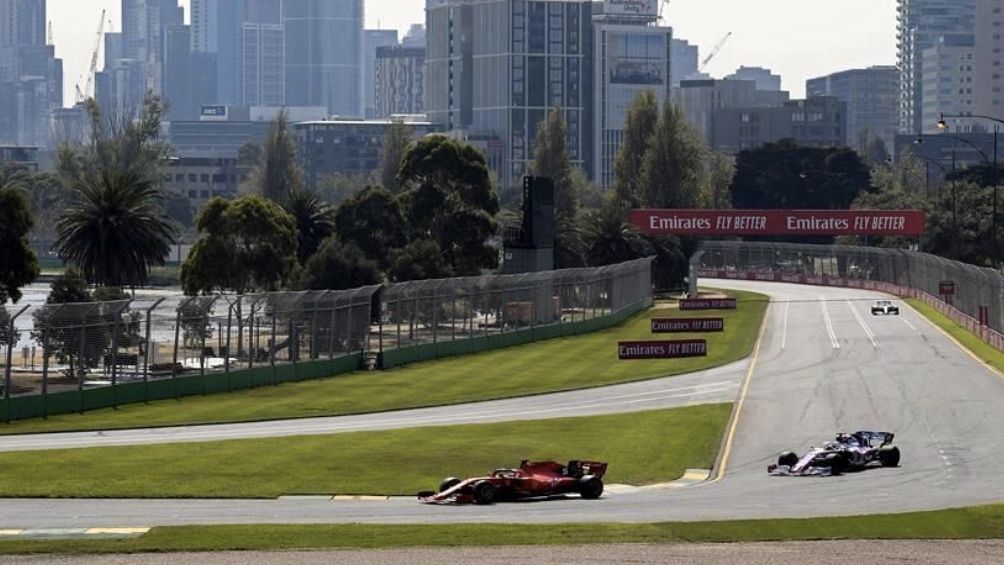 Tags: Formula 1: The Australian Grand Prix changed its date to 2023, Formula 1, Ferrari
Buffalo got his third consecutive playoff berth after beating Atlanta
Juan Mata and refugee footballers joined the UN in the campaign
The world of soccer surrenders to the 35th birthday of the Argentine
FORMULA 1 2360