The awakening of Madrid boxing 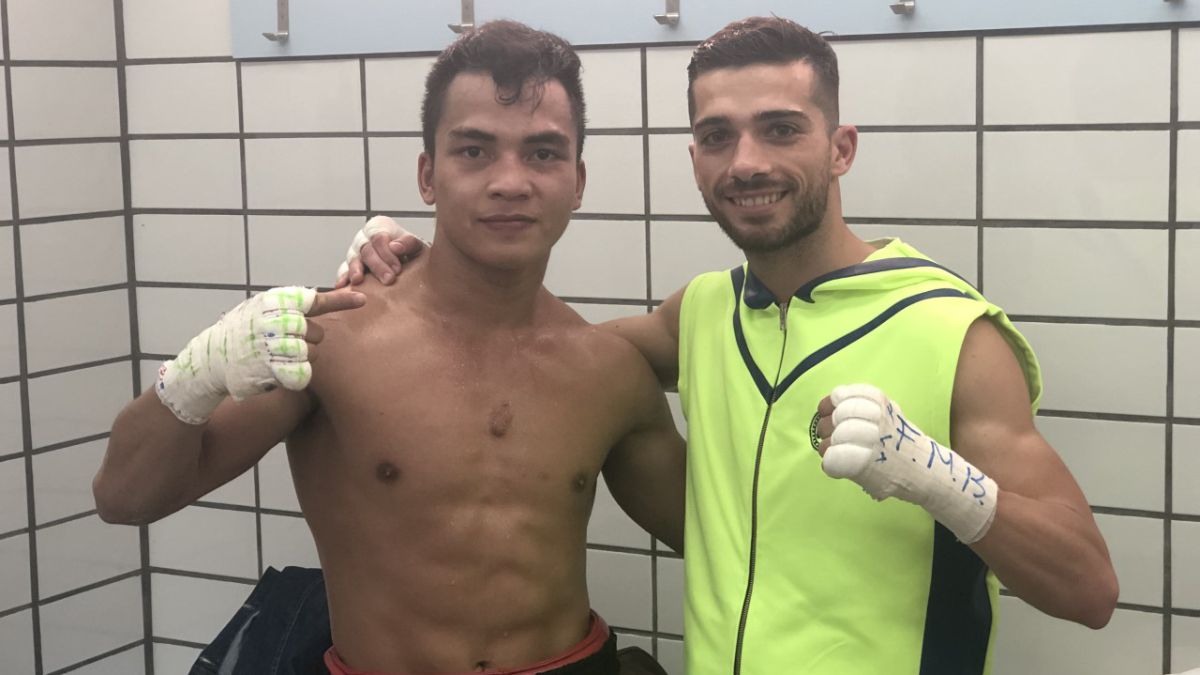 The Community of Madrid is an important place for national boxing. In recent years, it was strange the weekend that it did not host an evening (am

The Community of Madrid is an important place for national boxing. In recent years, it was strange the weekend that it did not host an evening (amateur or professional) in the territory. The pandemic paralyzed everything and the awakening was very slow. The improvement in the health situation allowed the tolerated capacity to be higher. The public is vital for a sport that lives, almost entirely, from ticket sales. With that momentum, the promoters once again showed their courage and began to play a proactive role again.

Since the end of the summer there have been very important events, such as the return of Maravilla Martínez to the Community or the premiere of Emporio Boxing. It is important, but the foundation is also vital. Many promising youngsters have seen their progression cut short. One of them is Brandon Moreno (5-0, 3 KO), who returns on October 30 at the Metropolitan Gymnasium in Madrid.

“It has been very long, but at last I can box again. I had never been so long without competitionr “, recognizes AS. Moreno has not fought since December 2019. Almost two years is too long … although he tries to look on the positive side:” All this time I have taken advantage of it to work on things in the gym that I needed. It has not been wasted time. I am 28 years old. I am young, but not that young. Despite that, it is true that it does not put me in a hurry or make me come back in the final part of my career“. The youngest of the Moreno (he is the brother of Ángel, a former challenger to the WBC World Cup and the European flyweight) plans to try to give the minimum weight (47.63 kg) in official bouts.”If I saw that I am not capable, we would go to the mini fly, but no higher, because it would give weight“, he admits.

In those very low categories, the option to fight for big titles may come sooner than usual. He was already in a position to think of big fights. Hope things don’t change. “The idea is to fight on October 30 and then in January. Before we were already beginning to see possible routes to titles. I hope we get back to this point soon“, he concludes. In that event at the Madrid Metropolitan Gymnasium, Maravillabox will also include another of its great promises, the Filipino Bernard Torres (14-0, 6 KO).