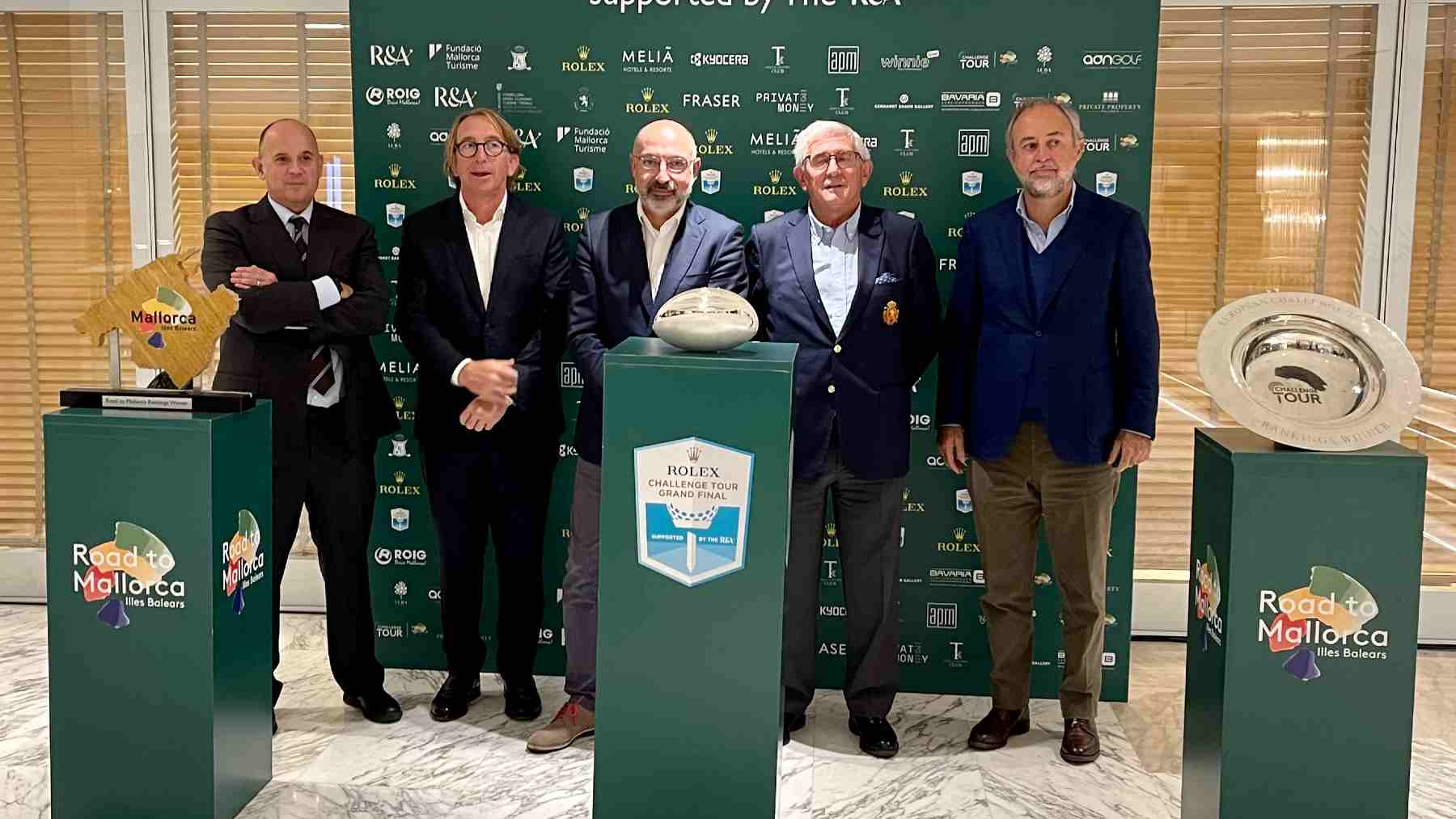 The Balearic Islands is one of the communities with more income from golf tourism and much of this leadership does not correspond to spending on the golf courses themselves but to the capacity to import foreign capital that this industry supposes.

The Islands are one of the regions with the highest number of golf courses and, according to the study data, they invoice 7.75% of the national total (60.2 out of a total of 777 million euros). The report also reveals that the global economic impact of Balearic golf and golf tourism is much greater than the wealth directly generated by the fields themselves: a total of 1,350 million euros, which corresponds to 10.5% of what golf generates in the country as a whole.

Beyond its role as an economic catalyst, Balearic golf is also an important generator of employment in the whole of Spain: around 13,000 jobs per year after adding those produced directly and indirectly by golf courses (858) and those corresponding to golf tourism, which represent a total of 11,750 jobs, direct, indirect and induced. An industry that can be essential to help the economy recover after the covid-19 pandemic.

«The IE study highlights and quantifies the importance of golf for the economy as a generator of wealth not only in its facilities, but in other subsectors, seasonally adjusting the tourist season and generating permanent and quality employment», Stated the president of the Spanish Association of Golf Courses, Luis Nigorra.

“It is important to highlight the enormous difference between the income of the golf courses and the total expenses of the golf tourist made in their destination, these being 12,000 million euros per year. Some data that confirms, in short, that golf belongs to everyone.

The IE professor who led the research, Juan Santaló, explained that to understand the total income from golf tourism, it is necessary to take into account the domino effect that activity on golf courses triggers the global economy and employment in the Balearic Islands.

The study also offers other key data on the economic impact of golf for the Balearic economy. Golf tourists spend more than 500 million euros a year in the Balearic Islands, once the expense made in the fields themselves has been excluded. Likewise, golf increases the quality of employment since 95% of the contracts on golf courses are permanent and 94% are full-time.

The president of the Royal Spanish Golf Federation (RFEG), Gonzaga Escauriaza, pointed out that golf “has a long tradition in Spain and is an asset that is vital to defend, not only for sporting reasons, but also for the economic impact, for the employment it generates, due to the health it provides to those who practice it and because it is an ideal activity in times when social distance is a priority ”.

«The last few months have been hard for the practice of golf in the Balearic Islands, however, the results of this study emphasize the importance of administrations continuing to bet on a sport that brings so many benefits to the Balearic economy and society», He added.