The best boxers of Spain will be this weekend in Elda 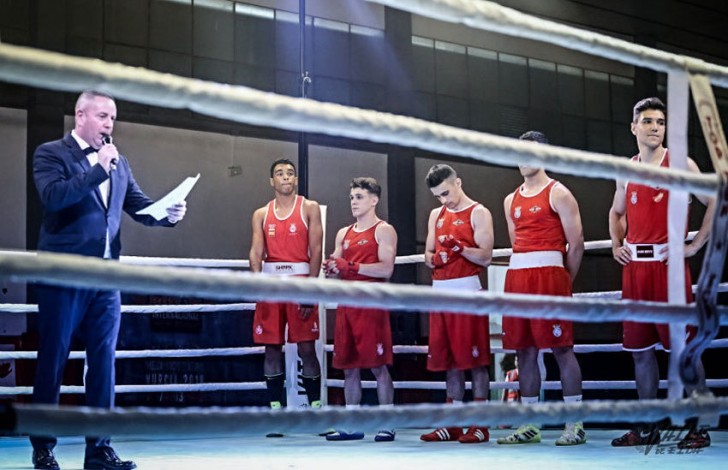 Eldenses will have the opportunity to see live the best fighters in the country this weekend. The Spanish Boxing Federation organizes the fourth ed

Eldenses will have the opportunity to see live the best fighters in the country this weekend. The Spanish Boxing Federation organizes the fourth edition of the President&#8217;s Cup in Elda this Saturday, October 16, in the Juan Carlos Verdú wooden pavilion. The ticket will have a price of five euros for the benefit of the NGO Grupo Abril.

The evening will begin at 7:00 p.m. and it will allow the best boxers of the national territory to be seen on the ring measuring the boxers who are currently part of the Spanish National Team.

Elda&#8217;s first individual Olympian, Jose Quiles, He will compete in his city after making history by participating in the Olympics two months ago. The local boxer will also compete Pablo Coy.

Along with them will be the rest of the Olympic team as well as athletes of the highest level of boxing. The other fighters of the Spanish team are Martín Molina, Adrian Thiam, Sergio Martínez, Miguel Cuadrado, Gazi Halidov, Gabriel Escobar and Enmanuel Reyes (these last three with Olympic Diploma in Tokyo 2020).

Athletes will give their best as this competition is part of the preparation for the World Championships to be held next week in Belgrade, Serbia.

Tickets can be purchased at Eldabox, La Familia restaurant and through Grupo Abril.

Tags: boxing, sports
Boxing: When inmates fight for their freedom in Thailand: ‘Prison Fighters: five rounds to freedom’ arrives
Boxing: Briedis may no longer fight in Latvia after knocking out Mann and retaining his world title
JJ.OO. | Boxing at risk of being left out of Los Angeles 2028
BOXING 1352

Loading...
Newer Post
Honda rules out making an engine for Red Bull in 2026 Formula 1
Older Post
Will it be the champion? Formula 1 shared a chilling stat on Max Verstappen