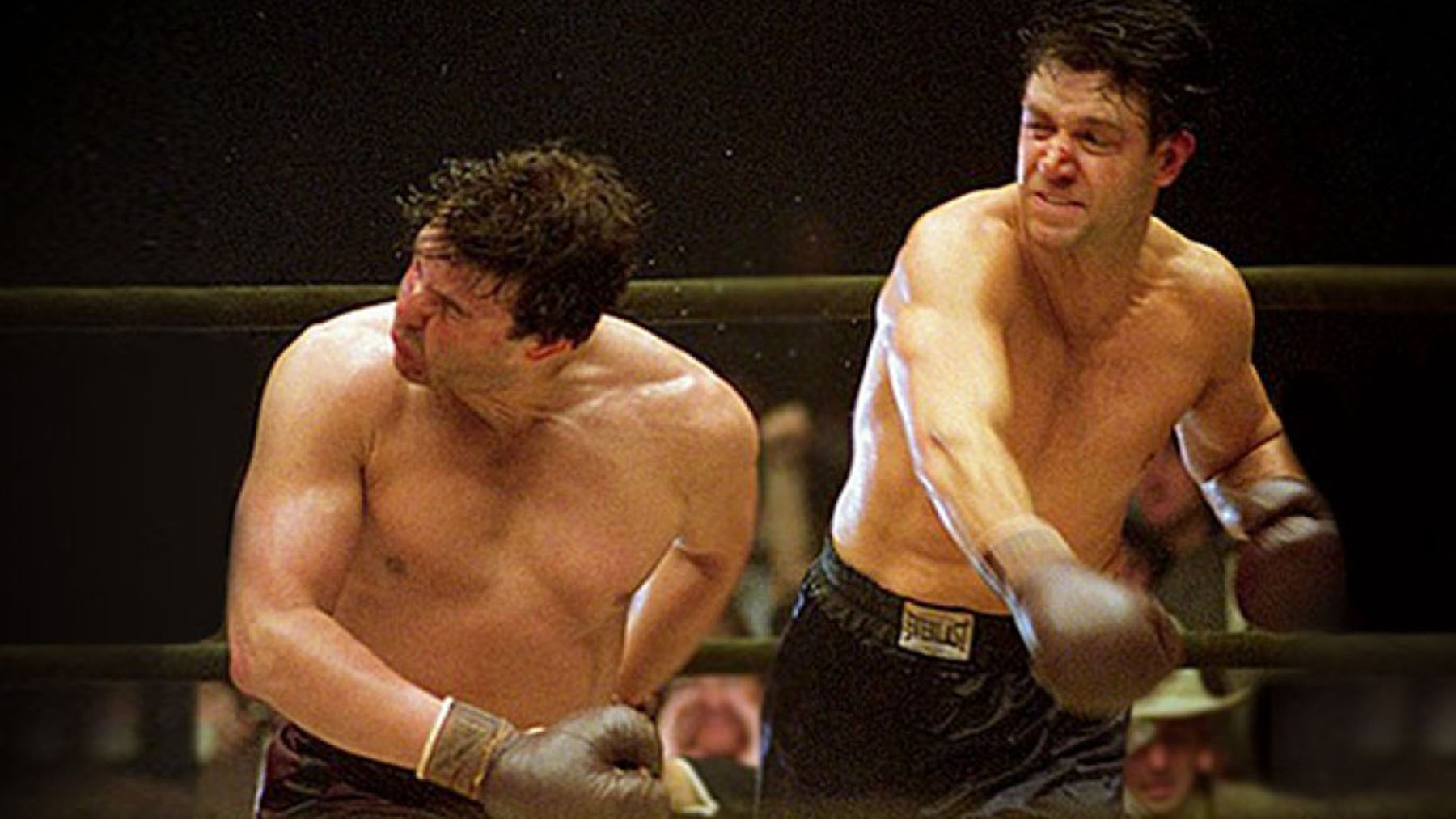 Last night Ibai Llanos broke the record for viewers in an event broadcast on Twitch. Almost 3 and a half million viewers at its most watched momen

Last night Ibai Llanos broke the record for viewers in an event broadcast on Twitch. Almost 3 and a half million viewers at its most watched moment, on a night that combined musical performances by Rels B, Quevedo or Duki, with the central theme of this special: boxing. A theme that the streamer has become fashionable again and for which many will have been curious after finishing all their fights. The truth is that the king sport of the ring has nurtured the seventh art on many occasions, leaving us great films to remember. These are some of the best boxing movies we can seeif we have been wanting to enjoy more fights after the evening of the year:

million dollar Baby It’s not about winning a final match, but above all it shows how life can deal much harder blows than any title fight. A story of sacrifice and filial paternal love between the characters of Clint Eastwood and Hilary Swank, with the extremely difficult challenge of don’t cry after its conclusion. Of course, one can see various punches and understand the boxing universe much more. Oh, and Swank does a great job, just like Paracetamor and Arigameplays did last night. Who said girls couldn’t hit each other?

One of the films that always go unnoticed when it comes to boxing, however cinderella-man It is a great story based on true events. Set during the Great Depression, a retired boxer returns to the ring so he can feed his family. Without being a skilled competitor, his courage and sacrifice elevated him to a sports star.

Biographical film about the mythical Jake LaMotta. The talented trio of Martin Scorsese (director), Paul Schrader (screenwriter) and Robert De Niro (lead actor) created a masterpiece of the early 1980s and one of the greatest boxing movies most acclaimed of all time.

From the biography of an iconic champion we move on to what is undoubtedly the best-known boxer in history. Ali is possibly Will Smith’s best performance, although the Oscar for best actor went to Denzel Washington by Training day.

Loading...
Newer Post
How to get tickets for the Champions League final?
Older Post
NBA: A LeBron James card is sold at auction for 2.4 million dollars