The best football clubs in Andalusia 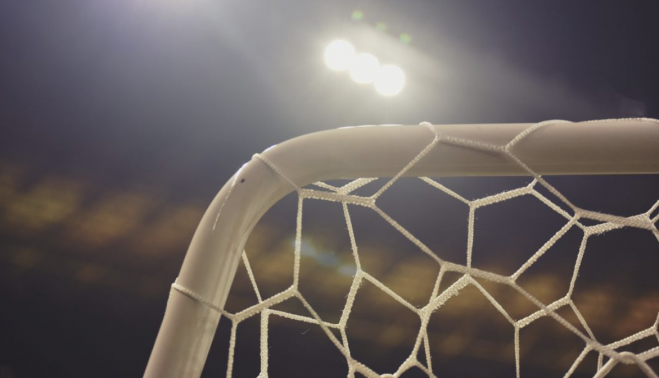 Andalusia runs through the second largest region in Spain, making it the most populous of the country's 17 autonomous communities, with a populati

The best football clubs in Andalusia

Andalusia runs through the second largest region in Spain, making it the most populous of the country’s 17 autonomous communities, with a population greater than that of Catalonia or Madrid. It is no wonder that it is home to many football clubs.

The capital and largest city of Andalusia is Seville, home to the most intense football derby in Spain with two great clubs such as Sevilla FC and Real Betis. In reality, they are also the two biggest clubs in the region as a whole.

However, these are not the only two football teams in the region, since it is an area of ​​Spain with a lot of passion for this sport. Whether you are a football lover to place sports bets, or if you love watching your favorite team play a match with a good rival, do not miss this list of the best football teams in Andalusia.

Sevilla has established itself as the kings of Andalusian football. Under the brilliant stewardship of sporting director Monchi, the team has become known for its excellent recruitment and has also taken a relatively unique stance of prioritizing cup competitions.

This approach has paid off, as Sevilla have claimed an incredible five UEFA Europa League Cups between 2006 and 2016. They have also been Copa del Rey and Super Cup winners since the turn of the century and, with Monchi back at the helm after a brief stint in Rome, they aspire to once again surprise the greats at home and abroad.

While Sevilla have been the most successful club in recent years, Betis fans will tell you that they are the biggest and best supported team in the city of Seville. On the latter, they certainly have a point, as the team has an average league attendance of just under 49,000 at the Benito Villamarín, Andalusia’s largest stadium.

They also have a large fan following throughout Spain and are one of the few teams to command considerable support when playing away from home. Betis sees itself as a workers’ club and can also boast of having one of the best football environments in the country.

Since the first season of the Spanish league in 1929, Málaga has had no less than five different names due to various financial struggles and brand changes, the most recent of which was in 1994, when it became Málaga Club de Fútbol. , as it is known today.

They were in the fourth division at the time, but quickly rose through the ranks and have spent most of the 21st century in the top flight. His greatest achievement was reaching the quarterfinals of the Champions League in the 2012/13 season.