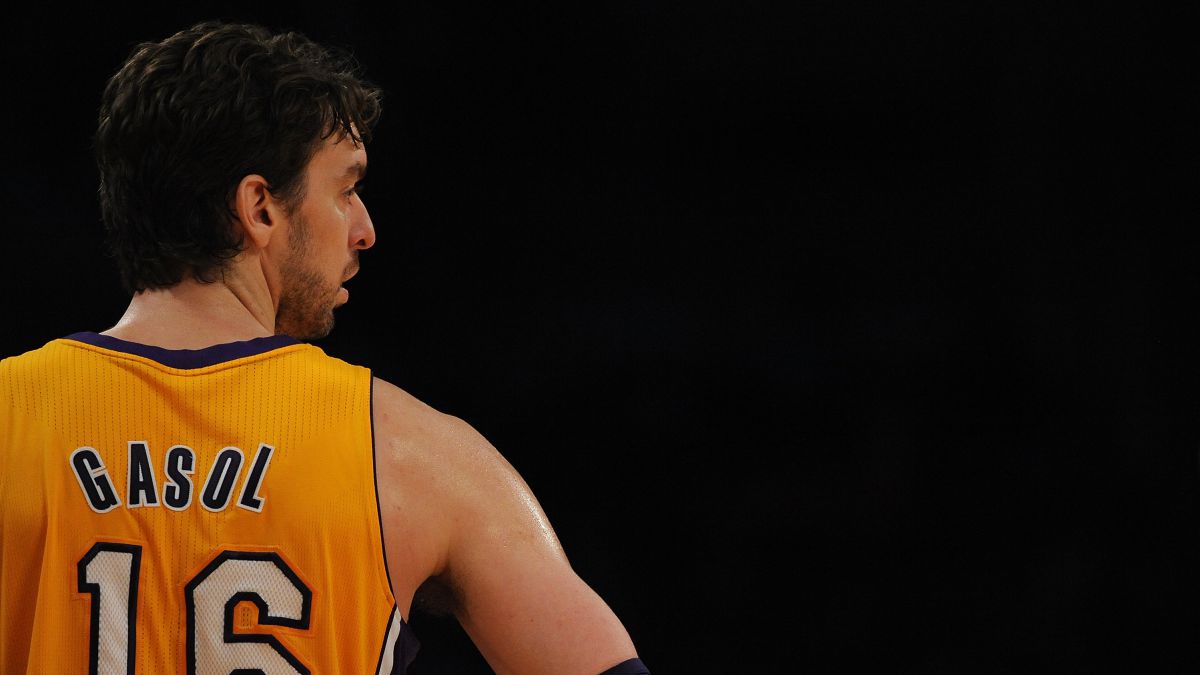 The rankings follow. It is part of the narrative of the NBA, which creates a discourse and a permanent debate around absolutely everything that h

The rankings follow. It is part of the narrative of the NBA, which creates a discourse and a permanent debate around absolutely everything that happens within it. The best league in the world celebrated its 75th anniversary with a list of the 75 greatest players of all time. This list was announced little by little and I was not without controversy. He fed the North American competition for a few days, now in the midst of the coronavirus crisis but then announcing that everything was going to be the same again. Apart from that, the best league in the world has not stopped there and has made a new classification: that of the 75 best international players who have passed through the NBA. A new list, this time of foreigners, which has been announced by the publication HoopsHype, this time on the fly and without making the protagonists official in smaller groups.

The list, yes, is not wasted. Since the NBA began its opening, there have been many foreign players who have passed through the NBA. David Stern favored the fact of opening the doors to the world in a more pronounced way in the XXI century, when international players, European or not, multiplied in the competition. Since then, we’ve seen Rookies of the Year (Pau Gasol), MVPs of the season (Olajuwon, Nash, Nowitzki, Giannis), Defenders of the Year (Olajuwon, Noah, Giannis), Finals MVPs (Parker, a Giannis who is in all) and a nascent leadership of a League that is no longer exclusively dominated by Americans, as it did in the past, almost in the prehistory of the League. Before, especially, the David Stern run.

Hakeem Olajuwon, of course, drink a list full of authentic legends. HoopsHype puts second Dirk nowitzki in front of Giannis Antetokounmpo, something that could change in no time if the Greek continues to collect one hit after another. Olajuwon, Nigerian, is the quintessential classic pivot, capable of defending and attacking in equal parts, champion of the ring in 1994, a title he repeated in 1995, the one of Never underestimate the heart of a champion by Rudy Tomjanovich. Nowitzki was the representation of the opening, of a new era in the NBA that showed that Europeans could be franchise players and win rings. And with it came the later foundations, Europeanized teams like Gregg Popovich’s Spurs and the dominance of an NBA that still belongs to the Americans, but in a different way.

Giannis, champion in 2021, is on his way to becoming the greatest. and Steve Nash, Canadian, sneaks into the fourth position with two MVPs of the season, but without that ring that adorns their windows. Yes it does, doubly, Pau Gasol, of whom they highlight that he has the best career with his national team of almost any player who makes the list, with 11 medals to his credit with Spain. And there are more well-known names behind them: Tony Parker and Manu Ginobili go just after Pau, Nikola Jokic and Dikembe Mutombo are eighth and ninth respectively, Marc appears in tenth position, Luka Doncic in eleventh (another that will continue to rise), Drazen Petrovic is 14, Yao Ming is 15 … A long list of great names who have the merit of being part of the history of an NBA that does not forget about them and that pays tribute to them in a more than deserved classification.

Phoenix Suns – New Orleans Pelicans, live
There is hope for the Celtics
Captains will play the NBA G League in the United States
NBA 1307

Loading...
Newer Post
Boxing: Francis Ngannou Challenges Fury or Wilder: A New Mayweather – McGregor?
Older Post
Soccer at the end of the year: Where do you play on December 31?