The best Mexican boxers in history 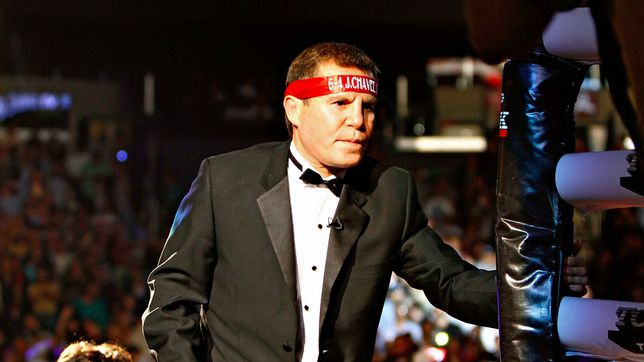 The most popular sport in Mexico is soccer, since many fans have shown interest in that discipline, but boxing is also very popular throughout the

The best Mexican boxers in history

The most popular sport in Mexico is soccer, since many fans have shown interest in that discipline, but boxing is also very popular throughout the national territory. Throughout many years, several Mexican boxers marked an era thanks to their good performances, but others were able to become world champions.

For many specialists, the native of Sonora is the best boxer that Mexico has given, since he had a spectacular career despite his problems outside the ring. During his career, ‘Julito’ was able to add 90 consecutive wins in professional fights, he also won a world title in three divisions and only lost six times. 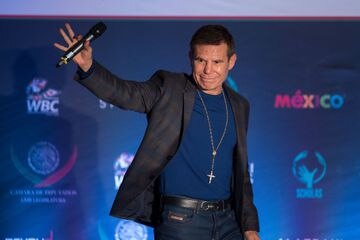 The one born in Guadalajara had a regular start in the world of boxing, but little by little he became number one today. So far, “Canelo” has won four world championships in different divisions, and has only lost twice and those were against Dmitry Bivol and Floyd Mayweather. 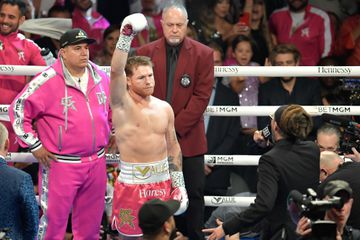 He was considered the first Mexican boxing legend, as he had excellent results in the 1950s. In 1955 he won the National Boxing Association world bantamweight title after defeating Thailand’s Chamrern Sonkritat. The ‘Ratón closed his career with 41 victories and 25 of them were by knockout. 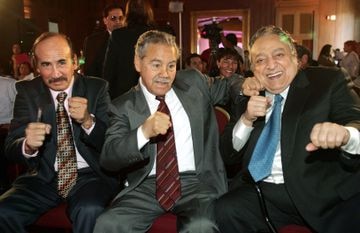 The ‘Finito’ had a successful career, which lasted 16 years and was able to reach the great mark of 52 fights undefeated between 1985 and 2001. During his time in the ring he fought in the light flyweights and defended his crown in a total of 22 occasions. 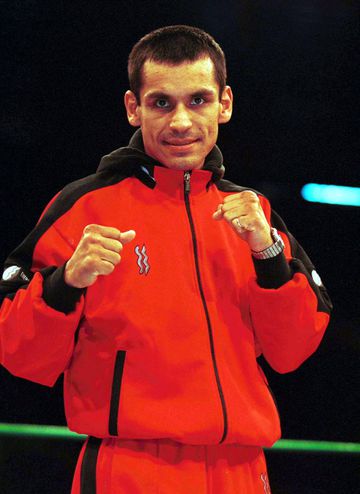 The so-called ‘Cañas’ was able to establish himself in professional boxing, since he achieved a streak of 52 consecutive victories and 51 of them were by way of knockout. It was the Puerto Rican Wilfredo Gómez who put a stop to him and gave him a defeat to end his historic record. On the other hand, he was world champion of the bantamweight of the World Boxing Council between the years of 1976 and 1979. 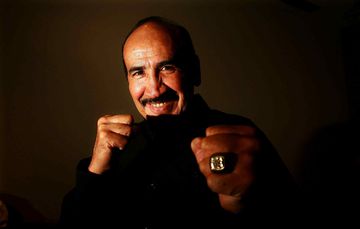 At the time, the ‘Dynamite’ was considered one of the best boxers on the planet, as he was able to win titles in four different divisions, he also lost only seven times but none of them was by knockout. His fights against the Filipino Manny Pacquiao are among the best of the 21st century and the last one is remembered, because he struck down the Asian with a knockout. 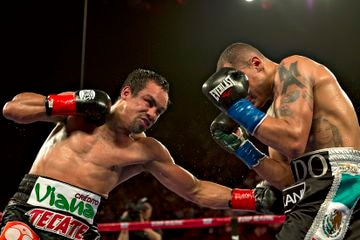 Inspire ‘Catan’ to young people through boxing
“I would be able to beat him”: Ryan Garcia sent a challenging message to a boxer
The Holyfield farce, the gesture of a self-critical judge
BOXING 4154

Loading...
Newer Post
San Francisco 49ers and teams come together to celebrate Mexico’s Independence
Older Post
The protocols that will be followed in the return of football in the Premier League.