The best of provincial boxing is lived in Municipal 3

From this Friday, Comodoro Rivadavia becomes the headquarters of the Provincial boxing. The championship will last until tomorrow at Municipal Gy

From this Friday, Comodoro Rivadavia becomes the headquarters of the Provincial boxing. The championship will last until tomorrow at Municipal Gymnasium 3 in the Máximo Abásolo neighborhood and is destined for the Senior Men category.

Today, a new edition of the 2022 Senior Men’s Provincial Boxing Championship began to be played at the Municipal Gym. Admission is free and free.

The 2022 Provincial Championship is organized by the Chubutense Boxing Federation affiliated with the FAB (Argentine Boxing Federation), with the collaboration of the Comodoro Boxing Club through the promoter Martín Décima, the supervision of the Municipal Boxing Commission by Rodolfo Simos , and the sponsorship of the Commodore Sports Autarchic Entity and the General Directorate of Municipal Sports.

The festival is exclusive for male boxers from category 2002 onwards, Senior category, and is a qualifier for the National instance that will be organized by the FAB from September 19 to 25, in San Rafael, Mendoza.

This Friday, the fights started looking for the Chubut champion of each category. Tomorrow, the programming will begin with the weigh-in at 9 in the morning and the finals. On this occasion, they will fight fighters that will arrive from Río Grande, Tierra del Fuego and Pico Truncado, facing the champions of Chubut, that instance will define the regional champion who will qualify directly to the National.

Miguel Señuque, the boxer from Rawson, was the Provincial champion, in the category up to 64 kg, on the first day.

“I am very happy because despite not being able to have trained as I wanted, we came, we left everything and two very nice fights came out in one day and it is too much. It is good that this tournament is being held because it motivates us young people to do this type of sports, leave the streets, come to train, which is what helps you to be a better person. The title dedicated to my family” expressed the boxer from Valle who kept the belt in Comodoro and could not contain his satisfaction.

Martín Romero, delegate of the Council at the national level representing the Chubutense Boxing Federation, from his place, thanked the opportunity to carry out this Provincial in the oil city. “Our friendship with Martín Décima (promoter) was the one that accompanied the possibility that all the boxers of the Province could be in Comodoro, also highlighting the effort, desire and commitment that Hernán Martínez (president of Comodoro Deportes) assumed to be able to meet all these expectations that we are living today and then to all the delegations of the province”. 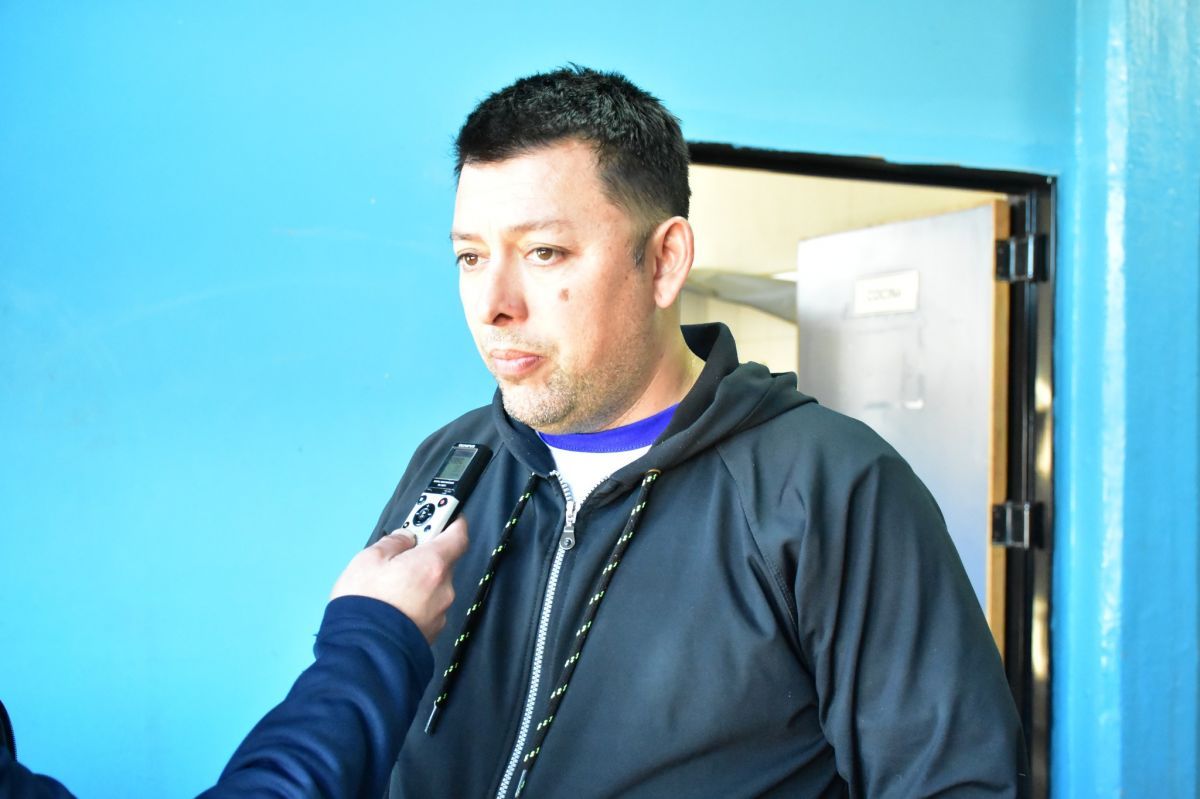 “Today’s fights were excellent, we have a very high level of boxing. With many schools with capacity and commitment to the work they do with their children day by day” said Romero who pointed out that “now what is missing is the support of the Province that can, once and for all, accompany us on this path that we are doing from the Federation and mainly, to each little boxing school in the whole province, where elements, scholarships are needed and the boys need to have many more possibilities”.

On Saturday, at 11:00 am, it will be the turn of the Regional final, in the category up to 64 kg, with Miguel Señuque from Rawson (Provincial champion), against Agustín Medina from Río Grande.

Later, in the Regional final up to 69 kg., Alexis Martínez, (Provincial champion) from Puerto Madryn, will go against Jeremías Caruso from Río Grande.

In the category up to 75 kg, the Provincial Final will be starred by Franco Balzaretti, from Rawson, against Joel Díaz from Esquel.

Regarding the heavyweights, in the Regional final, there will be a draw, they will fight twice; Brian Díaz from Pico Truncado, Julián Medina from Río Grande and Yasil Jenner from Comodoro Rivadavia.

Boxing: Eddy Reynoso and Canelo’s possible triology against Golovkin: “It could be better than the previous ones”
Muhammad Ali’s millionaire purchase that shook the entire United States
Cuba debuts with victory in World Boxing in Serbia – Escambray
BOXING 4157