The Best Success of Spanish women’s football at The Best 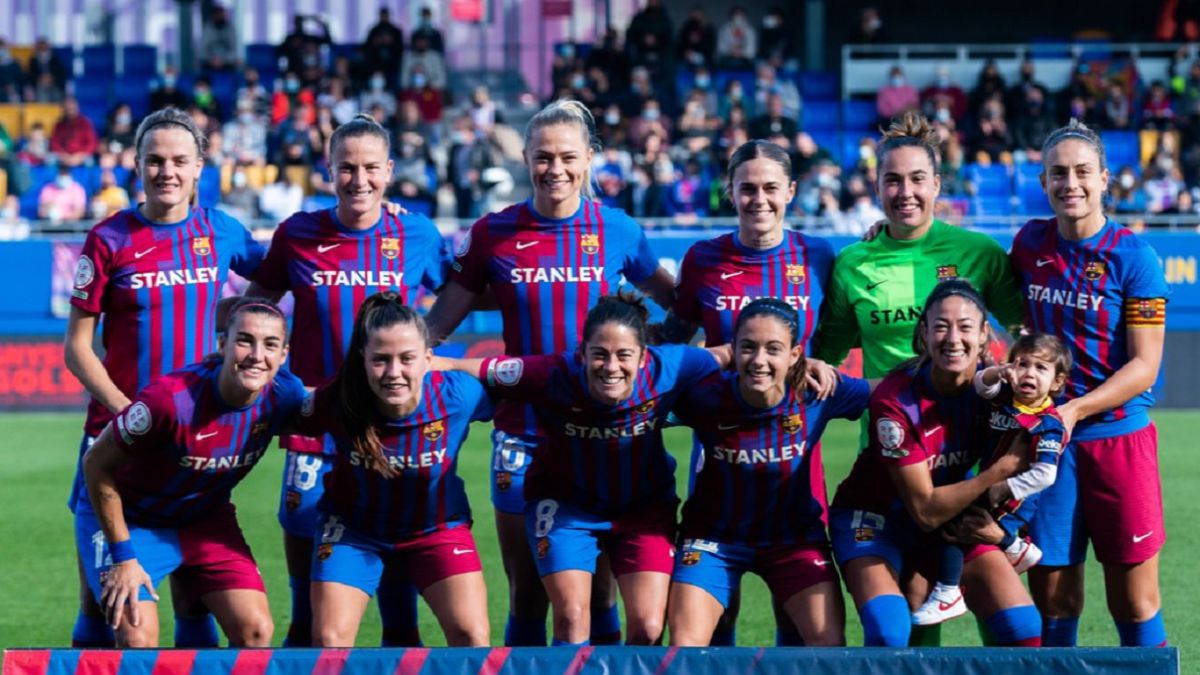 Barcelona's good season has not gone unnoticed at The Best. In the known list this Monday, there are three Blaugrana players who are finalists: Al

Barcelona’s good season has not gone unnoticed at The Best. In the known list this Monday, there are three Blaugrana players who are finalists: Alexia Putellas, Jenni Hermoso and Aitana Bonmatí. In addition, there is also the culé Graham-Hansen.

Barcelona has just been crowned in the Champions League where it had no rival. In addition to winning everything: Iberdrola League and also Copa de la Reina. In addition, the three Spaniards are indisputable in La Roja, who achieved the ticket to the European Championship without complications and who is currently fighting to play their third consecutive World Cup, that of Australia and New Zealand in 2023.

Alexia Putellas, the compass of Barcelona, ​​is the main candidate for the title after a dream season at the culé club. Only a player who has excelled in the Olympic Games could steal the spotlight. Sinclair from Canada or Eriksson and Blackstenius from Sweden, gold and silver in Japan respectively, are other names to highlight this year 2021.

On January 17, the best player of the year for FIFA will be known. Alexia, Jenni and Aitana have reasons to win the award. It would be the first time that a Spanish woman has won such a precious prize. The die is cast.

River Plate wins and widens the difference as a solid pointer of Argentine football
The revolution is on: football, ‘upside down’
How to watch the soccer game on TV and internet in the United States
FOOTBALL 649