The BMW PGA, which was interrupted by the death of the Queen, resumes this Saturday 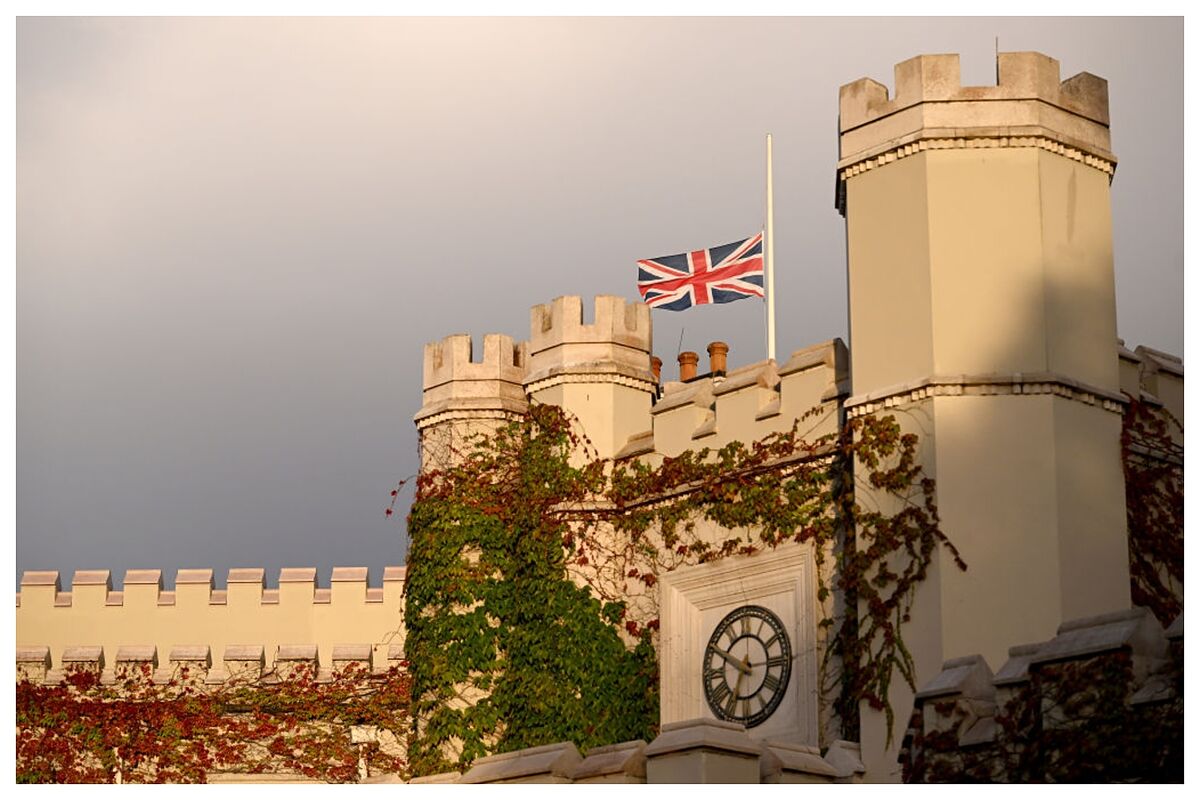 Golf wanted to join in a manifest way to the posthumous tributes to Queen Elizabeth II of England, who died this Thursday, and the BMW Pga, the gre

Golf wanted to join in a manifest way to the posthumous tributes to Queen Elizabeth II of England, who died this Thursday, and the BMW Pga, the great European tournament outside of the great ones, decided to interrupt the first day. The field was closed, the spectators returned to their homes and the tournament did not resume this Friday either. I will do it on Saturday, a day in which 54 holes will be played. (See results)

The tragic event distracted everything that happened, the leadership of Viktor Hovland, Tommy Fleetwood and Andy Sullivan, in the lead with 64 shots, Rafa Cabrera’s 68, who was the best of the Spaniards who were able to finish the day, Jon Rahm’s 70 shots – his curious card with two birdies in the first par 5 – and everything else pairs and even the controversy.

This was motivated by the clothing of Ian Poulter. Keith Pelley, the CEO of the DP World Tour, had asked the rebels not to wear any type of LIV Tour symbol, but the Englishman living in Florida appeared wearing a logo on the sleeve of the Mavericks, the team he represents on the circuit he hosts. drives Saudi capital.

Sergio Garcia, meanwhile, signed 76 strokes, which put their continuity in the tournament at serious risk. Miguel Ángel Jiménez, for his part, stayed at 73.

Loading...
Newer Post
Formula 1: Lewis Hamilton considered that Mercedes will fight for the title in 2023
Older Post
Miscellaneous The 5 most important soccer tournaments in the world