The bomb on Mick Schumacher that shakes Formula 1 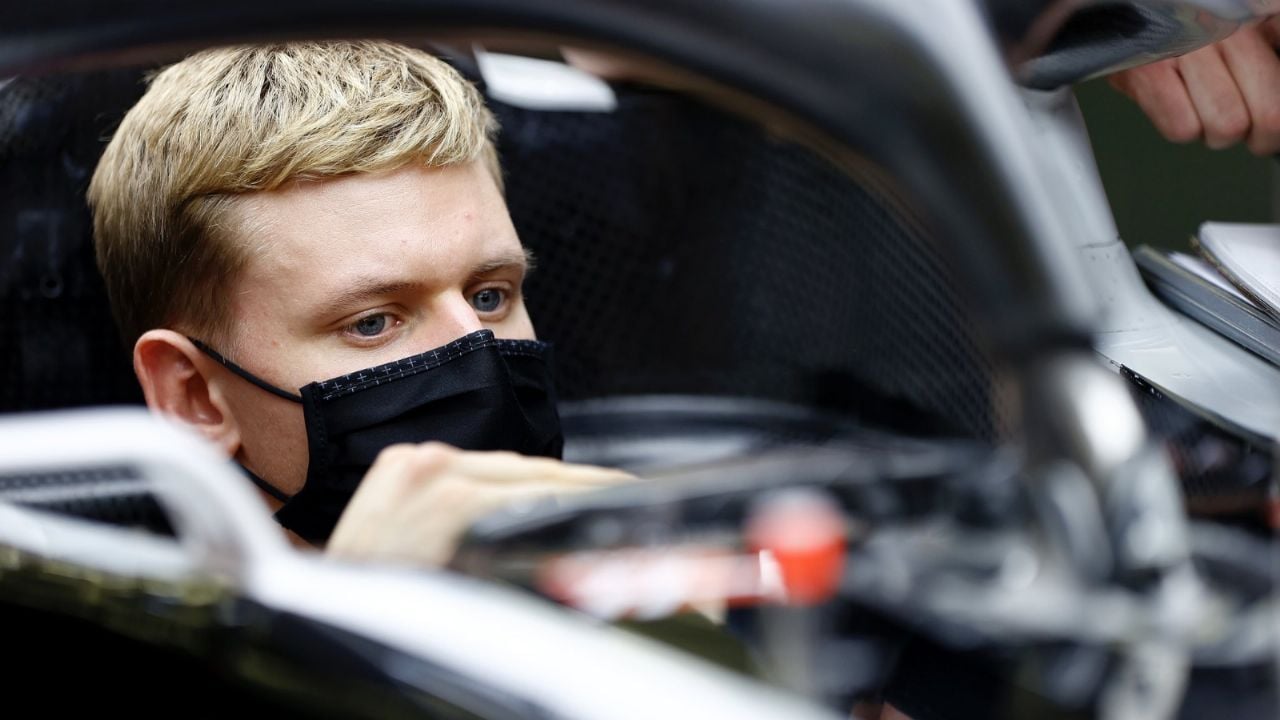 Mick schumacher He has a contract with Haas for next season, but his medium-term future is unknown. Jost capito, CEO of Williams, highlighted th

Mick schumacher He has a contract with Haas for next season, but his medium-term future is unknown. Jost capito, CEO of Williams, highlighted the good work he did in his first season in Formula 1 And he would even have offered him a seat to be part of the legendary team in 2023.

In an interview with RTL, the manager praised the son of the legend without hesitation: &#8220;Mick is a driver we have an eye on. He is a good boy and he deserves a car in which he can win. I am convinced that that is what we do. it will happen and if it is with Williams, even better. He has done an excellent job this year. &#8220;

Schumacher is one of the highest rated youngsters on the grid. Ferrari (belongs to the academy) has also praised his work, aware of the difficulty of being at the wheel of a Haas, however the doors of Maranello seem closed in the short term for any driver. Meanwhile, the young driver will continue to experience the worst team of the season.

Mick reached the Maximum with the support of the Scuderia, but also with the endorsement of very good results in promotional events, such as the European Formula 3 (2018) and Formula 2 (2020) titles. His father has already raced for the star brand and even Mick was close to his young driver program.

Tags: Formula 1, Motoring, Mick schumacher
More Formula 1 in Mexico? Autodromo will be built in the Riviera Maya
How Formula 1 works, according to the drivers: points, race and more
Formula 1 Championship standings and standings
FORMULA 1 431