The Boston Celtics signings in the NBA 2022 market: which players could arrive and who is interested in Free Agency 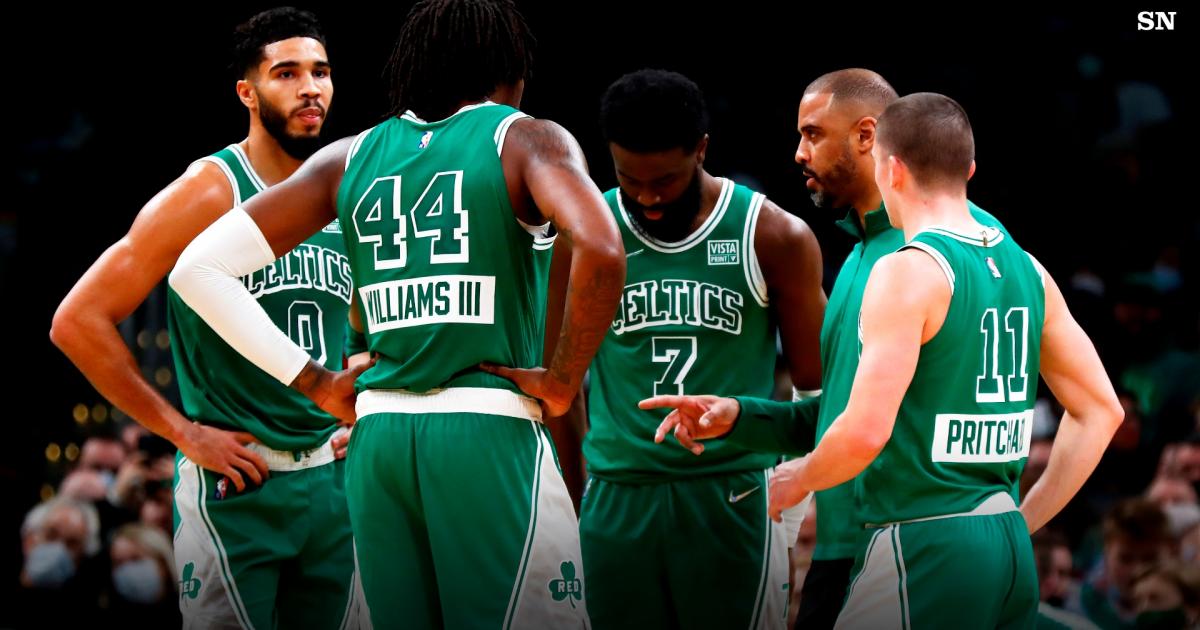 After a 2021-2022 that saw them reach the Finals to fall 4-2 to the Warriors, the boston celtics they seem to be very close to having a team capabl

The Boston Celtics signings in the NBA 2022 market: which players could arrive and who is interested in Free Agency

After a 2021-2022 that saw them reach the Finals to fall 4-2 to the Warriors, the boston celtics they seem to be very close to having a team capable of lifting the Larry O’Brien Trophy in the short term.

The market will be key to fill those gaps that the squad still has and in The Sporting News we compile the situation of the Celtics in this Free Agency 2022. Everything you need to know about his interests and potential signings, plus moves and players under contract at the end.

Which players could make it to the Boston Celtics?

No major free agents to renewwith 10 guaranteed contracts for the next campaign well above the salary limitthose five spaces that remain to be defined in the final template must be filled with rookies (drafted point guard JD Davison), some minimum contract and his most important piece when it comes to signing a free agent: the mid-level exception.

However, as Boston is paying the taxthat mid-level is not complete, but can only be used with a contract of up to 6.5 million for 2022-2023. That is, it would be very strange if they could get an important player for that value.

The other key tool the Celtics have is the trade exception obtained in the transfer of Evan Fournier to New York: it is for 17.1 million and expires on July 18. What does that exception mean? That they could get a transfer for a player within that salary (17.1 million or less), without the need to offer contracts in exchange for that amount. In other words, in theory, they could sign a player for up to 17.1 million via trade, without having to give anything in return (although for that they would have to convince the other team, of course).

Boston seems to be looking for a 3-4 scorer who can answer off the bench. A name that fits that mold and would be on the Celtics’ radar is T. J. WarrenPacers forward who hasn’t played since December 2020, but if he’s healthy, he could fill that role (he averaged 19.8 points in his last full season).

Warren is an unrestricted free agent, so to get it, Boston would have to offer him its mid-level of up to 6.5 million. Enough? Probably not in normal situations, but with the inactivity that drags, who knows.

Another name that would be in Boston’s sights with that mid-level is Danilo Gallinarias long as the Italian is cut by the Atlanta Hawks (he has one more year on his contract).

The Boston Celtics signings in the NBA 2022 market

out of having drafted JD Davisonthe Celtics still haven’t made a move on the market.

Players
they arrive
come out

What is the Boston Celtics team?

Boston currently has 10 players under guaranteed contract, not counting the unguaranteed Nik Stauskas, Juwan Morgan, Malik Fitts and Sam Hauser. In addition, we will also soon have to add the rookie J. D. Davison2nd Round pick, beyond not being signed yet.

Dragic: on leave without playing and with Miami and Doncic waiting for him
JR Smith will be a golfer after not getting an NBA contract
VIDEO: The incredible reception of LeBron James to Juan Toscano as a new Lakers player
NBA 3170

Loading...
Newer Post
Israel Adesanya considers Pereira to be ‘overrated’ in the UFC: “I’ll make it look easy”
Older Post
The Colombian delegation goes for the golden booty in boxing at the Bolivarian Games