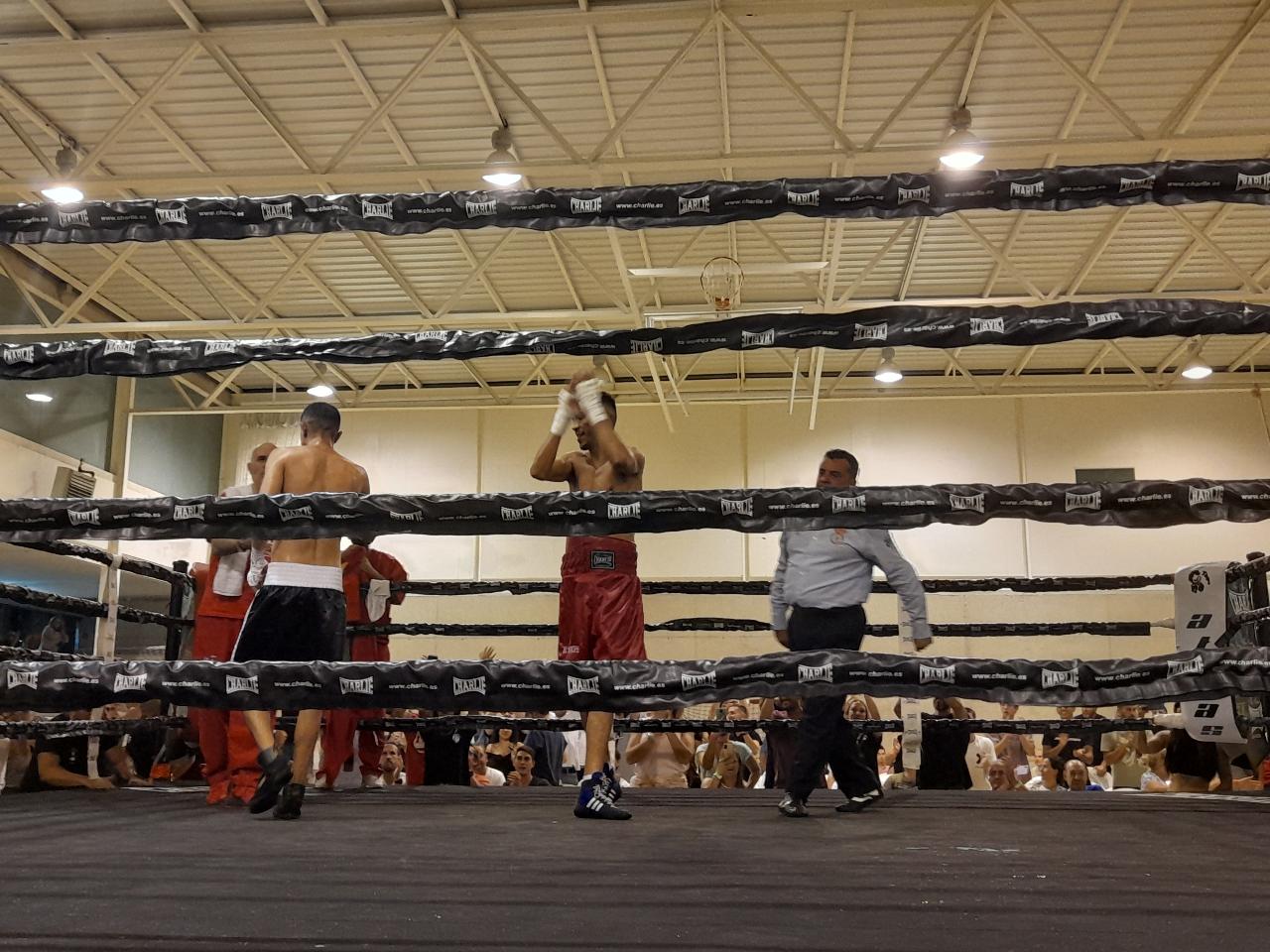 If the looks and photos of calm were placed on Javier Castillejo, the only Spanish boxer who has reigned in two different world categories, the pas

If the looks and photos of calm were placed on Javier Castillejo, the only Spanish boxer who has reigned in two different world categories, the passion was with Ali ‘The Prince’ Modian. On Saturday, Valdemorillo ended its September festivities with a boxing event that left a good taste in the mouth both in terms of attendance and results.

The eight rounds in super welterweight against the Russian based in Spain Sarkhan Babaev left very good feelings for lovers of the 16 ropes. Modian and Babaev played a close combatwhich did not redeem the blows, away from the iron defense, something that led to the show.

Matched the assaults, the speed of the Russian made a dent in the cheekbones of the Serrano in the middle of combat. However, Modian showed his fine style with terrifying combinations and a low punch that damaged a fearless and notorious opponent. The unanimous decision of the judges left an even score of 79-73, 79-73 and 79-74.

At the conclusion, the man from Valdemori enjoyed the audience that chanted ‘Ali bumaye’ at various moments of the fight, a nod to Muhammad Ali in his historic fight with George Foreman in 1974 with whom Modian shares a name. For the celebration and before being blanketed, the winner exhibited two flags, that of his native Morocco and that of his adopted Spain in which he will soon aspire to be national champion.

The City Council of Valdemorillo, through its mayor, Santiago Villena, presented a plaque to Javier Castillejo in the ring that had a total of eight fights, four amateurs to whet their appetites and four professionals to close the evening at the Eras Cerradas sports center that It had just over three quarters of entry.

As for the results of the rest of the professional fights, in the four rounds Álex de la Rosa defeated Nicaraguan Joel Sánchez in super featherweight clearly and unanimously by the judges with scores of 40-36, 40-35 and 40-34 . In welterweight, Javier Castillejo’s pupil, Demian González, took the victory on points by beating fellow Nicaraguan Lester Castillano unanimously and with similar votes from the judges with 40-36.

Regarding the flyweight fight, it was disputed over six rounds. A contest that was easily won by Juan Hinostroza from Madrid against the boxer from Nicaragua Moisés Mojica. The unanimous decision of the three judges resulted in a score of 60-54, 60-54 and 60-65.