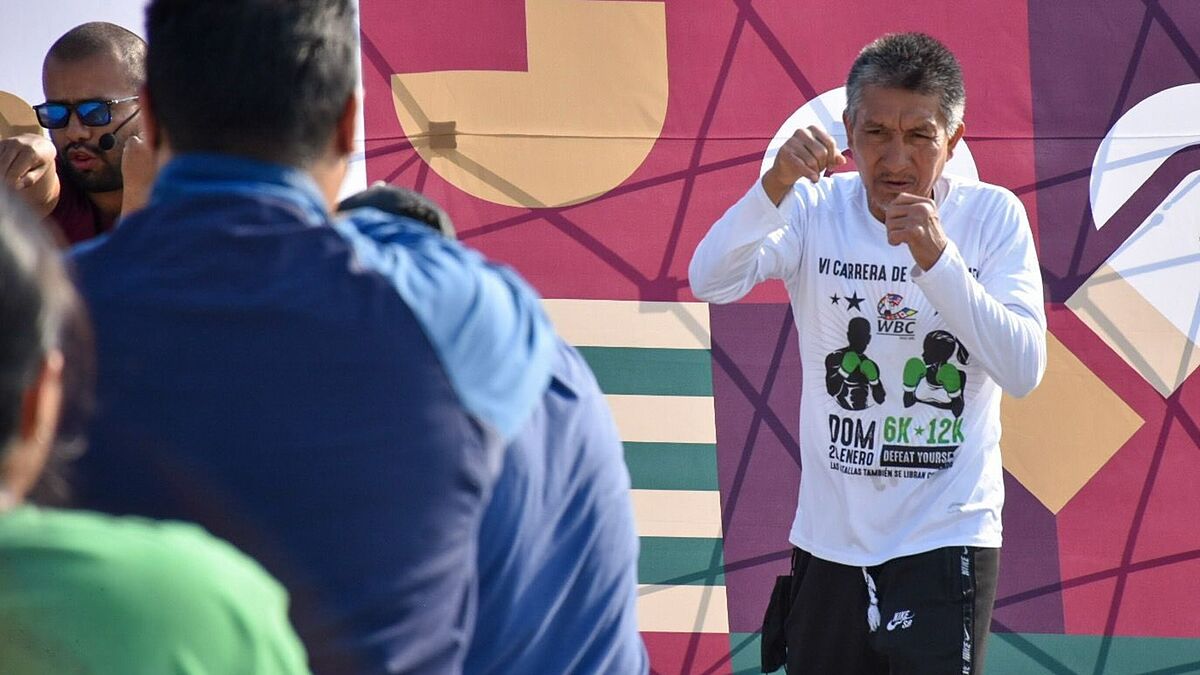 LBoxers usually win fortunes, but they rarely know how to invest their money so as not to fall into poverty, and that is precisely what happened to

LBoxers usually win fortunes, but they rarely know how to invest their money so as not to fall into poverty, and that is precisely what happened to Victor Rabanalesa boxer who achieved glory by conquering the world bantamweight belt, but who lost everything for believing that he could buy the popocatpetl volcano.

And it’s not a new situation where boxers don’t know what to do with their money after retirement, and it was precisely Joseph Sulaimnformer president of the World Boxing Council, who spoke about those fighters who do not know how to let go of sporting glory, and walk away from fame and end up suffering from hunger and poverty, in addition to living without the spotlight that they kept in their career.

The former bantamweight champion, Victor Rabanales lived an extremely painful chapter, and that is that after amassing a good fortune, some swindlers wanted to sell him the popocatpetil volcanosymbol of Mexico, and the boxer was not informed that it was not a property that was for sale.

These thieves were very convincing, to the point that they got into their trucks and left Rabanales on the slopes of the volcano. However, the supposed sellers did not give up and lowered the price.

While The Lacandon, as the boxer was known, walked along the paths to get out of the area, he was intercepted by a couple of women who offered him the volcano for 30 thousand dollars. It was there that the boxer immediately signed the papers and made his wife the owner of the property and became the “owner” of the natural area.

In 1993 he lost the WBC world champion title to the Korean Jung II Byun in 12 rounds. Later they took away two apartments and a house in Texcoco because he made the mistake of not registering any property in his name.

Tags: boxing
Boxing: Logan Paul confesses his Christmas hell because of marijuana: “I vomited more than 40 times”
“I am enjoying what I dreamed of since I was little”
Evander Holyfield is bankrupt, but he refuses to sell his greatest treasure to pay off his debts.
BOXING 3647