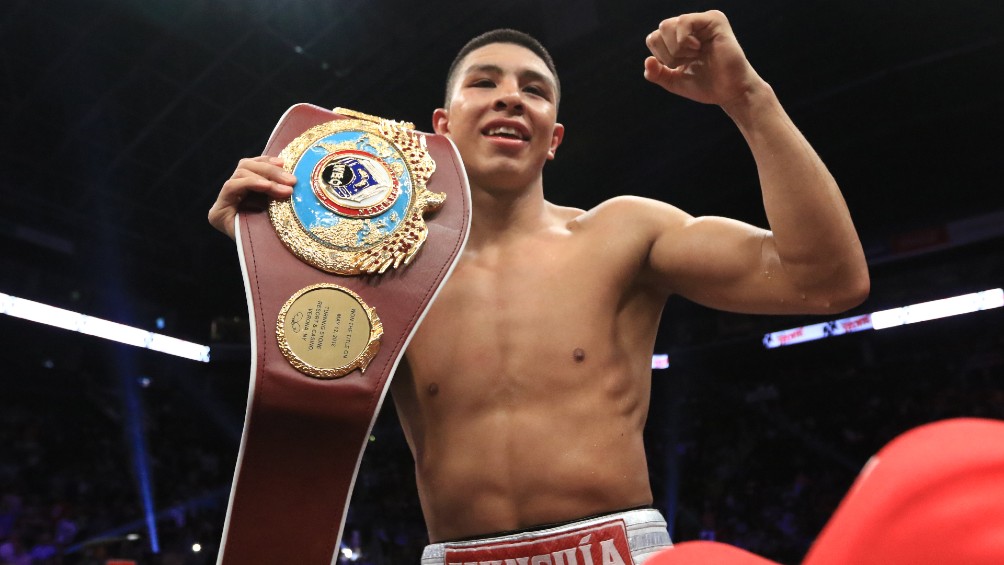 Munguía (38-0, 30 KO&#8217;s) will fight again in his hometown after four years and seven months of absence when he meets the American D&#8217;Mitrius Ballard (21-0-1, 13 KO&#8217;s) on February 19 at the iconic Plaza Monumental de Playas. The last time Jaime fought in Tijuana was in July 2017 when he knocked out his compatriot Jose Miguel Lopez Medina at the Grand Hotel in the border town.

&#8220;Ballard he is a good, hungry fighter who will try to stay undefeated. He is going to be a dangerous rival, but I will not let him come and take what is mine. I respect him, like all my rivals, but I will be prepared to protect my belt and my reputation, &#8220;said the tricolor fighter through a statement.

This match was originally scheduled for 2021. However, it was postponed due to an injury that Ballard suffered during his training.

&#8220;I am fortunate to have this opportunity to show that I have what it takes to be among the elite of the Middleweight division. I think our styles will make for a great and entertaining night of boxing,&#8221; he said. Ballard.

Munguía renounced the Welterweight title of the World Boxing Organization (OMB) after five successful defenses to start the road at 160 pounds where he will seek his second world title. 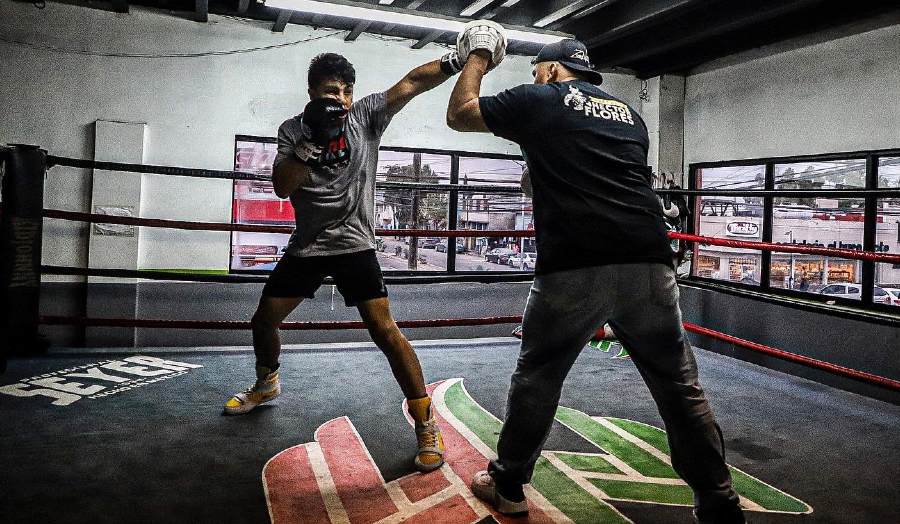 &#8220;This is a winner-take-all fight and the stakes are high for both Munguía as for Ballard. D&#8217;Mitrius He&#8217;s been waiting for an opportunity like this to show that he has what it takes to become a serious contender in the middleweight division and will come with everything he has to secure a victory. Munguía you will have to step up to make sure your title and undefeated record are not taken away, you will have to come in full defense mode to protect what is yours. Both fighters have a lot to lose here, and this fight will prove to be an exciting winner-take-all event for fight fans, &#8220;he said. Oscar de la hoya, President and CEO of Golden Boy.

YOU MAY ALSO BE INTERESTED: JAIME MUNGUÍA, GALLO ESTRADA AND CARLOS CUADRAS WILL STAR IN THE FIRST QUARTER OF 2022

Tags: today, breaking news, Jaime Munguía: The boxer will make the third defense of his title in his native Tijuana
Possible boxing matches for 2022 revealed
“He is not a rival of Canelo’s class.”
Boxer offers millions to Canelo to challenge him in the ring
BOXING 1345